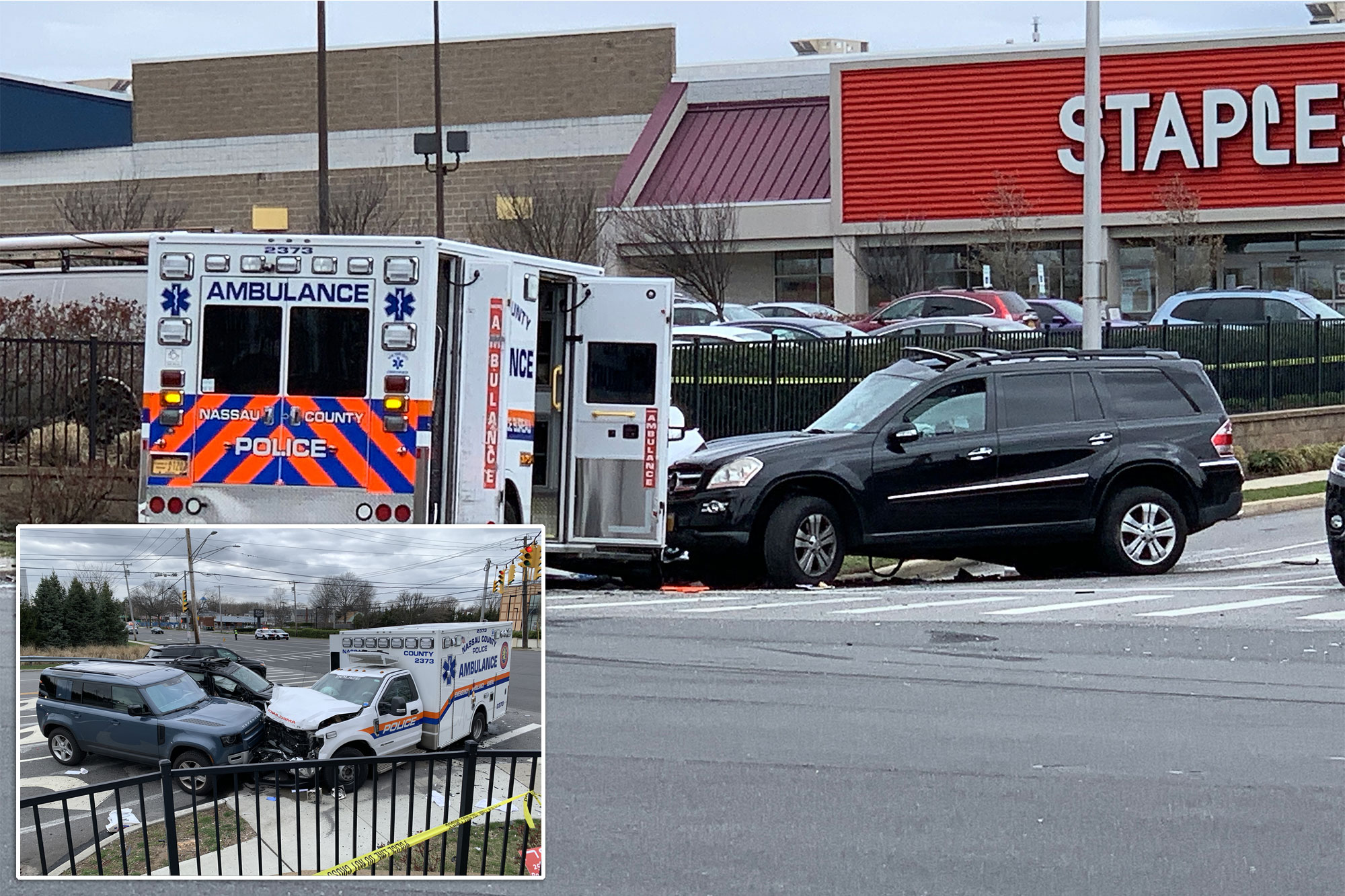 A Nassau County paramedic was injured when the ambulance he was driving to an emergency was involved in a multi-vehicle crash Friday afternoon.

The ambulance and second car struck each other before the two then crashed into a third car, police said.

The medic and the driver of one of the other cars were hospitalized, police said. The injuries to the civilian driver are serious, according to ABC 7.

The driver of the third car was not injured, police said.

It’s unclear what caused the accident, and no charges have been filed, police said Friday night.

Are the Grammys rigged? The Weeknd and more artists think so

Reparations would be unjust and tear our nation apart