2 killed, 10 wounded at party on Chicago’s South Side 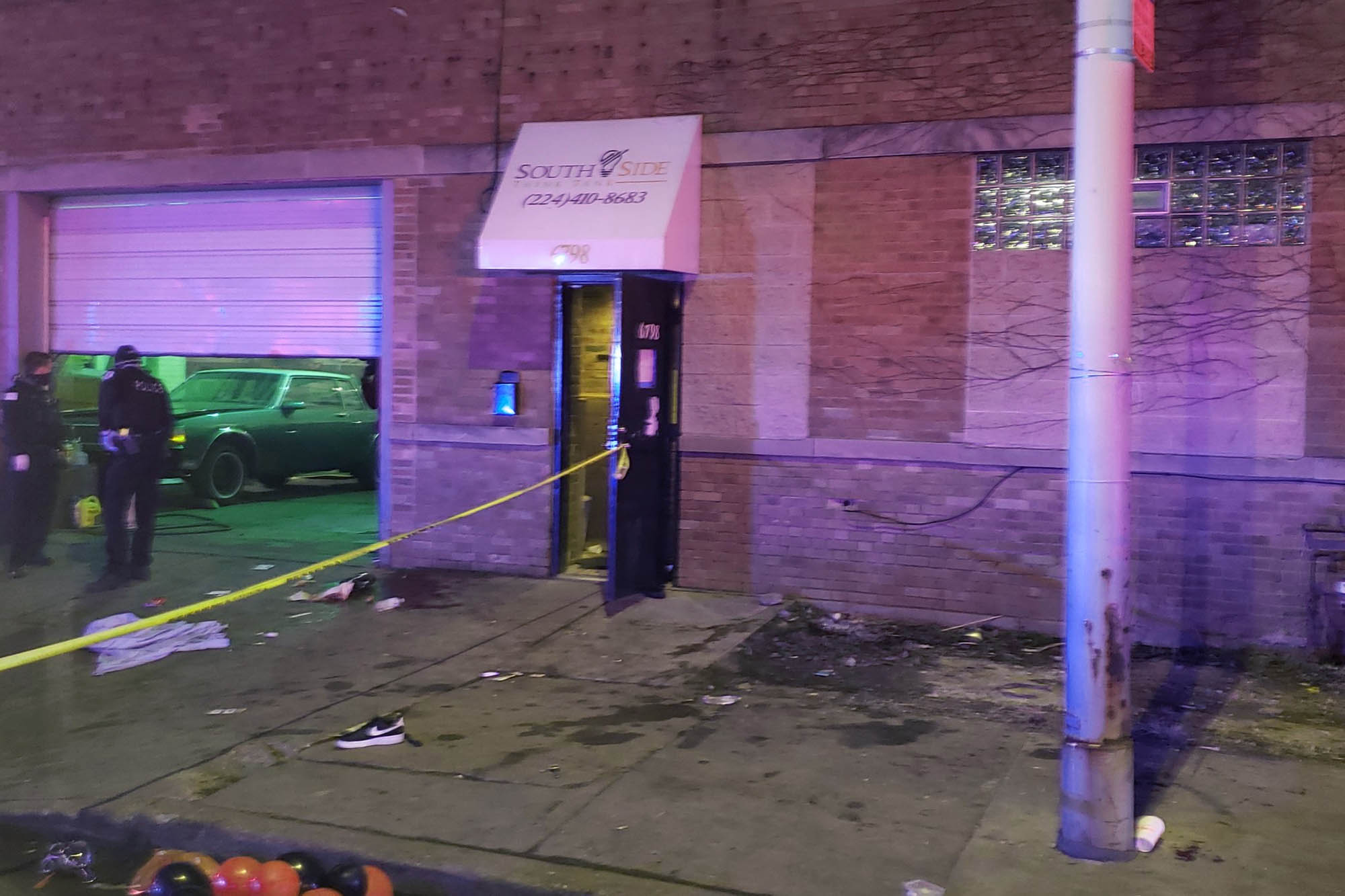 Officers responded to a shooting at around 4:40 a.m. at a business, police spokesman Jose Jara said in a statement. Those shot range in age from 20 to 44 years old.

Jara didn’t provide further details about the shooting, including whether investigators believe all of the shots were fired by one person or what led to it.

Seven of the wounded were taken to hospitals in serious to critical condition, fire department spokesman Larry Merritt told the Chicago Sun-Times.