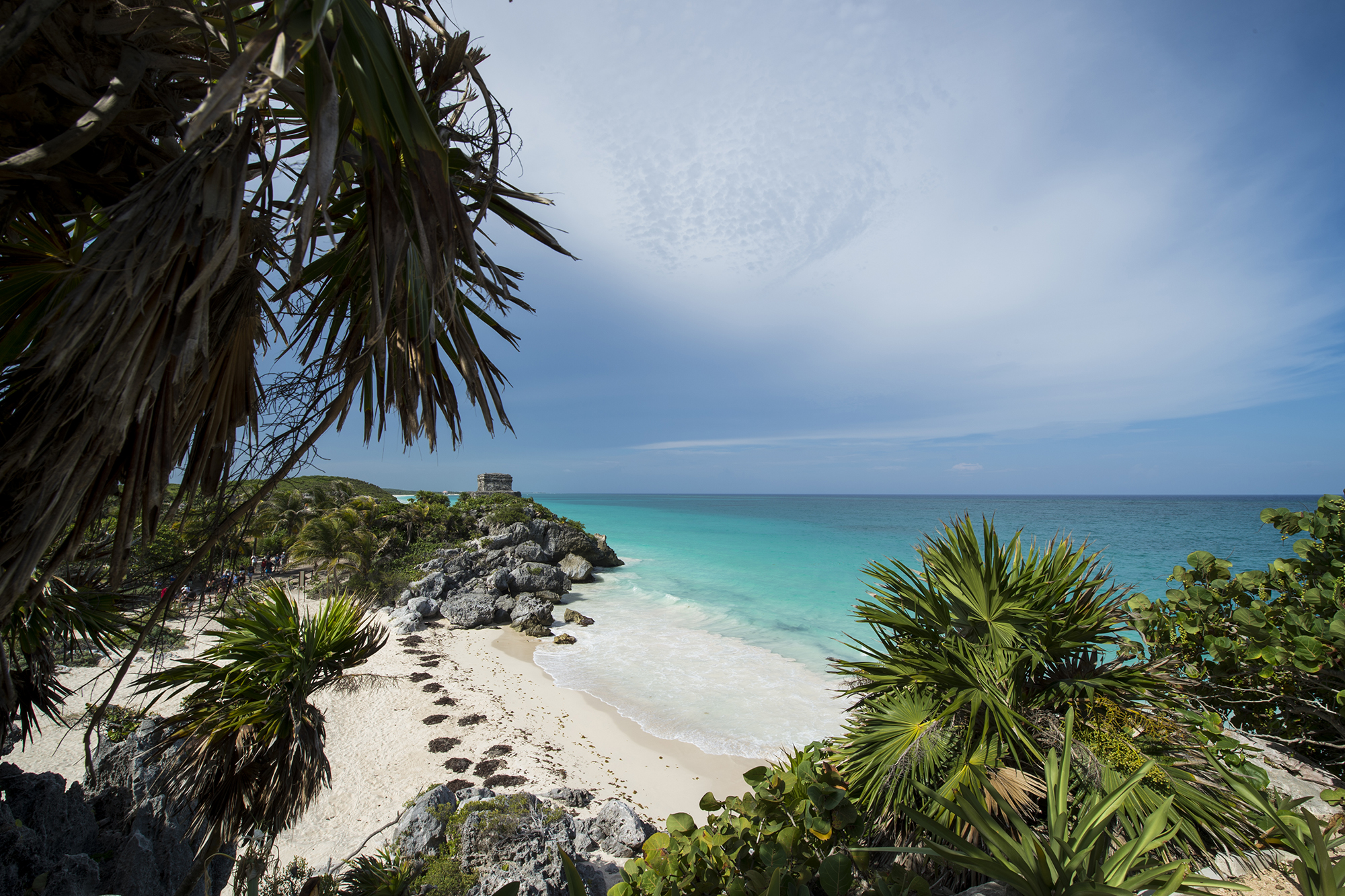 Four police officers in Mexico have been charged with killing a Salvadoran woman after she died while being restrained in the resort town of Tulum, prosecutors said Monday.

The attorney general’s office in the coastal state of Quintana Roo said the cops – three men and one woman – had been charged with femicide in Victoria Salazar’s death Saturday night, the Guardian reported.

“There will be no impunity for those who participated in the death of the victim, and all the force of the law will be brought to bear to bring those responsible to trial,” prosecutors said in a statement.

Footage on social media showed a female officer seeming to kneel on the woman’s back as she was being arrested.

The videos then showed the woman unresponsive and handcuffed as several officers lifted her into a patrol car.

An autopsy later revealed that her neck had been broken.

It’s unclear what led to her arrest.

Salazar was from El Salvador but had been living in Mexico on a humanitarian visa for several years.

El Salvador President Nayib Bukele spoke out against the “criminal” responsible for her death.

“She was brutally murdered by Tulum police officers in Quintana Roo, Mexico. I see thousands of outraged Mexicans, demanding justice for our compatriot,” Bukele said, referring to protests in the wake of her death.

“They are as outraged as we are. Let us not forget that it was not the Mexican people who committed this crime, but rather some criminal in the Tulum police.”

Yankees’ Aaron Judge will be ready for Opening Day despite absence