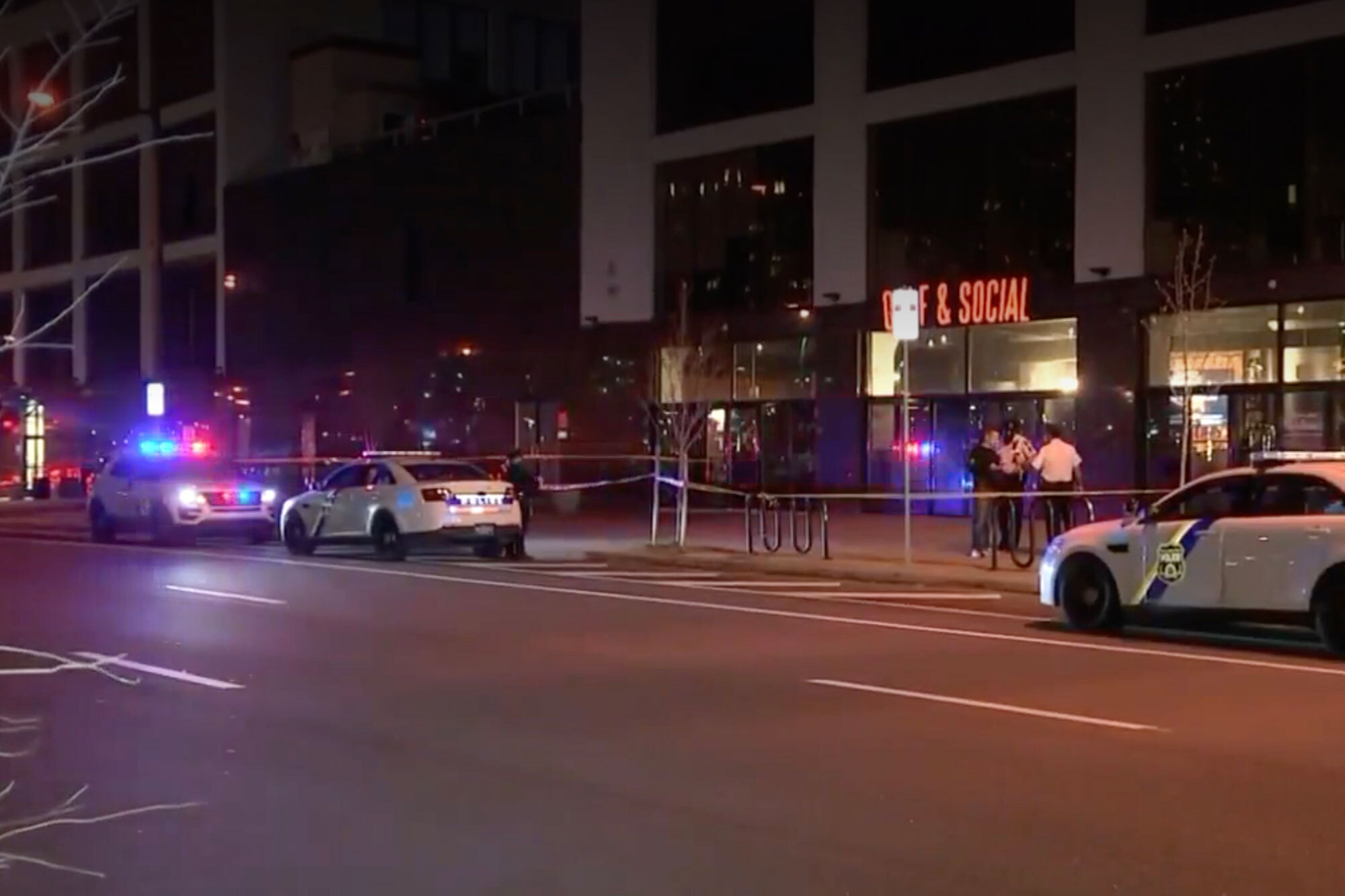 Seven people were wounded in a Friday night shooting in Philadelphia, police there said.

Three of the wounded were in critical condition four were stable, news outlets reported. A person of interest was in custody.

The shooting took place outside Golf & Social, a three-floor sports bar in the city’s riverfront Northern Liberties district. A man who answered the phone at the bar declined to comment, saying he couldn’t give clear information as the shooting happened outside the venue.

The situation started as an altercation inside the bar that spilled outside, according to news outlets.

The bar, located near the Delaware River bank, is across the street from the Rivers Casino.