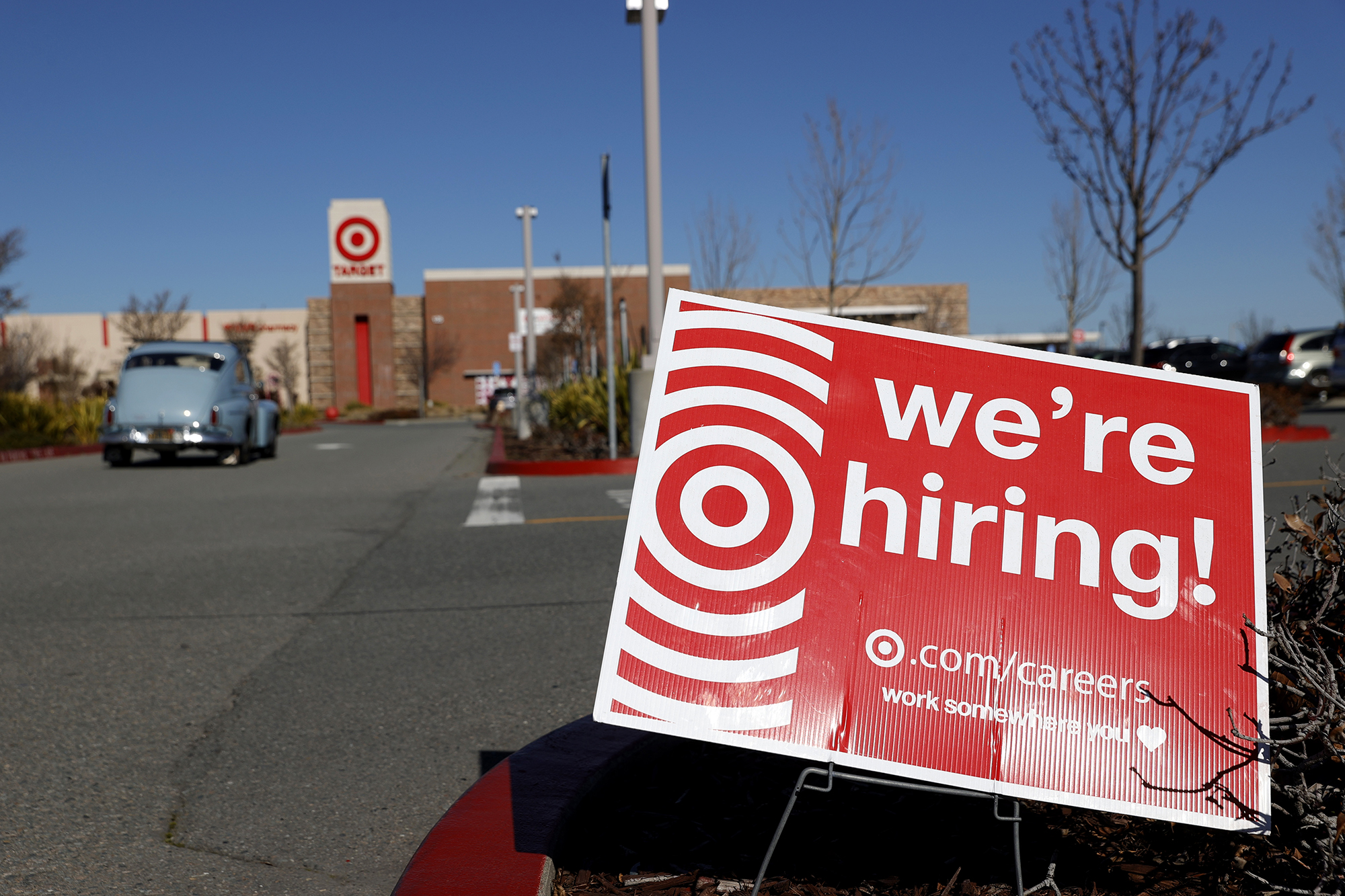 The US economy added 916,000 jobs in March as the labor market’s smoldering recovery from the coronavirus pandemic grew into a fire that’s only expected to get hotter, federal data show.

The strongest job growth since August beat economists’ expectations for a gain of 635,000 as more Americans got vaccinated against the deadly virus while businesses continued to emerge from the winter’s pandemic lockdowns.

The unemployment rate ticked down to 6 percent, inching ever closer to the 50-year low of 3.5 percent that it reached in February before COVID-19 gutted the economy, according to Friday’s closely watched jobs report from the Bureau of Labor Statistics.

Economists expect the pace hiring to continue through the spring and into the summer as vaccines help consumers get back to doing things like eating out and traveling again.

“Springtime is here for the economic recovery,” Glassdoor senior economist Daniel Zhao said. “While the pandemic is not over yet, the finish line appears close and the economy is surging forward in a last sprint toward a full reopening.”

Non-farm payrolls have now added back nearly 14 million, or about 62 percent, of the 22 million jobs lost in the spring of 2020 as the COVID-19 crisis shuttered businesses across the country.

The remaining 8.4-million-job gap could start to close even faster as employers brace for a rush of vaccinated customers armed with cash from last month’s $1.9 trillion stimulus bill, according to Curt Long, chief economist and vice president of research at the National Association of Federally-Insured Credit Unions.

“Small businesses are in a position of looking and saying, ‘This is going to turn very quickly,’” Long told The Post. “We’ve got demand firing and we need to get our ducks in a row in order to meet the demand that’s going to be coming. You don’t want to get caught flat-footed.”

The pace of hiring has indeed picked up since the winter COVID surge led payrolls to shed jobs in December. The feds revised February’s gain upward to 468,000, while January’s rose to 233,000.

Leisure and hospitality businesses such as restaurants, bars and hotels added 280,000 jobs in March, once again accounting for a major chunk of the gains, federal data show.

But the growth was less concentrated in that sector than in February, a sign that the recovery is broadening out.

Public and private education payrolls, for instance, added 190,000 jobs as schools reopened for in-person classes, while the construction industry grew by 110,000 positions after a February loss that was likely weather-related, the feds said.

While there was plenty for economists to smile about last month, the numbers of long-term unemployed people and permanent job losers remained roughly flat at 4.2 million and 3.4 million, respectively — underscoring the scarring the labor market has suffered.

“March is a month to celebrate, but we are holding the champagne for more workers to come back from long-term unemployment,” said Diane Swonk, chief economist at Grant Thornton.

Biden’s needless, costly war on US energy producers will hurt your wallet

Biden's needless, costly war on US energy producers will hurt your wallet

Man, 65, killed in hit-and-run crash in the Bronx: cops