A crisis Biden wants to happen 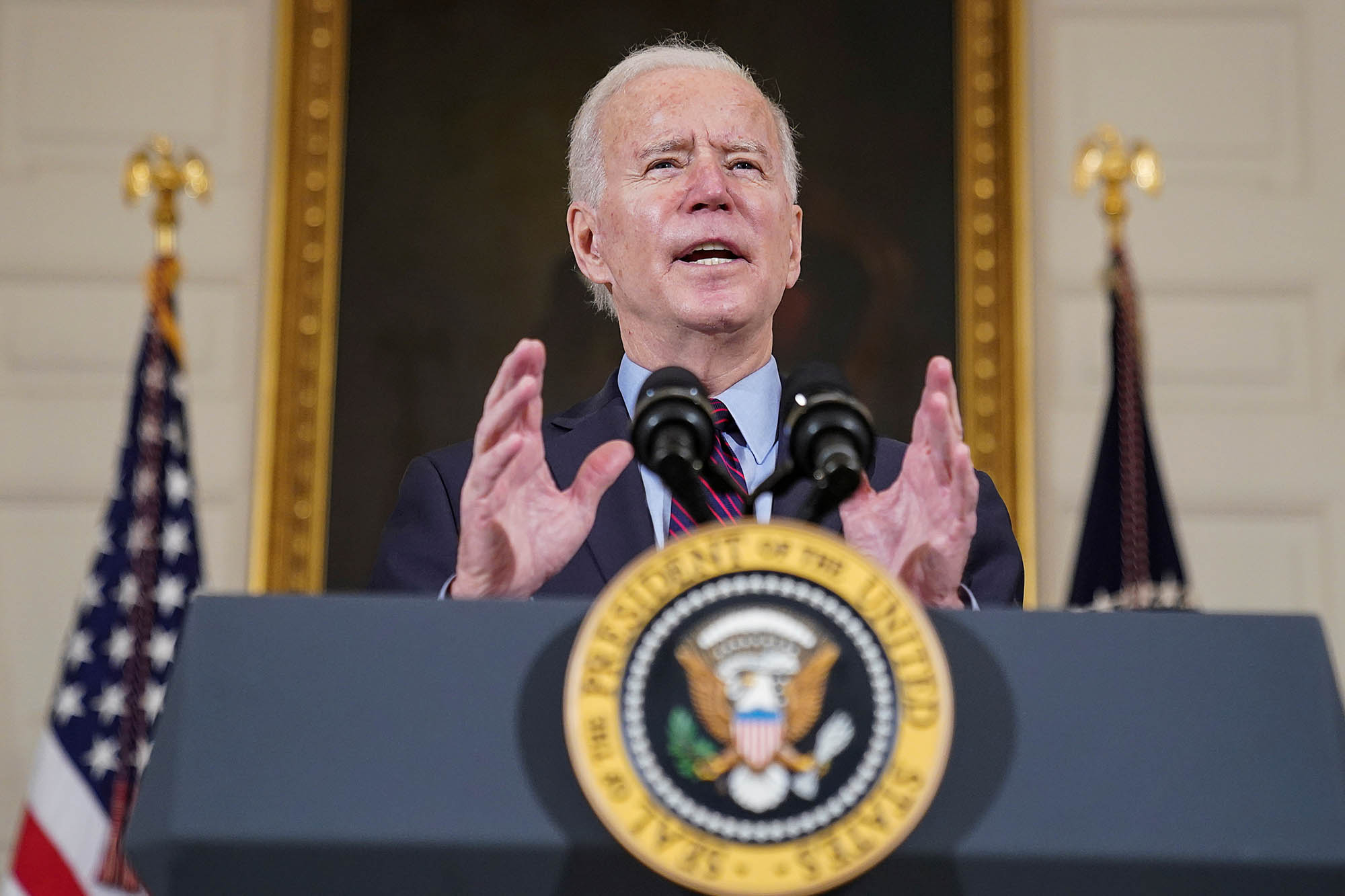 The Biden administration has thrown open our southern border to anyone who wants to enter.

Oh, President Biden’s people say it’s a “challenge” (because they don’t want to call it a “crisis”) and pretend their mild “please don’t come right now” warnings will discourage migrants. But all of their actions and inactions are sending a clear message: “Come on in!”

That’s because Biden has capitulated to the far-left members of his party who think we should let in everyone from Central America, no matter the legitimacy of their asylum claims.

They’ve loudly tossed out all the Trump policies, including agreements with other governments, that had stemmed the tide.

They tried to officially suspend all deportations, and when a judge put that on hold, ordered Immigrations and Customs Enforcement to reserve detention and deportation for just a few small classes of illegal immigrants. Naturally, arrests plummeted.

As Mexican President Andrés Manuel López Obrador, a proud man of the left, has put it: “They see him as the migrant president, and so many feel they’re going to reach the United States.”

Reuters reports that those on the top levels of Mexico’s government are tearing their hair out over how this boosts the crime cartels, which cash in on “helping” the migrants. That nation’s internal documents bewail Team Biden measures that “incentivize migration.”

Southern Border Coordinator Roberta Jacobson claimed smugglers were giving out “disinformation” that migrants will be welcome in the United States. But how is it disinformation when they see it with their own eyes?

Worst of all, Biden himself simply dodges questions about this (and everything else), which suggests that he wants to bring in hundreds of thousands, legally or not. He just doesn’t want to face the heat from the majority of Americans who oppose open borders.

Facebook backs down on bullying in a win for journalism