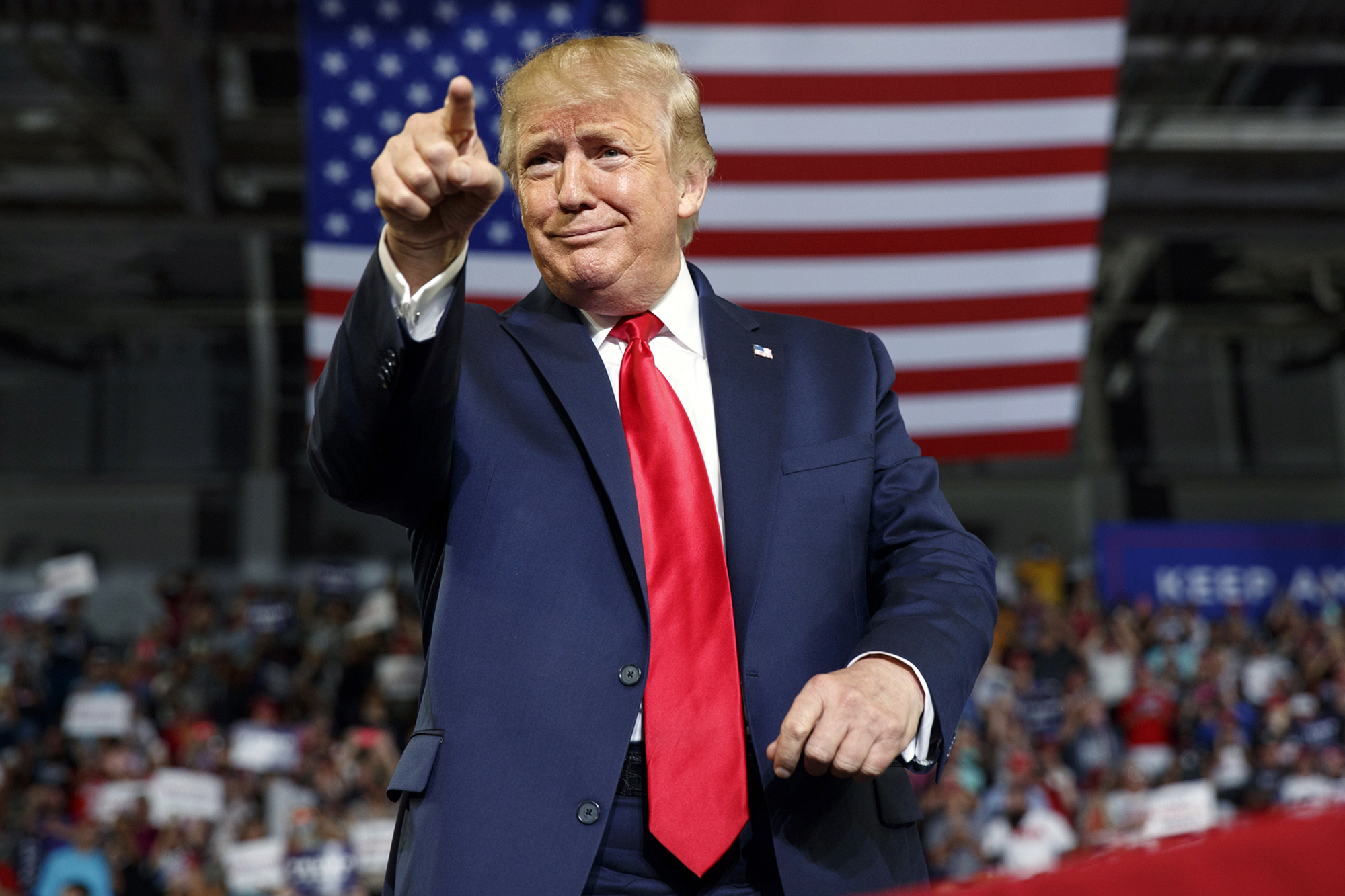 The Alabama Republican Party passed a unanimous resolution declaring former President Donald Trump “one of the greatest and most effective” presidents in US history, presenting him with a framed copy on Saturday, according to a report.

The memento was gifted to Trump during a reception at his Florida resort, Mar-a-Lago, on Saturday evening.

“The resolution, basically, it just talks about the greatness of Donald J. Trump, how he made America great again and I hope other states will follow suit,” Perry Hooper Jr., a former state representative and a member of the Alabama GOP’s executive committee, told Fox News prior to the ceremony.

“It’s just recognizing him for all the great things he has done for America for bringing back American manufacturing, cutting taxes, creating the best economy ever, building up our military,” added Hooper.

The resolution declares Trump “one of the greatest and most effective presidents in the 245-year history of this Republic” and details some of his accomplishments in the Oval Office — and blasts his successor, President Biden.

It claims that Trump “accomplished more in 48 months than Joe Biden did in 48 years as a senator and vice-president.”

Hooper took the resolution’s sentiment even further, telling Fox News that he considered Trump “the greatest president we’ve had in America.”

Hooper, who co-chaired Trump’s 2016 campaign efforts in Alabama and served on the finance committee of the 2020 campaign, said that his sentiment was shared by the millions who voted in November for four more years.

“We love him in Alabama. America loves him and he got 75 million votes for a reason,” he told Fox. “I’m speaking basically for 75 million people in America.”

‘Thoroughly corrupt’ Cuomo must resign to save lives

'Thoroughly corrupt' Cuomo must resign to save lives

Biden defends Major as a ‘sweet dog’ after biting incident