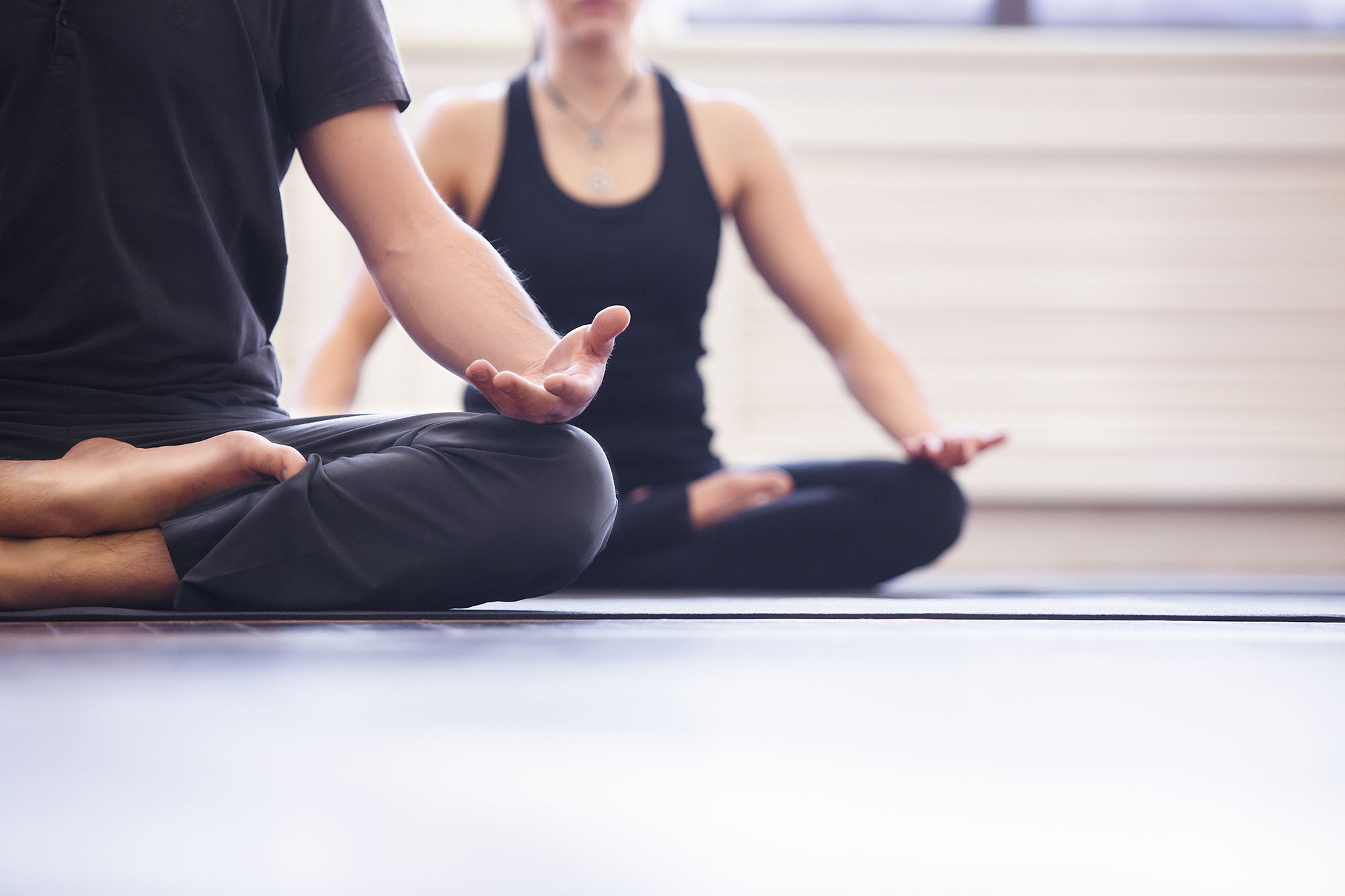 They couldn’t be more flexible?

Alabama could soon lift a decades-old ban on yoga in public schools — but will still forbid the use of the greeting “namaste.”

The state’s House of Representatives on Thursday approved a bill that would allow K-12 school systems to decide whether to allow the practice.

Teaching yoga — as well as meditation and, in a bit of a stretch, hypnosis — has been specifically prohibited in Alabama schools since 1993.

Democratic Rep. Jeremy Gray of Opelika, who sponsored the new legislation, said that some gym teachers had already been teaching yoga in class before they realized it was banned, and others wanted to offer it, particularly during virtual learning amid the pandemic.

“I’ve been in yoga for seven years. I know the benefits of yoga, so it was very dear to my heart, and I think Alabama will be better for it,” Gray said.

Under the bill, the poses taught to students must have exclusively English names.

Chanting, mantras and teaching the word “namaste,” which translates to “greetings to you,” would be forbidden.

Students would also have the option to not participate and instead do a different activity, Gray said.

The bill will now move to the Alabama Senate for consideration.