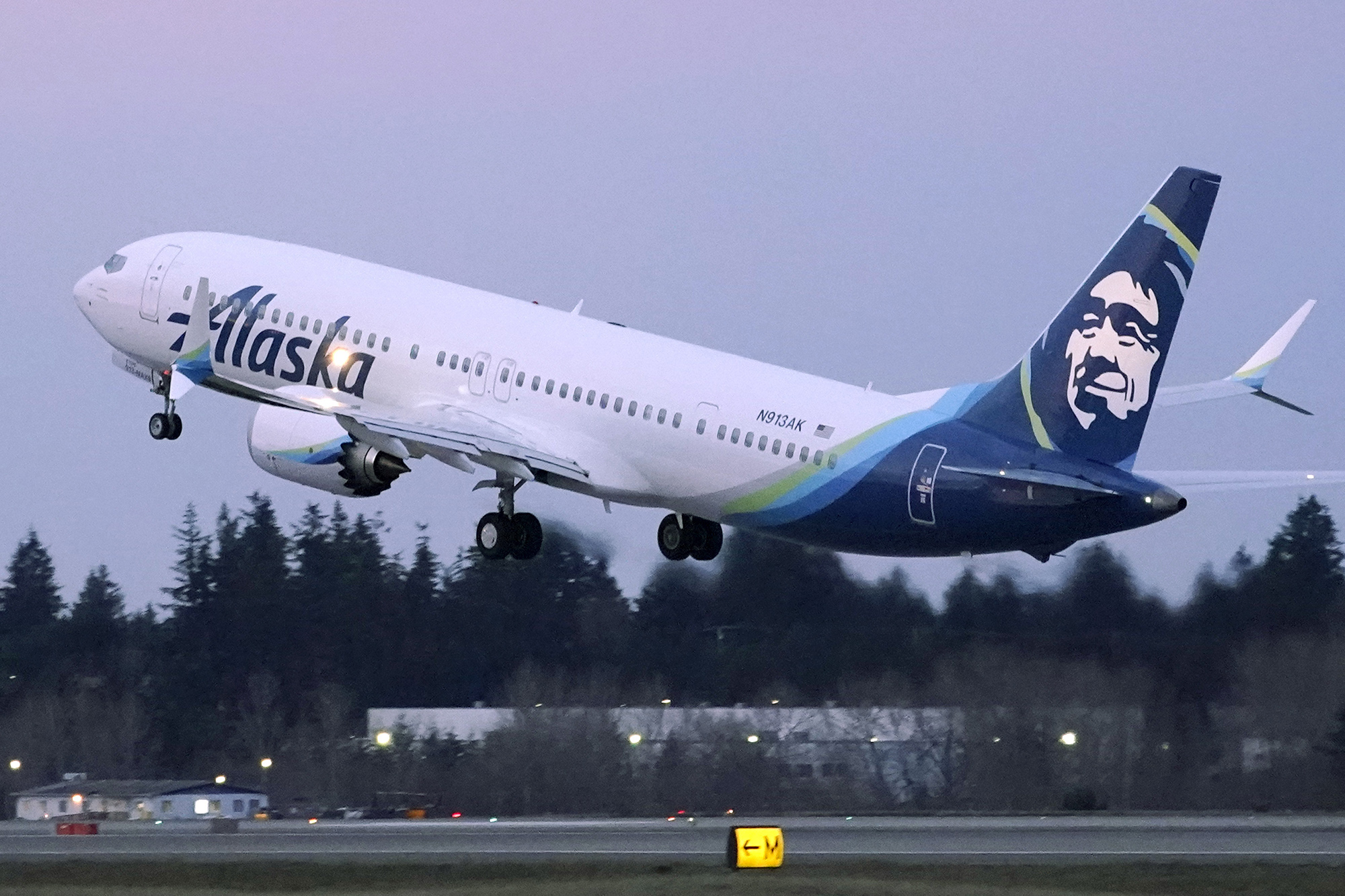 DENVER — A Colorado man accused of disrupting an Alaska Airlines flight from Seattle to Denver by refusing to wear a mask and then standing up and urinating in the cabin faces a federal charge of interfering with a flight crew and attendants that carries a maximum term of 20 years in prison and a possible $250,000 fine.

The FBI arrested 24-year-old Landon Grier of Canon City after the flight landed March 9, according to an affidavit filed in U.S. District Court in Denver.

The affidavit by FBI Special Agent Martin Daniell III, who interviewed Grier and crew members, says Grier appeared to be trying to sleep but swatted at an attendant when she asked him repeatedly to put on his mask, as required by the Federal Aviation Administration.

A passenger later summoned attendants because Grier was urinating in his seat area, Daniell wrote.

The agent said Grier told him he had several beers and “a couple of shots” before boarding the flight, fell asleep on the plane and “awoke to being yelled at by the flight attendants who told him he was peeing.”

“He stated he had no recollection of hitting the flight attendant and didn’t know if he was peeing,” Daniell said.

Grier made an initial court appearance on Thursday. A federal public defender was appointed to represent him. He was released on $10,000 bond pending his next court appearance set for March 26.

Public defenders do not comment on pending cases, and a call to the U.S. Attorney’s Office in Denver for comment wasn’t immediately returned late Friday.

In a statement, Alaska Airlines said: “We will not tolerate any disturbance onboard our aircraft or at any of the airports we serve.”

Lawmakers’ tax-hike temptation could end NY as we know it

First ship passes through Suez Canal after Ever Given freed