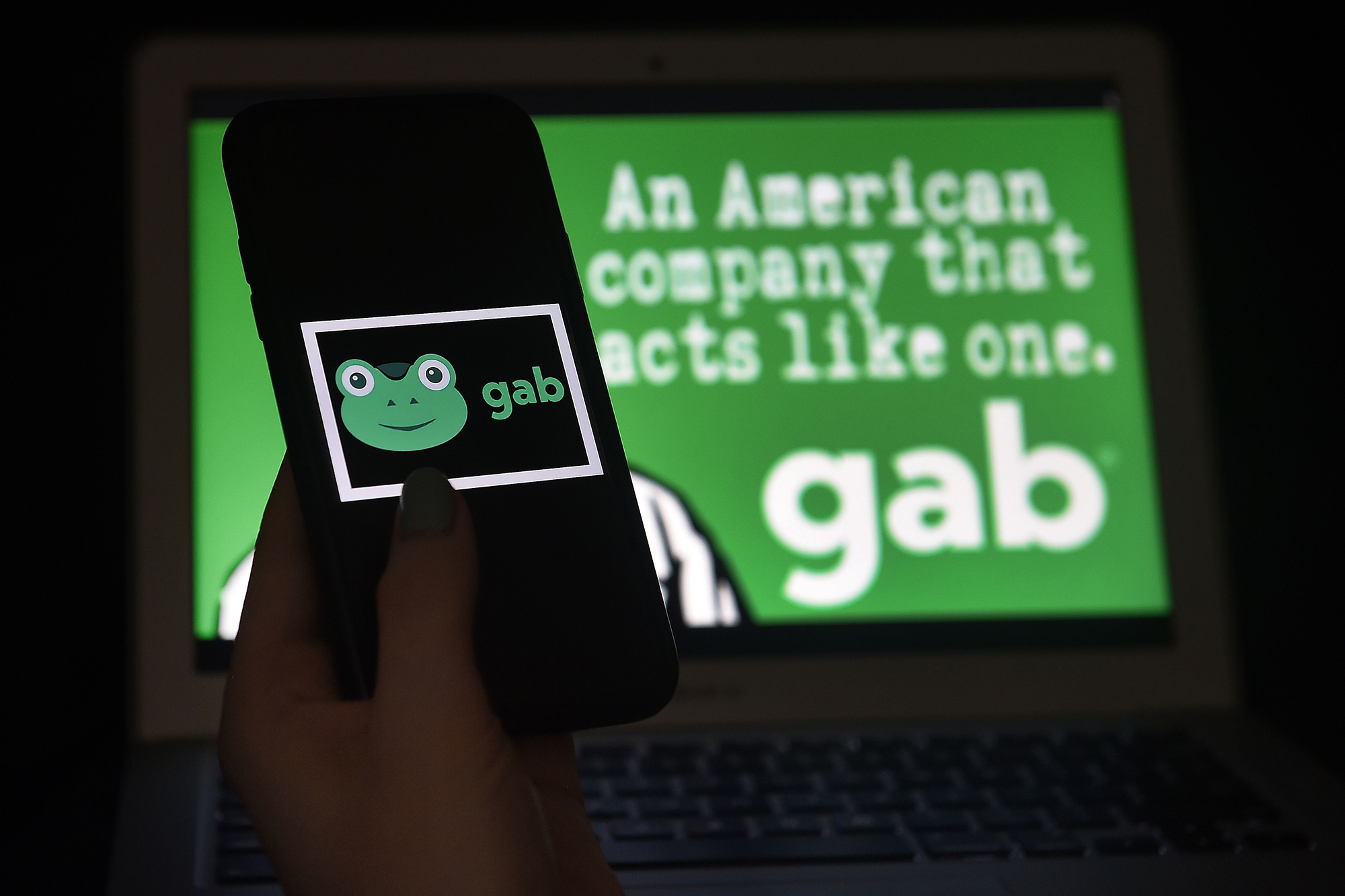 Gab, a social network favored by the alt-right that exploded in popularity after the riots at the US Capitol, was offline Friday evening, and its Twitter account also went dark.

At least one Twitter user who claimed to be on Gab just before it went dark Friday night speculated that the site was hacked as a part of a cryptocurrency scam. The Post could not verify that theory.

The website’s founder, Andrew Torba, could not be immediately reached for comment.

Gab was taken offline in 2018 by its host after the suspect in the Pittsburgh synagogue massacre posted anti-Semitic rants and conspiracy theories. It then began accepting cryptocurrency for payments to bypass tech companies.

Jen Psaki provides no timeline for media access to border