another reason he’s got to go 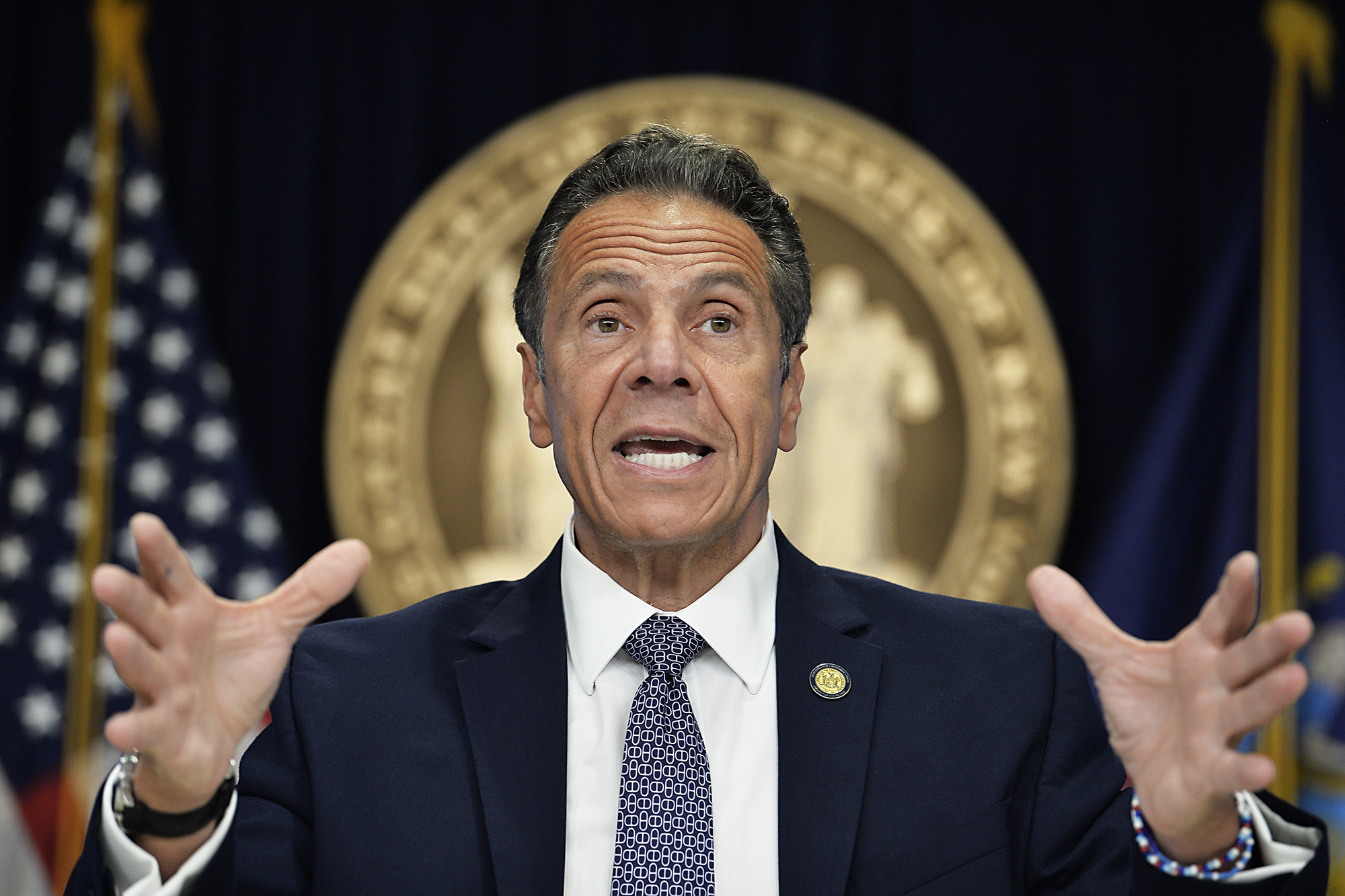 Here’s betting that Steuben County Manager Jack Wheeler won’t be the last local official to step forward in outrage about being denied his requests for more COVID tests even as Gov. Andrew Cuomo was ensuring his family and top staff got multiple tests.

Wheeler wanted a single round of tests for his county’s three nursing homes, but wound up having to beg for them across the state. That “high-level, connected people had that luxury when we couldn’t even get people in the nursing homes tested is just infuriating,” he tells The Post.

Indeed. As the Albany Times Union first reported, Cuomo and Health Commissioner Howard Zucker allegedly directed that members of the governor’s family and top staff get special treatment. His brother, CNN anchor Chris Cuomo, a sister and mom Matilda were reportedly tested several times in the pandemic’s early days, when tests where painfully scarce. Also privileged were the likes of Port Authority Executive Director Rick Cotton and his wife, as well as MTA chief Pat Foye, according to the Times Union.

Worse, the tests were often done in private residences and performed by top Health Department staffers.

It may not be as outrageous as Cuomo’s deadly nursing-home scandal, but this abuse of power is certainly more reason for Assembly Speaker Carl Heastie to quit protecting Cuomo and put impeachment proceedings into high gear.