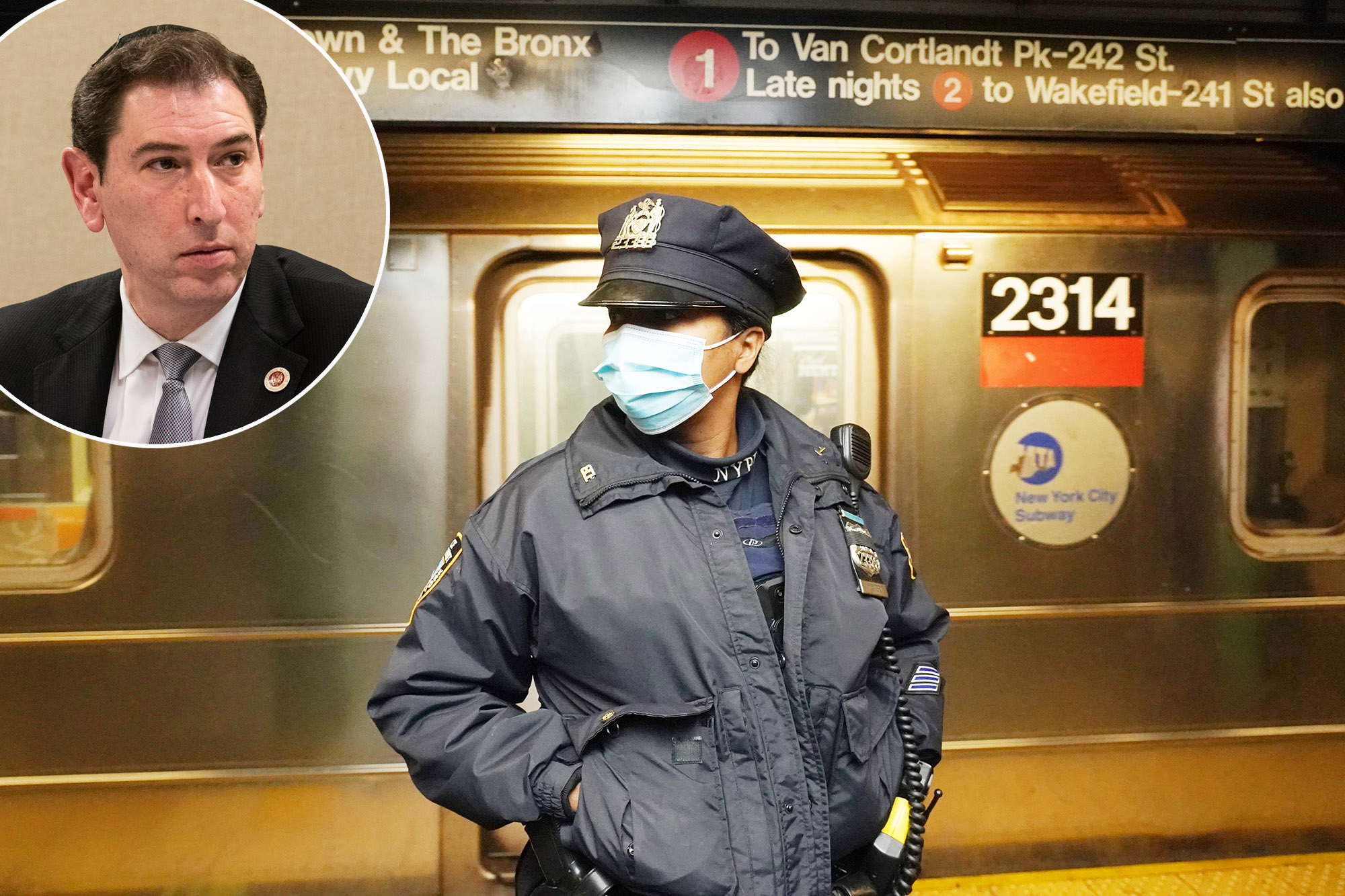 In December 2019, in an effort to better understand the challenges of my constituents utilizing mass transit, I gave up my personal car.

I began taking the subway to City Hall every day, and I genuinely enjoyed the experience, often making friends with my fellow straphangers on the 2 train.

I’ve been re-thinking this decision in the last few weeks and months, as the state of the subway has deteriorated rapidly.

I remember in the 1980s parents always cautioned their kids not to ride the subways because crime was so high.

Now, in 2021, I find myself issuing the same warning to my own kids. The subways have become a dangerous place, with violent crimes becoming commonplace.

It seems like hardly a week goes by without a story of someone being attacked on the train, or thrown from a platform onto the tracks, or harassed by a vagrant who dwells within the subway cars.

Last week, a mentally ill man murdered two homeless people on the A train. That should never have happened.

Even as a growing number of New Yorkers are reportedly feeling unsafe on the trains, activists and elected leaders in the city are continuing to push an anti-police agenda.

They march under the “Defund the Police” banner and demand reforms on top of reforms, seeking to limit the ability of the police to act as law enforcers.

It’s hard to believe that anyone could think that a smaller, less powerful police force will somehow make the city safer – yet this idea has seeped into the mainstream.

Just yesterday, the Public Safety Committee of the City Council, of which I am a member, considered a package of legislation that again, targets the Police Department under the guise of “reform.”

Included in this legislation is a bill that would make individual police officers personally and financially liable for unintentional errors that they make on the job.

Much like the disastrous “diaphragm bill” that passed the Council in June, this legislation hampers a cop’s ability to do their job, for fear of unreasonable consequences.

It seems that many elected officials consider it a cardinal sin for someone to put on the blue uniform and vow to serve and protect this city.

The hypocrisy is endless.

But have no fear, if someone gets hurt as a direct result of legislative idiocy, those same elected officials will be the very first ones to grab a microphone and demand answers about why there were no police officers around to prevent the violence.

Eagles may have Jalen Hurts dilemma after any Carson Wentz trade