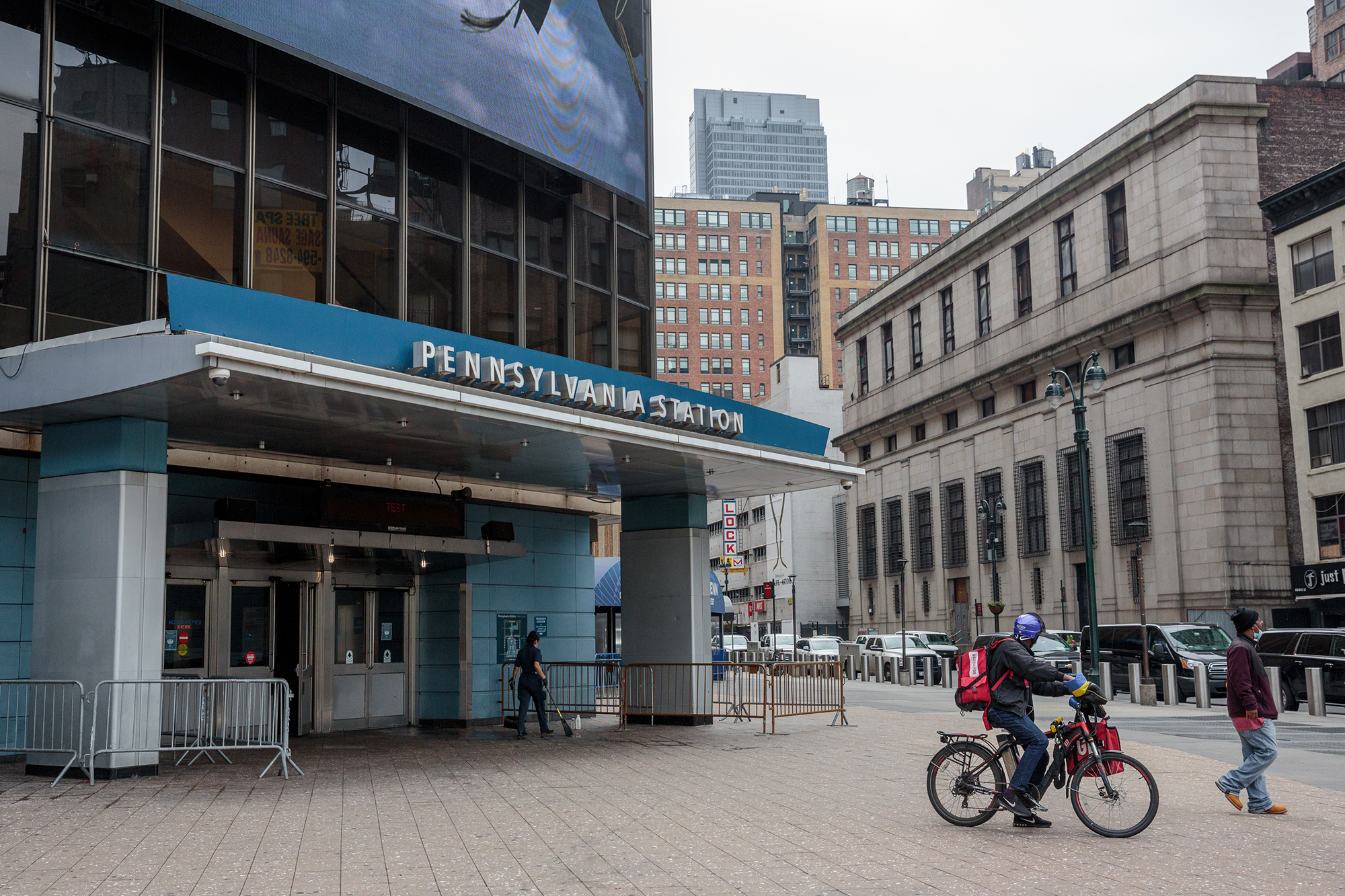 An Asian man was slugged in the face in an unprovoked attack near Penn Station this week, cops said.

The 38-year-old victim was walking at West 33rd Street and Eighth Avenue around 7 a.m. Wednesday when a stranger suddenly punched him without saying a word, police said.

The attacker took off, and the victim refused medical attention, cops said.

The attack comes amid a surge of attacks targeting Asian victims across the city and the country.

“We’ll be using police officers in plainclothes and in teams to prevent New Yorkers from becoming victims in the first place,” he said on Thursday.

“And I’ll say this so the message is very clear to everyone, the next person you target whether it’s through speech, menacing activity or anything else walking along the sidewalk or on a train platform may be a New York City police officer. So, think twice.“

Biden would ‘be flattered’ if migrants are surging because of him