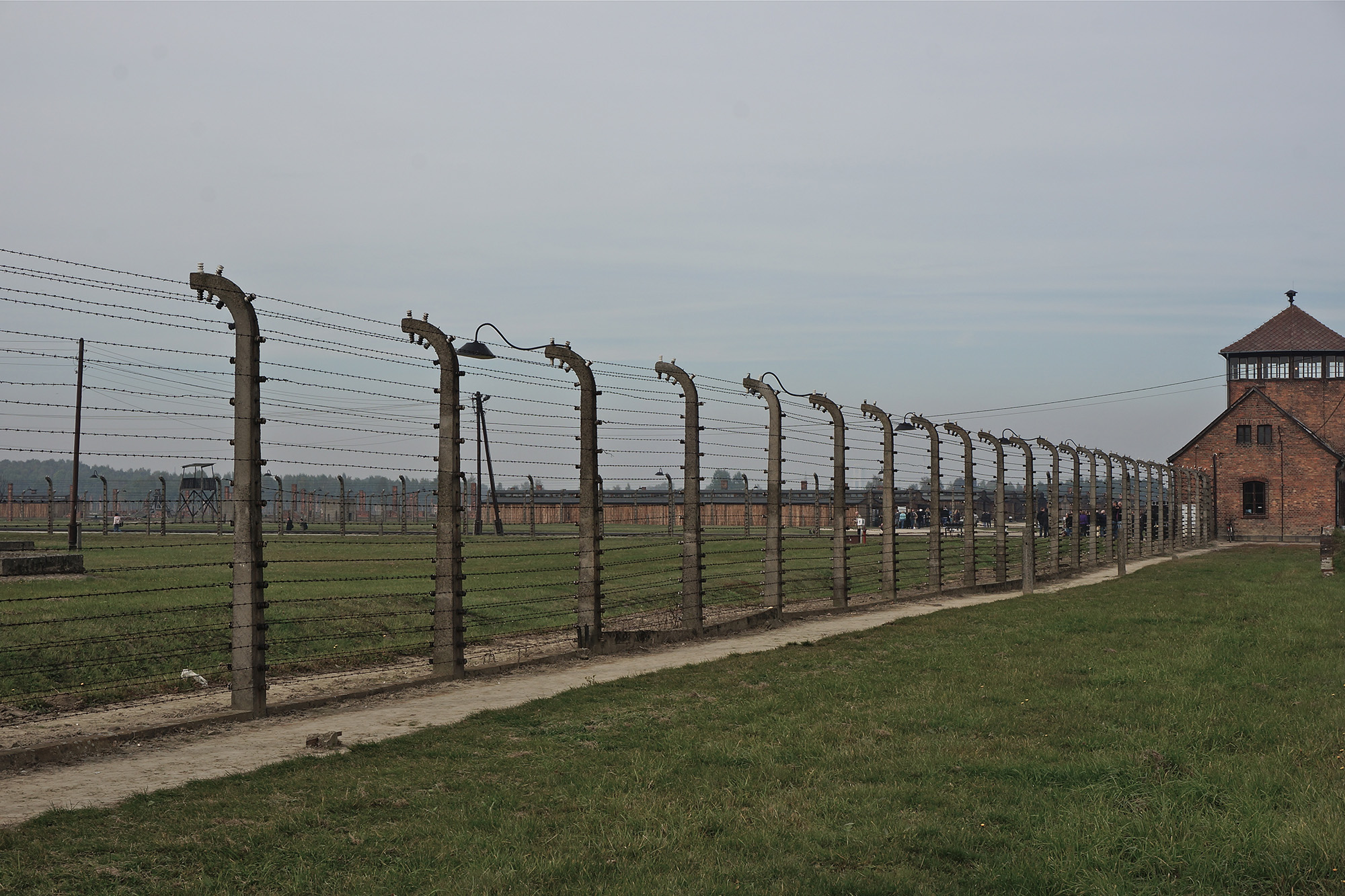 The Auschwitz-Birkenau state museum on Saturday ripped a New Yorker article about the Holocaust in Poland, saying the piece was full of “lies and distortions.”

The director of the Auschwitz museum, Piotr Cywinski, said the New Yorker article “contains so many lies and distortions that I find it a bit hard to believe that it is a coincidence.”

One excerpt in the article raised particular questions about its accuracy.

“To exonerate the nation of the murders of three million Jews, the Polish government will go as far as to prosecute scholars for defamation,” a subtitle of the article, which is inaccurate, reads.

The case against the two historians was a civil case, not a criminal prosecution brought by the government.

Roughly 3 million Polish Jews were killed during the Holocaust — and a Polish underground army resisted the Germans. The Polish state, unlike other occupied nations, never collaborated with the Nazis.