Biden admin launches new TPS protection for Venezuelans in US

The Biden administration on Monday announced that it is offering special status to the estimated 320,000 Venezuelan exiles living in the US.

The decision to extend Temporary Protected Status (TPS) to Venezuelans allows exiles to gain US work permits while avoiding the authoritarian socialist government of Nicolas Maduro.

Venezuelans must have proof that they were residing in the US as of Monday, meaning that the categorical status won’t apply to new arrivals.

But a senior Biden administration official warned “unscrupulous” smugglers will falsely claim that the US border is open, potentially worsening the mounting migrant crisis amid the announcement.

“We really want to underscore that we very much expect that smugglers and other unscrupulous individuals will be now claiming that the border is open, and that is not the case,” the official said.

The administration official denied that politics were a consideration after Republican gains among Latinos in South Florida spurred by Trump’s anti-socialism rhetoric.

“In terms of the question regarding the politics of South Florida, I don’t know if the implication is that this is a political call. It is not at all,” the senior administration official said on a call with reporters.

“The suffering and the ongoing turmoil that the Venezuelan people have endured is well documented and that’s neither Democrat or Republican — it’s based on what the conditions on the ground are.”

The official said the decision was made because of “a complex humanitarian crisis” featuring “widespread hunger, malnutrition, the growing influence and presence of non-state armed groups, a crumbling infrastructure and you could go on and on.” 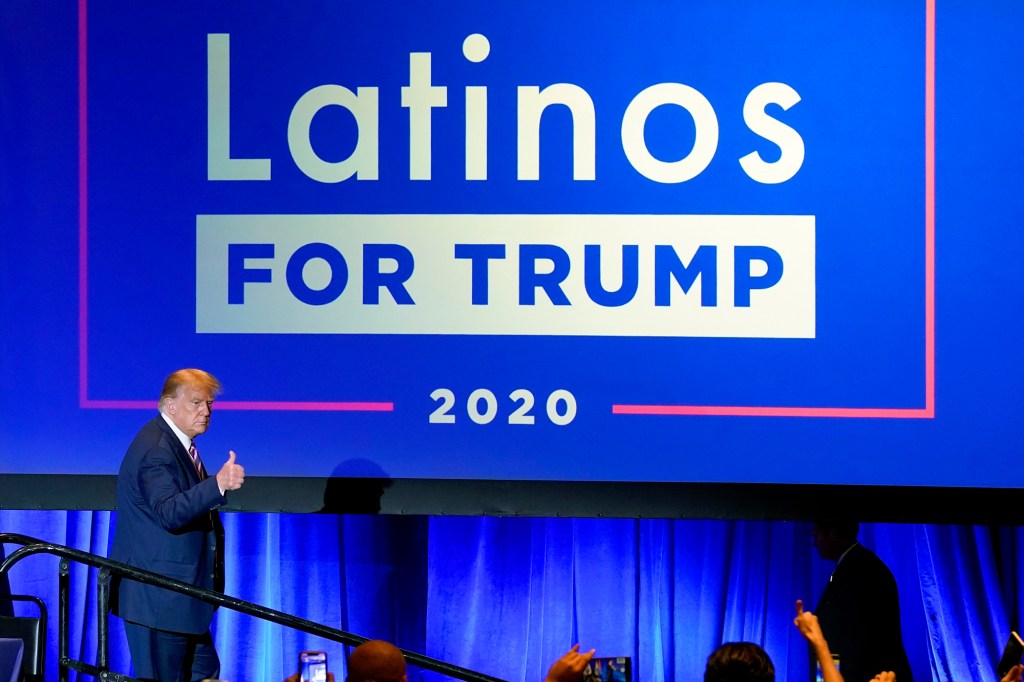 The new TPS status builds on protection from deportation granted to Venezuelans in January by former President Donald Trump. 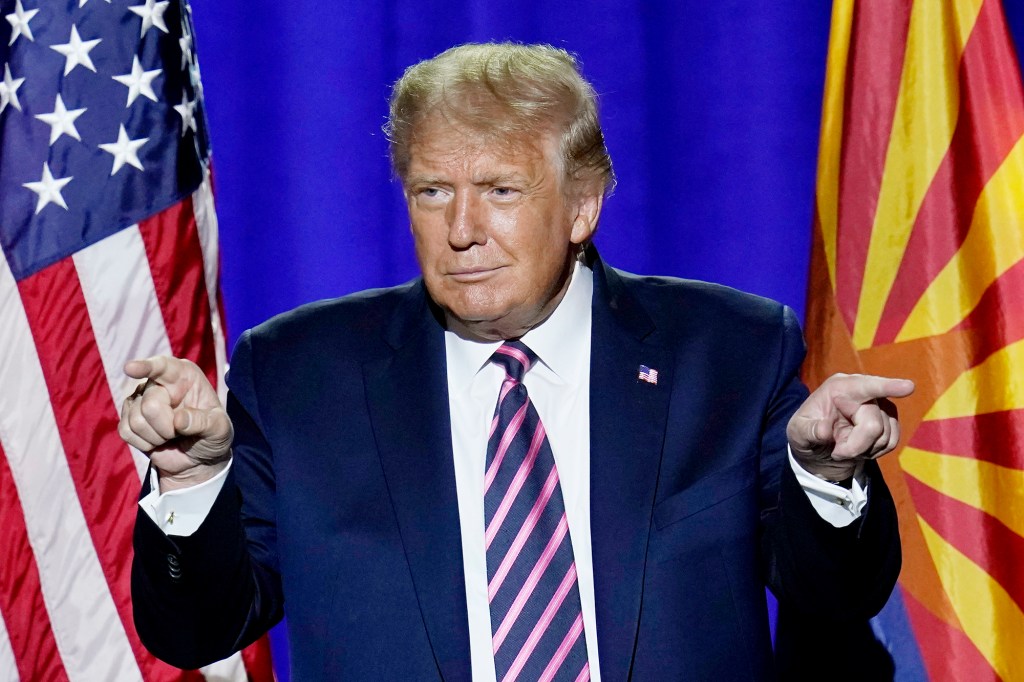 The new TPS status builds on protection from deportation granted to Venezuelans in January by former President Donald Trump.

Since 2019 the US has recognized Juan Guaido as Venezuela’s interim president though Maduro and his allies retain control of the country.

Applicants for the new US protections must contact US Citizenship and Immigration Services within a 180-day window.

As of October, the US granted TPS benefits to approximately 411,000 people from 10 countries, according to the Congressional Research Service. The conditional status currently shields approved applicants from El Salvador, Haiti, Honduras, Nepal, Nicaragua, Somalia, South Sudan, Sudan, Syria and Yemen.