Biden broke the border and other commentary 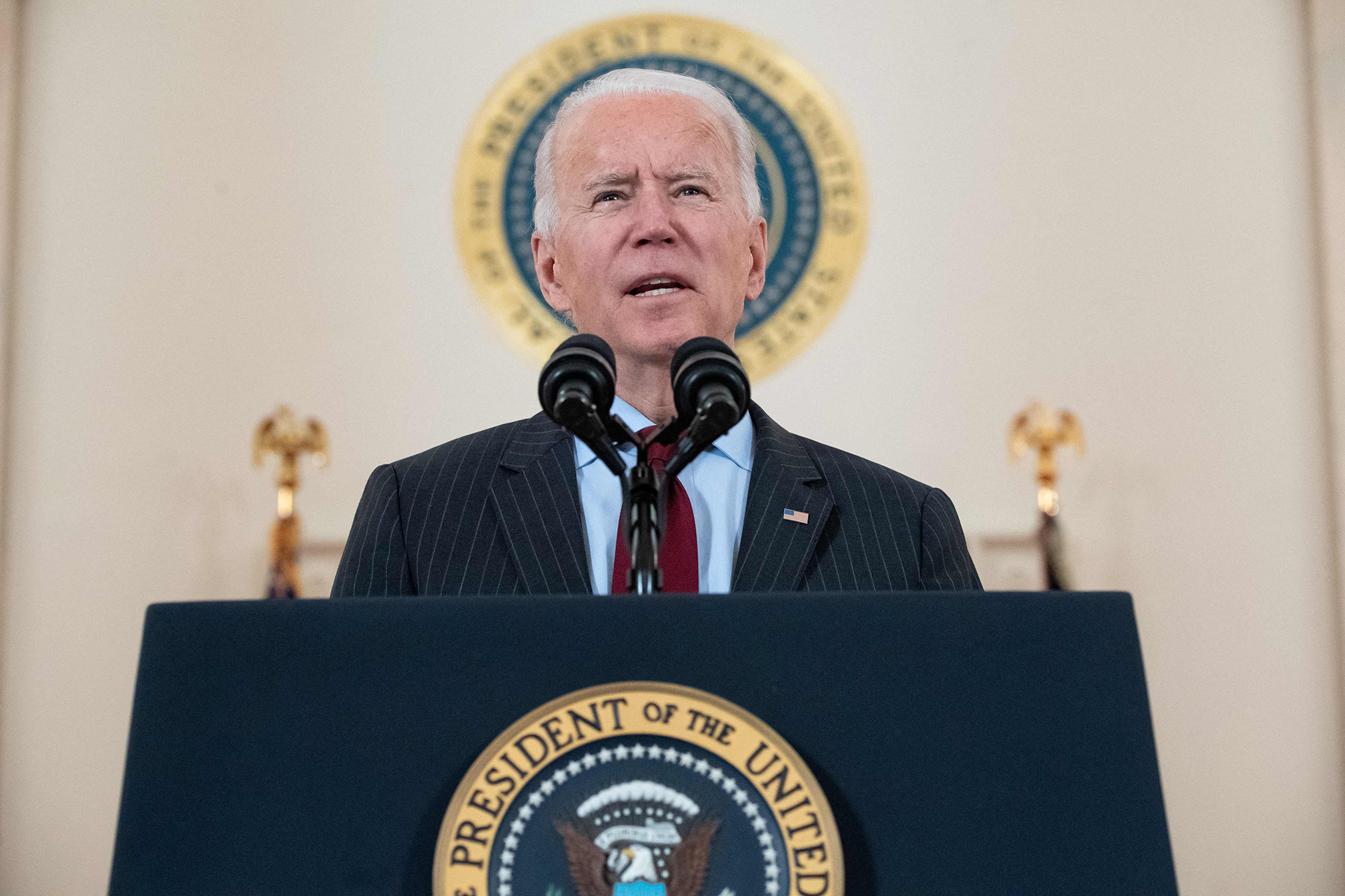 From the right: Biden Broke the Border

At Issues & Insights, the editors detail how President Biden created the humanitarian crisis on the southern US border: He canceled “construction of the border wall,” “jettisoned President Donald Trump’s successful ‘remain in Mexico’ policy” and “suspended Trump’s requirement that asylum seekers” seek asylum in other countries they traverse first. He removed border agents’ “ability to immediately remove illegals” to prevent the spread of COVID and “issued new rules that cripple the Immigration and Customs Enforcement agency’s ability to arrest and deport illegals.” Biden has “also proposed the most sweeping amnesty for illegals in history.” The issue isn’t how Biden will deal with the illegal-migrant surge, but “whether anyone will force Biden to take responsibility for causing it in the first place.”

President Biden is “walking a tightrope” with China on the coronavirus’ origin, reports Josh Rogin at Politico — declining “to endorse or dispute” Team Trump’s January allegations that Chinese researchers had COVID-like symptoms as early as autumn 2019 and Chinese scientists were working on secret projects with China’s military. In a “little-noticed” July study, Chinese researchers, including some linked to the Academy of Military Medical Science, noted that they’d created mice susceptible to the COVID-19 virus — which suggests they’d been “conducting coronavirus experiments” well before the outbreak and never disclosed it. Officials now believe “there was a lot of risky coronavirus research going on in Chinese labs that the rest of the world was simply not aware of.”

Democrats claim “the urgency of getting help” to Americans harmed by the pandemic and lockdowns led them to pass President Biden’s $1.9 trillion relief bill without Republican support, observes National Journal’s Charlie Cook. But Democrats brushed aside GOP offers to pass stand-alone measures on “core provisions,” insisting instead on a massive bill with much spending not “directly and immediately tied” to the pandemic. By pushing it through “on such an acrimonious basis,” Biden may have poisoned “the well ahead of future votes” and “crippled his ability to do grand bargains.” It’s a “serious error of judgment” that “may plague this administration for a good while.”

President Biden, Jussie Smollett, Sen. Cory Booker are all members of the “progressive imaginarium,” snarks Victor David Hanson at American Greatness, where powerful people are supposedly oppressed by an irredeemably racist/classist West. And Prince Harry and Meghan Markle took their membership to the next level: “The royal couple’s new $15 million home is not far from Oprah’s $90 million estate,” yet in a recent interview with her, “the two detailed all the racial slights they suffered from the apparently inveterate racist British royal family.” Why does the upper crust like the imaginarium so much? Because “the professional classes and the rich are in a dilemma of needing to damn the inequity and nastiness of Western consumer capitalism, which they themselves have mastered.” That is, “because the West is a self-critical, affluent, tolerant and leisurely place, the number of the victimized has grown to far outnumber the vanishing pool of victimizers.”

Amazon dominates the US book-selling industry, accounting for nearly 80 percent of all e-book sales, note the Pittsburgh Post-Gazette’s editors. So when it “disappears” a title, as it recently did with gender-skeptical “When Harry Became Sally,” that book “all but vanishes from the marketplace of ideas.” The firm clearly should “wield its power with caution,” yet Amazon’s new guidelines warn that it will ban content “we determine is hate speech” — “vagueness” that is just “a smoke screen.” Amazon “has a right to remove anything it wants from its site.” But “canceling a book is akin to a digital book burning: Instead of a match, it’s a delete key.” In short, “it’s difficult to portray Amazon’s move as anything other than dangerously un-American.”

Dumpster divers face off with cops at Portland grocery store