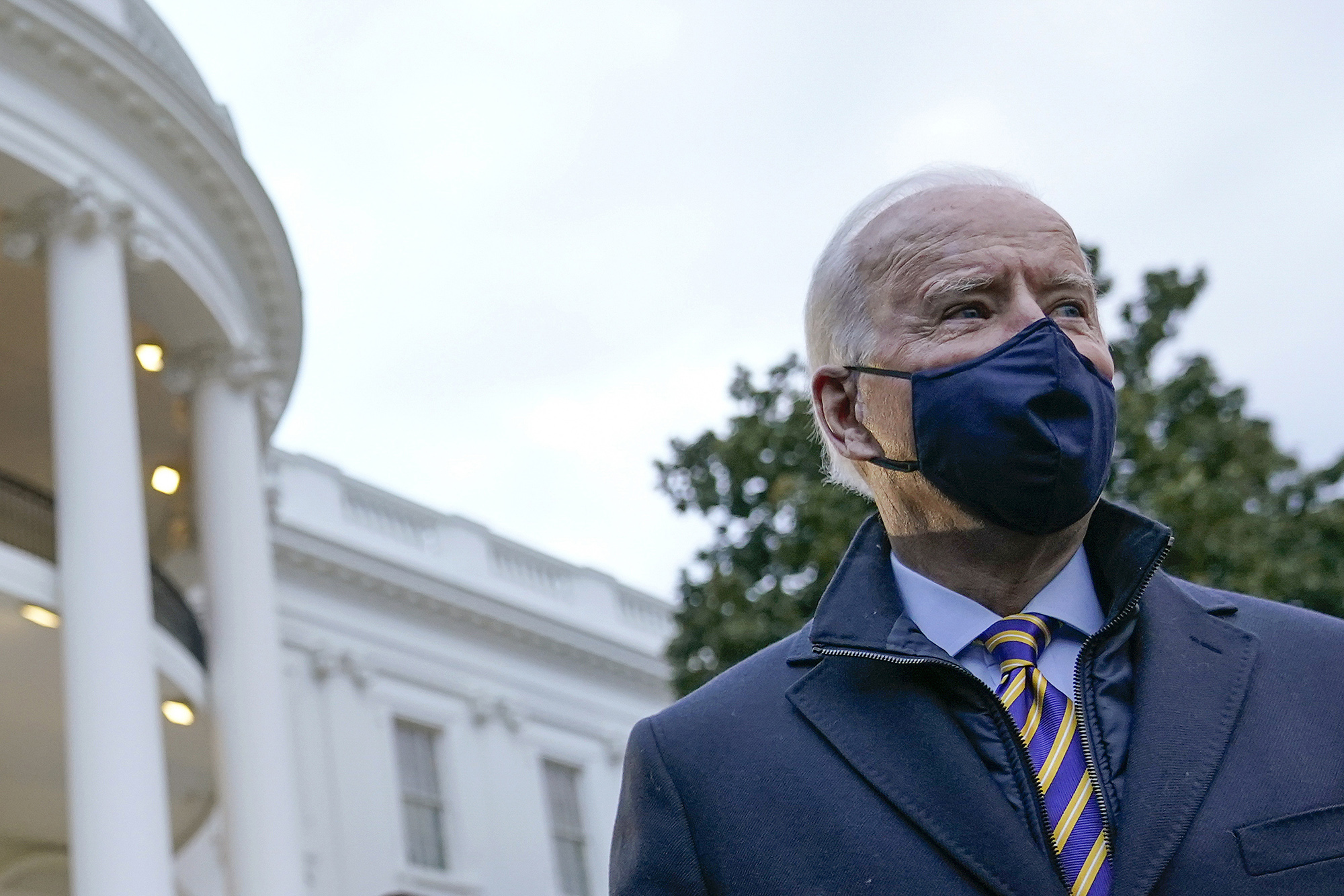 Israel can exhale. Yes, the Biden Administration does consider the Jewish state an American “ally,” the White House said Tuesday.

If that sounds like restating the obvious, you haven’t been watching the tortured briefings by press secretary Jen Psaki. Last week, she couldn’t bring herself to answer the ally question directly, instead veering into mumbo jumbo about an “interagency process” and a nonspecific “relationship” between Israel and the United States.

Finally, Tuesday, she got to yes, but only after a reporter reminded her that she had declined to say the magic word last week.

“Israel is of course an ally. Israel is a country where we have an important strategic security relationship, and our team is fully engaged,” Psaki said.

Whew, glad that’s settled. So all is well, right? Not quite.

There’s still the issue of why President Biden, in office nearly a month, hasn’t talked to Prime Minister Benjamin Netanyahu. He’s talked to at least a dozen other heads of state since taking office, including those in Canada, Mexico, China, Russia, and Germany. So Putin and Xi yes, but Netanyahu no.

Asked about the absence of a call again Tuesday, she said Biden’s “first call with a leader in the region” would be with Netanyahu and it will be “soon.”

Psaki, of course, can’t say clearly what she means because diplomacy forbids straight talk. But make no mistake, her point is that Netanyahu was too close to Trump and so the new administration is sending an unmistakable signal that the Israeli is no longer on the friends’ list. It’s business only and he’ll get his call when Biden feels like making it.

The dance resembles high school cliques, but it’s American foreign policy, Biden-style, where the main thrust is reversing what Trump did and turning back the clock to the Obama-Biden administration, which many Americans and Israelis don’t remember as the good old days. In Israel, Obama at one point registered single-digit poll approval.

Still, the old approach is new again, or as Psaki put it, “I can assure you that this president is not looking to the last presidency as the model for his foreign policy moving forward.”

In fact, in the mideast, Biden definitely should look to Trump as a model because the former president fixed what was long broken. Trump’s policy of fully embracing Israel, moving our embassy to Jerusalem, standing up to Iran’s aggressions and refusing to give into the obstructionist Palestinians created historic alliances between Israel and Arab states.

When Trump took office, two Muslim nations, Egypt and Jordan, recognized Israel and had diplomatic relations, a situation that hadn’t changed since 1994.

When he left office, that number stood at six, with the addition of the United Arab Emirates, Bahrain, Morocco and Sudan. This was a monumental achievement, yet Biden resents it rather than embracing and expanding it.

Indeed, Saudi Arabia, which quietly developed a large security cooperation with Israel against Iran and regional terrorists, was flirting with the idea of taking its relationship with the Jewish state public.

Jared Kushner, who did much of the actual negotiating, told me in December, there was a chance the Saudis would have joined the Abraham Accords in months if Trump had won a second term.

Yet for some inexplicable reason, Biden isn’t interested in pursing that dramatic breakthrough. Instead, he is determined to push the Saudis away, having already announced that he would remove the terrorist designation from the Houthis, an Iranian proxy that has been attacking Saudi oilfields and other facilities from Yemen. Biden also ended American cooperation with any Saudi military offenses in Yemen.

Lest there be any doubt that the Saudis are getting punished, Psaki told reporters: “We’ve made it clear from the beginning that we are going to recalibrate our relationship with Saudi Arabia.”

Asked whether Biden would speak to the crown prince, Mohammed bin Salman, who has been running the country and who met often with Kushner, Psaki drew another red line, saying Biden is returning to “counterpart to counterpart” engagement, adding:

“The president’s counterpart is King Salman and I expect at an appropriate time he will have a conversation with him.”

Again, she went out of her way to stress that there is a new team in Washington, suggesting it will be more forceful in airing disagreements and concerns with Saudi Arabia, calling that “a shift from the prior administration.”

It certainly is a shift, but the pertinent test is whether it’s a wise shift. There’s no obvious advantage to be gained by America or Israel in stiff-arming the Saudis.

Ah, but that approach would be an advantage to one country–Iran. Recall that Obama made wooing the mad mullahs his prime foreign policy objective, and was so desperate that he signed the ridiculously one-sided nuclear pact.

The pact actually paved the way for Iranian nukes, and some of the billions of dollars Iran got in the deal ended up financing its regional terror alliances, which, in addition to the Houthis, include Hezbollah and Hamas.

Is that Biden’s playbook, to make the same mistake again? If it is, no wonder he doesn’t want to talk to Netanyahu or the Saudi crown prince. Neither will hesitate to tell him he’s a fool.

Love affair with Cuomo over

Reader Mike Hanly has had it with Gov. Cuomo, writing: “I’m disgusted with what he has done. And I’m further sickened when he goes on TV shows like Ellen Degeneres’ and they coin the term “Cuomosexual” for women who luv the gov.

“I have a more appropriate term. People who died in New York’s nursing homes because of his order died of 1st degree “Cuomocide.”

Headline No. 1: Three out of four Republicans want to see former President Trump play a big role in the GOP going forward.

Is that what the GOP rank and file had in mind?

After a federal appeals court ruling that allows the city to release police disciplinary records, Mayor de Blasio acted as if he’d found the Holy Grail.

“For the past seven years, we’ve fundamentally changed how we police our city, strengthening the bonds between communities and the officers who serve them,” he said in a statement. “Now, we can go even further to restore accountability and trust to the disciplinary process.”

There’s no question his tenure has “fundamentally changed” policing — for the worse. The crime spikes are no longer spikes, they are the new normal. And now he celebrates that “we can go even further.”

‘The Queen’s Gambit’ musical is in the works

Tom Brady gave out his number, so we texted him