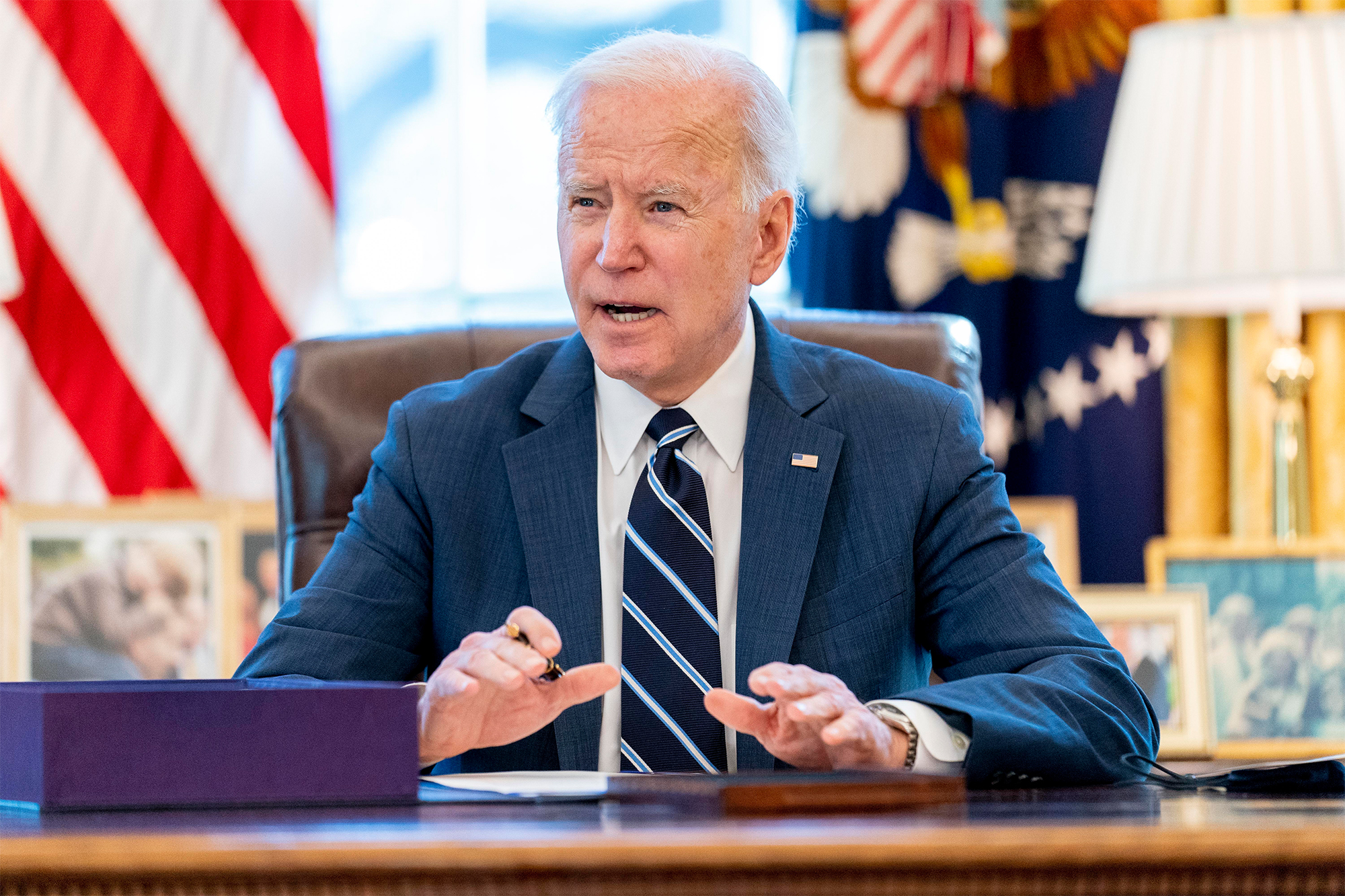 Americans will likely be able to gather in small groups to celebrate the Fourth of July, President Biden is expected to say during his first primetime speech as commander in chief on Thursday, according to a report.

The president is expected to say that the nation will be in “a far better place” by the Independence Day holiday if Americans wear masks, follow public health guidelines and get vaccinated against COVID-19 when it’s their turn, according to two senior administration officials.

He’s also set to announce a slew of new initiatives to speed up vaccinations, including directing all states to open up eligibility for the shot to all adults by May 1.

Biden’s speech will mark the one-year anniversary of widespread coronavirus lockdowns across the US, as well as the passage of a $1.9 trillion pandemic relief package

In his address, Biden is expected to stress that the “fight is far from over,” striking a familiar tone on the pandemic, again urging the need of sacrifice and patience to defeat the virus that has infected nearly 30 million Americans and killed more than 525,000.

Among the initiatives Biden is expected to announce is the deployment of an additional 4,000 US troops to support coronavirus vaccination efforts, from the 2,000 already deployed around the country, the officials said.

He’s also vastly expanding who is eligible to administer the shot.

Dentists, paramedics, physician assistants, veterinarians and medical students will become eligible to administer vaccinations under the new guidance, which the White House is expected to detail on Friday, the officials said.

Inside the Pentagon’s plan to keep extremists from joining up