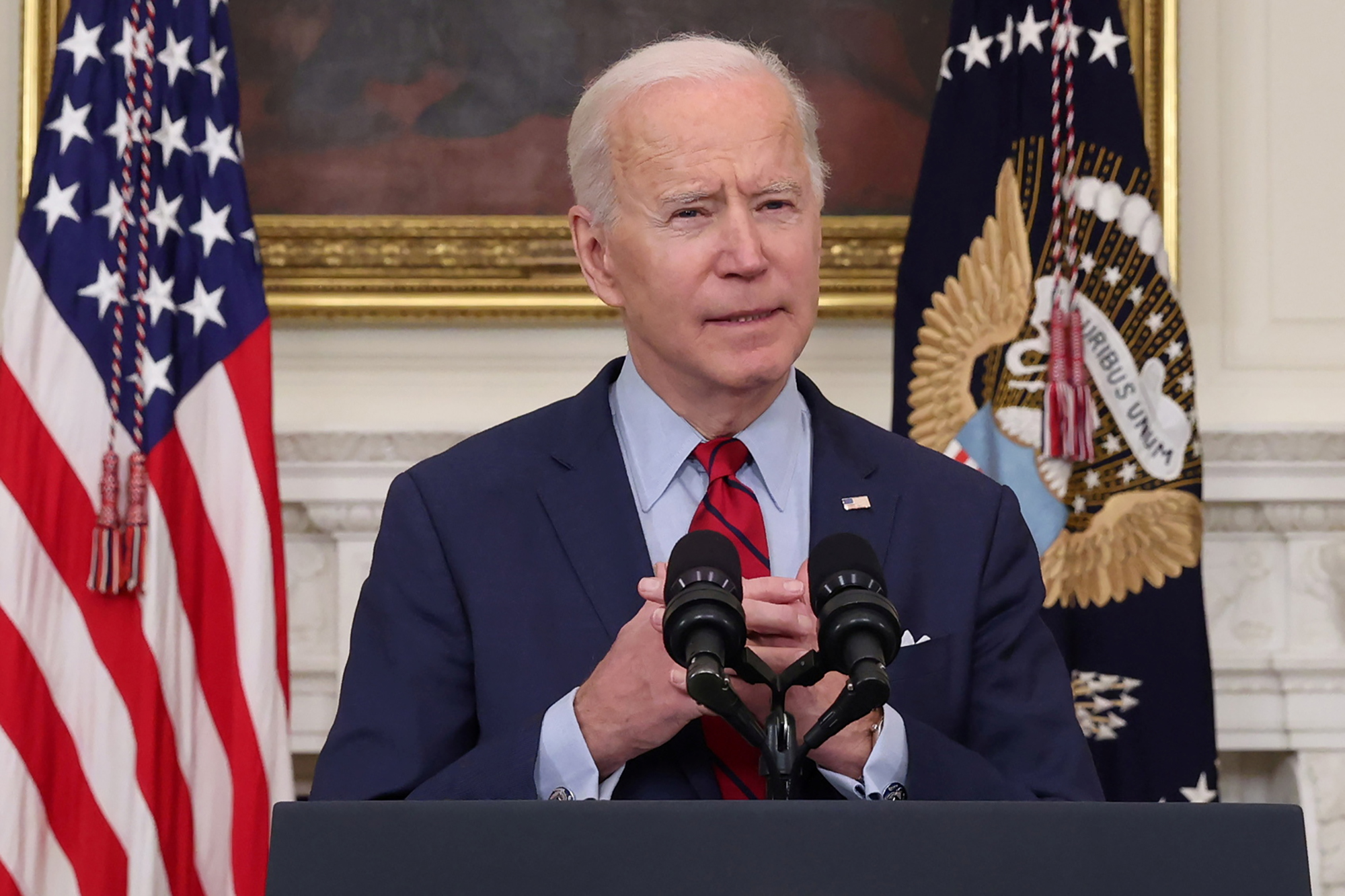 In 2016, Purdue University imposed a one-year suspension on a student accused of sexual assault, forcing him to resign from ROTC and ending his plans for a Navy career. The process that led to that outcome, Amy Coney Barrett concluded in a 2019 opinion for a three-judge panel of the US Court of Appeals for the Seventh Circuit, “fell short of what even a high school must provide to a student facing a days-long suspension.”

The adjudication procedures that Barrett, now a Supreme Court justice, described as “fundamentally unfair” grew out of Obama administration guidelines that Team Trump rescinded and replaced with regulations aimed at restoring some semblance of due process. President Joe Biden is now threatening to revive the earlier policy, which encouraged universities to presume the guilt of students charged with sexual misconduct.

The Purdue student, identified as “John Doe” in court documents, began dating “Jane Doe” in 2015. According to John, Jane’s behavior became increasingly erratic, culminating in a suicide attempt he witnessed that December. The couple broke up in January 2016, after John tried to get Jane help by reporting her suicide attempt to two resident assistants and an adviser. Three months later, Jane alleged that John had sexually assaulted her twice.

Although Jane never filed a formal complaint and never testified about the alleged assaults, the university pursued the case on her behalf. John first heard about the allegations when he received a letter from Purdue’s dean of students.

At that point, Barrett noted, “John was suspended from the Navy ROTC, banned from all buildings where Jane had classes and barred from eating in his usual dining hall, because Jane also used it.” John denied Jane’s accusations, citing her continued friendly texts with him after the alleged incidents, offering countervailing testimony and suggesting that Jane was angry with him because he reported her attempted suicide.

But John never really got a chance to defend himself. University officials, who falsely claimed he had confessed, refused to let him see the details of the charges against him, and they deemed Jane credible without talking to her in person.

Two members of the three-person committee charged with deciding John’s fate admitted they hadn’t even bothered to read the investigative report. John wasn’t allowed to present witnesses or question Jane.

The Obama administration promoted such patently unfair procedures by warning universities that safeguards aimed at protecting the rights of accused students could mean trouble under Title IX, the federal law that prohibits sex discrimination in education. In a 2011 “Dear Colleague” letter, the Department of Education told universities to adopt a weak standard of proof in sexual-misconduct cases, “strongly” discouraged cross-examination of complainants and required schools that allow appeals to let accusers challenge decisions rejecting their charges.

That advice, coupled with subsequent guidance and intensified enforcement, led to a surge in state and federal lawsuits by students like John Doe, who argued that public universities like Purdue were violating the constitutional right to due process or that private universities like Yale were flouting their contractual obligations.

A 2019 review in the NYU Journal of Legislation and Public Policy identified more than 500 such cases, noting that “colleges have more often than not been on the losing side.”

In 2017, recognizing the threat to due process, then-Secretary of Education Betsy DeVos withdrew her department’s 2011 guidance. In 2020, she issued new regulations that protect the right to cross-examination, allow colleges to raise their standard of proof and prohibit the practice of charging the same official with investigating, prosecuting and adjudicating sexual-assault claims.

This month Biden, who played a key role in the 2011 guidance, ordered the Education Department to consider “suspending, revising or rescinding” DeVos’ reforms. While critics consider the 2020 regulations “outrageous,” the real outrage is the kangaroo courts that universities created under federal pressure.