Biden’s aims to bankrupt a generation 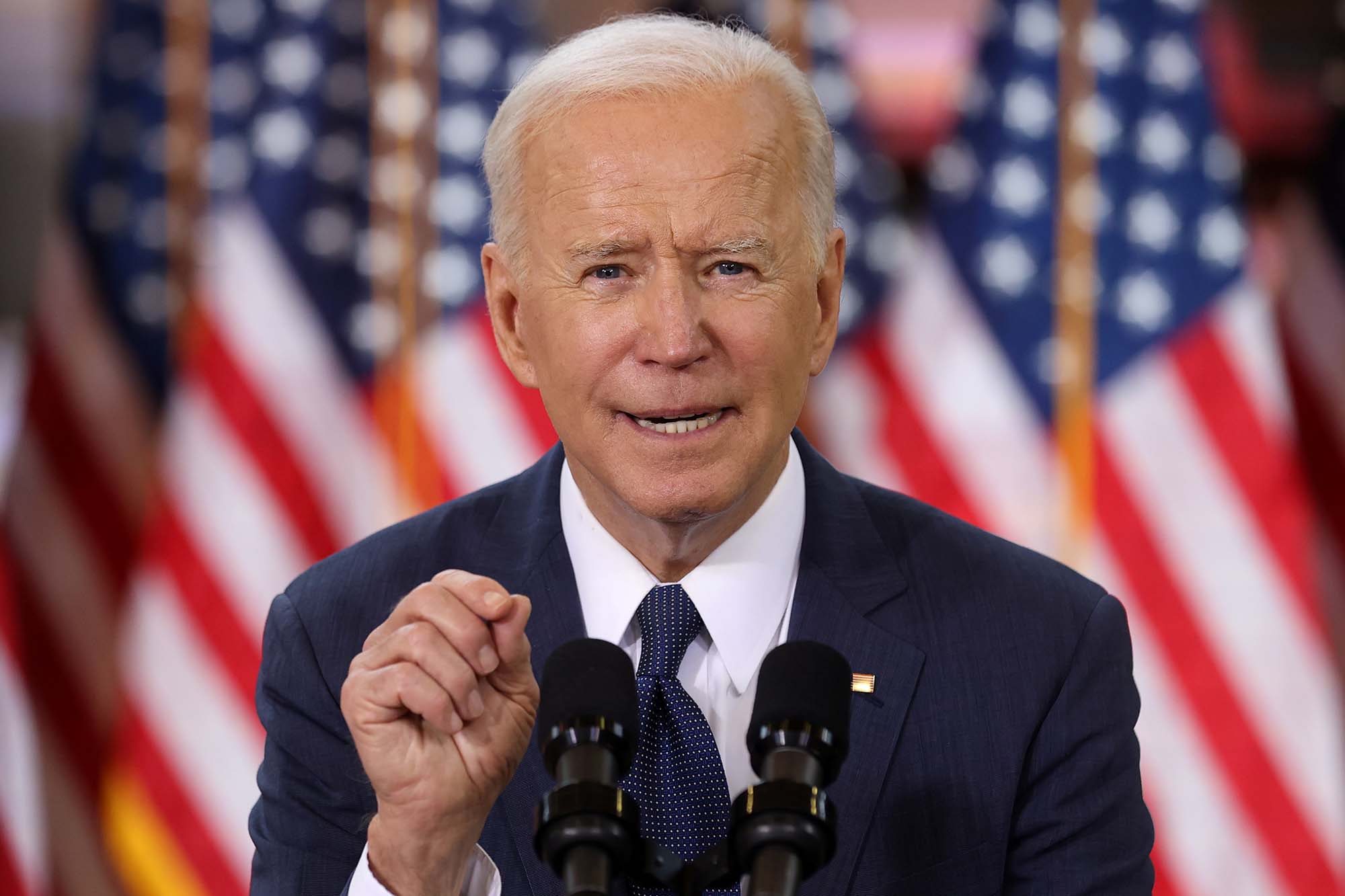 If there is one thing Joe Biden and the Democrats truly love, it is spending your money.

In Pittsburgh on Wednesday, Biden rolled out a plan to spend $2 trillion over the next eight years, supposedly on infrastructure. When Congress passes something this big, you can be sure that they are hiding a lot of mischief in the fine print. For example, Biden is trying to sneak in a provision that would overturn dozens of states’ laws to force workers to join unions against their will.

Mitch McConnell calls the plan “a Trojan horse,” with 94 percent of the spending on things other than roads and bridges. Lots of the spending is on “Green New Deal” boondoggles such as wind and solar energy and electric cars. Biden plans to remake the energy sector just as it has made the United States energy independent and created a huge share of the nation’s jobs over the past decade.

Everything that comes from Washington, DC, costs more than the price tag, but if you take that $2 trillion number at face value and combine it with the $1.9 trillion Biden and the Democrats already spent in their COVID relief bill (most of which had nothing to do with COVID relief), we’re talking $31,758 of new spending for every household in the United States. That’s more than all the wealth of all the nation’s billionaires put together.

And that’s on top of our annual $4.48 trillion budget, and before you add in another $2 trillion in education, childcare and social program spending reportedly on the way soon. Alexandria Ocasio-Cortez says of the Biden plan, “This is not nearly enough.” Given that the median household income in the United States was $65,712 before the pandemic, Biden is on his way to blowing through an entire year’s budget for every family in the country. When the president calls this a “once-in-a-generation investment,” he means that after he’s done, we will be broke for a generation.

Guess who gets stuck with the bill? Biden says he will raise taxes on corporations, although even his pencil-pushers admit that they need 15 years’ worth of taxes to cover the first eight years’ worth of spending.

That means we will still be paying for this until Biden’s 94th birthday, and Nancy Pelosi’s 96th.

Biden promised on the campaign trail that nobody making under $400,000 a year would see a tax hike. Well, we all know that taxes on corporations end up getting paid by their customers, their workers, and their shareholders. That’s a lot of people who make less than $400,000 a year. Then again, at the rate Biden is spending money, who knows what a dollar will be worth in 15 years?

2 brothers dead after being trapped in NJ house fire: family