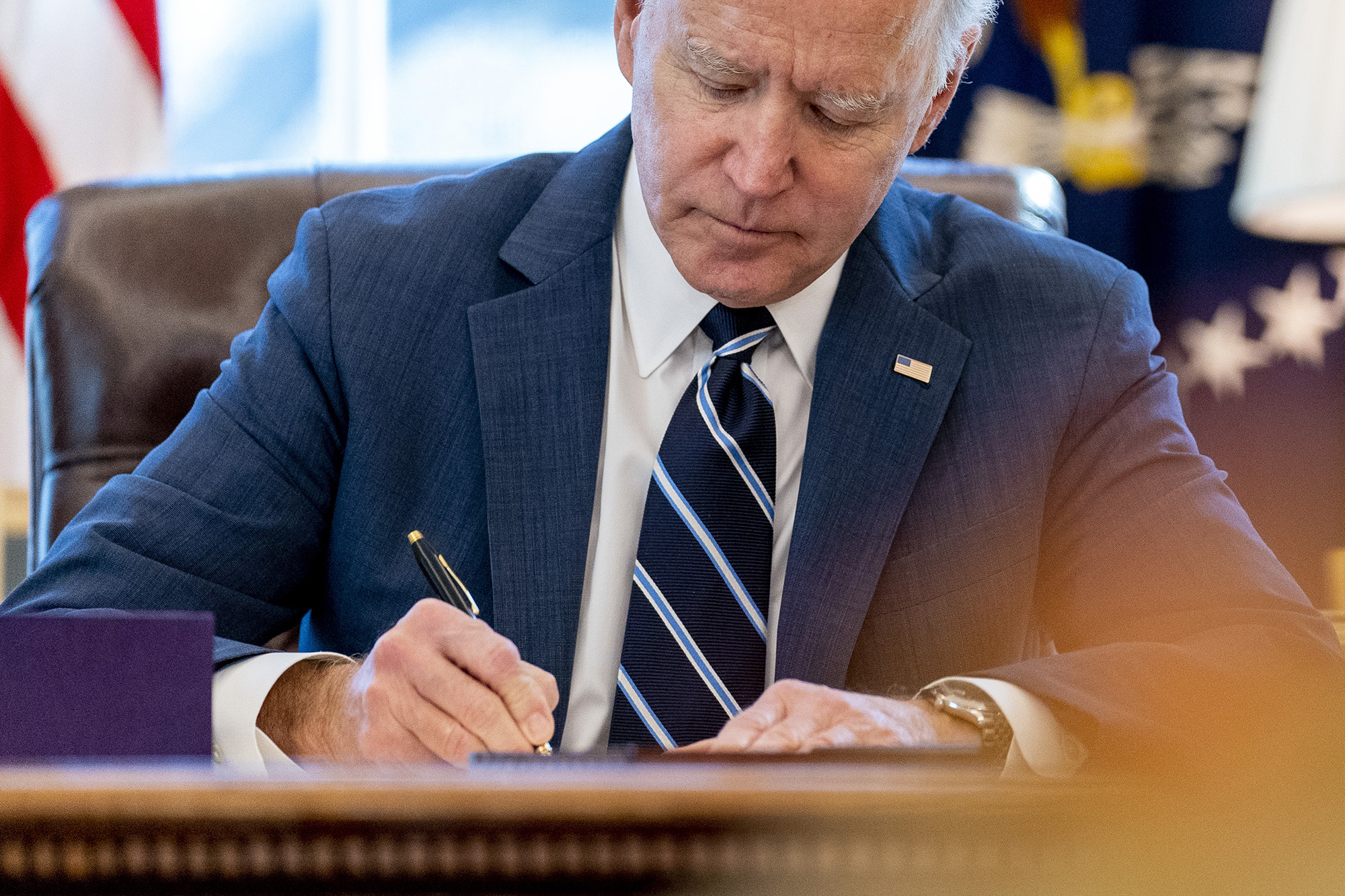 Joe Biden has signed what may well end up being the biggest accomplishment of his presidency, an enormous $1.9 trillion COVID-relief bill.

With his other priorities likely to molder in the Senate, the spending will probably stand as a signature statement of Biden’s approach to governance — and it should be a damning one. The legislation is a misnomer; it is neither a COVID nor a relief bill.

Only a tiny portion of the spending in the bill goes toward vaccinations and other priorities directly related to the pandemic. Much of the rest of the spending isn’t well-suited, or even designed, to respond to current economic conditions, which are increasingly favorable.

Democrats are telling themselves that it’s like 1933, when we were in the midst of a depression, whereas it’s more like 1983, when we were coming out of a punishing recession.

Or to put it another way: The Biden bill is reacting to the wrong spring. It is no longer the cataclysmic spring of 2020, with the economy shuttered and nothing to fight the virus except social distancing and masks, but the much more hopeful spring of 2021, with the economy opening back up, COVID cases steeply declining and vaccinations ramping up massively.

Jobless claims have decreased, and personal incomes are higher than when the pandemic started. Both the Congressional Budget Office and Goldman Sachs are projecting rapid economic growth in 2021.

As states open again, nearly 20 percent of the US population has received at least one vaccination shot.

This isn’t to say all is well. There is an estimated $420 billion hole in the economy, although, as even center-left critics of the bill have noted, you don’t need a $1.9 trillion bill to fill it.

The latest bout of spending is spread around willy-nilly on Democratic priorities and constituencies.

Take public education, where Democratic-allied teachers’ unions dominate. It isn’t clear why any additional spending is necessary, given that tens of billions of education funding from prior relief bills are still unspent, even as many districts have already begun to reopen for in-person instruction.

Nonetheless, the bill spends roughly another $130 billion on K-12 education, which will be spread out over years. The CBO projects more spending for elementary and secondary education will occur in fiscal year 2026 than this fiscal year.

Transportation gets tens of billions of new spending, which by its nature doesn’t happen quickly, and more than $30 billion goes to expanding ObamaCare, a long-term Democratic policy goal.

It’s doubtful that the checks of $1,400 to individuals are necessary; it is more supply — i.e., businesses being closed or supply chains disrupted — than demand that is hampering the economy now. Then, too, the continued elevated unemployment payments make unemployment more lucrative than employment for many people and will discourage a return to work at the margins.

For all that, the bill is popular. From where Biden sits, why not spend as much as possible under the rubric of “COVID relief”? To paraphrase Rahm Emanuel, a pandemic is a terrible thing to waste.

Assuming the bill doesn’t cause some disastrous unintended consequence, it will allow Biden to take credit for a roaring economic recovery that is already building. This might be shrewd politics, but it isn’t evidence-based or bipartisan governance. It’s getting while the getting is good and assuming that no one will notice.