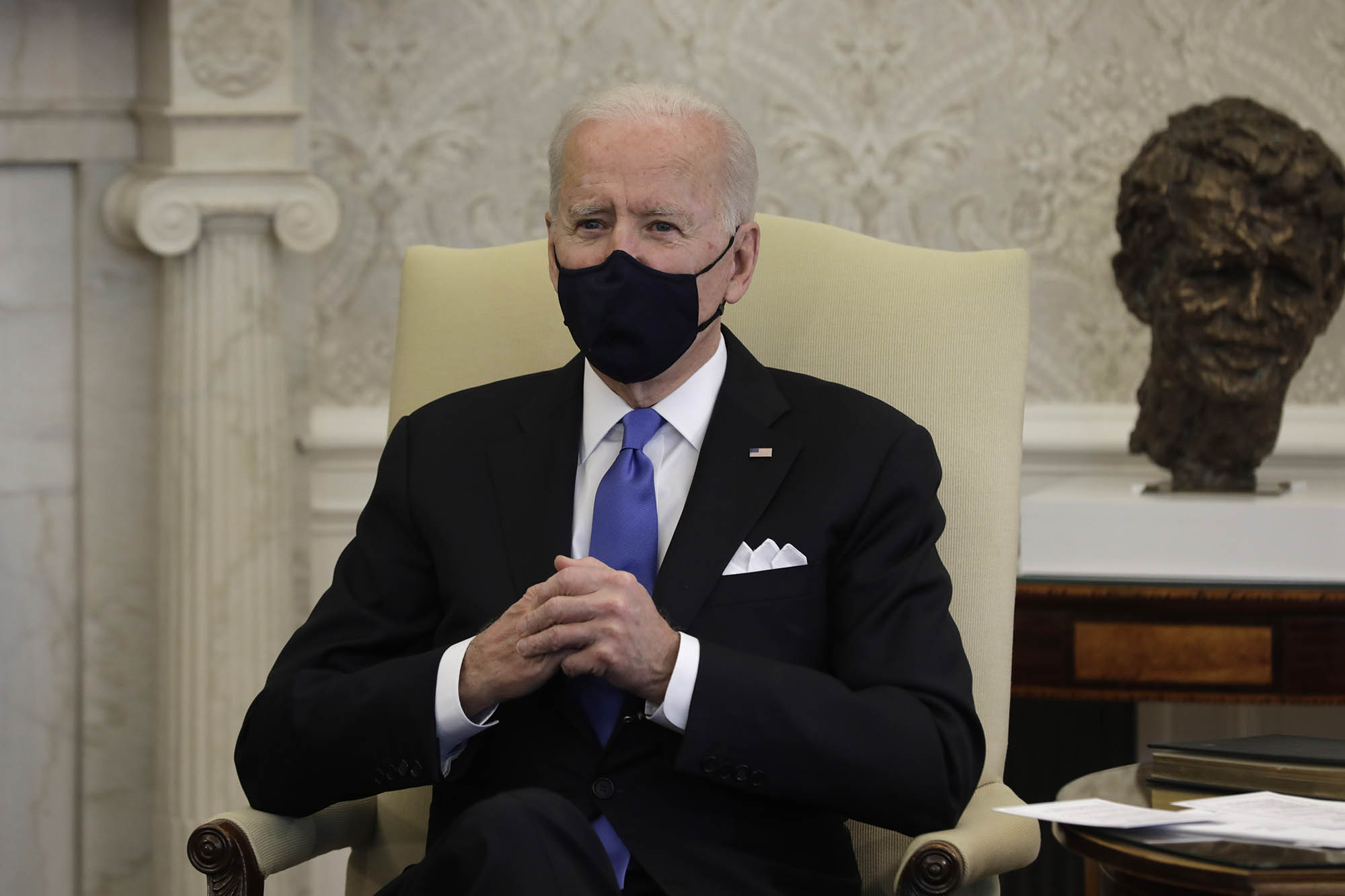 Three. Trillion. Dollars. Maybe four: That’s how much President Joe Biden wants for his next installment of Let’s Remake America. Think of it as pumping gasoline by the shipload onto a wildfire.

Together, they’d represent the single-largest outlay of cash in US history. And the aim is to “fix” everything from the nation’s insufficiently-= green economy to “income inequality” to child care, even as it miraculously revives domestic-manufacturing jobs while making the country carbon-neutral.

Biden’s been sold on the idea he can be the new FDR, imposing a historic nationwide transformation — including the Green New Deal fantasy of socialist-progressives like Rep. Alexandria Ocasio-Cortez.

Never mind his thin margin of victory last November or that Congress is nearly evenly divided. Forget his calls for unity and bipartisanship. And don’t even think about the fact that much of the money won’t even go toward his stated goals, just as President Barack Obama’s stimulus for “shovel-ready jobs” turned out to be pure fiction.

And to help this massive spending, Biden will slam taxpayers with trillions more in taxes, particularly on companies and the rich. That’s guaranteed to slow the economy, leading to income stagnation for lower earners, just as President Donald Trump’s tax cuts prompted big gains for working stiffs.

Even if the tax hikes total a staggering $3 trillion, as the latest rumors suggest, much of Biden’s spree will be financed with yet more debt — when Uncle Sam already has more on his credit card than ever. Interest payments on the national debt this year alone total a whopping $378 billion. Biden’s borrowing would push that from the stratosphere and into orbit.

The last (but smaller!) such spending boom that began under President Lyndon Johnson in the ’60s wound up giving America the “stagflation” and double-digit inflation of the ’70s. This one could bring far worse — simply to feed Biden’s ego and AOC’s lunatic agenda.

The voters did not remotely ask for anything like this; most just wanted Trump gone. And they certainly don’t deserve the damage it will do to the nation. Yet Democrats will aim to ram it through with whatever tricks are needed — unless their moderates rise up to rein in their suddenly radical leader.

Bill Hwang of Archegos at center of massive margin call

Bill Hwang of Archegos at center of massive margin call

China generated over half world’s coal-fired power in 2020: study