Defense lawyers in the trial of ex-Minneapolis cop Derek Chauvin in the death of George Floyd are questioning potential jurors about the Black Lives Matter movement.

Chauvin attorney Eric Nelson on Tuesday grilled the second prospective panelist about his “somewhat favorable” opinion of the movement on a jury questionnaire.

By contrast, the potential juror said he had a “somewhat unfavorable” view of Blues Live Matter — the counter-movement that expresses support for police officers.

“I don’t love the Black Lives Matter organization,” said the man, identified as Juror 2. “I do support the movement.”

“I support the message that every life should matter equally,” he added. “I don’t believe the organization, Black Lives Matter, necessarily stands for that. I do think that the phrase and the movement stand for that. I think all lives matter equally.”

Nelson asked the man about his view of Blue Lives Matter.

“I don’t really see it as a counter, and that’s why I see it as unfavorable,” the potential juror said. “Because I don’t see the two as mutually exclusive. I don’t see why the counter to Black Lives Matter should matter the same as all lives would be police lives matter too.” 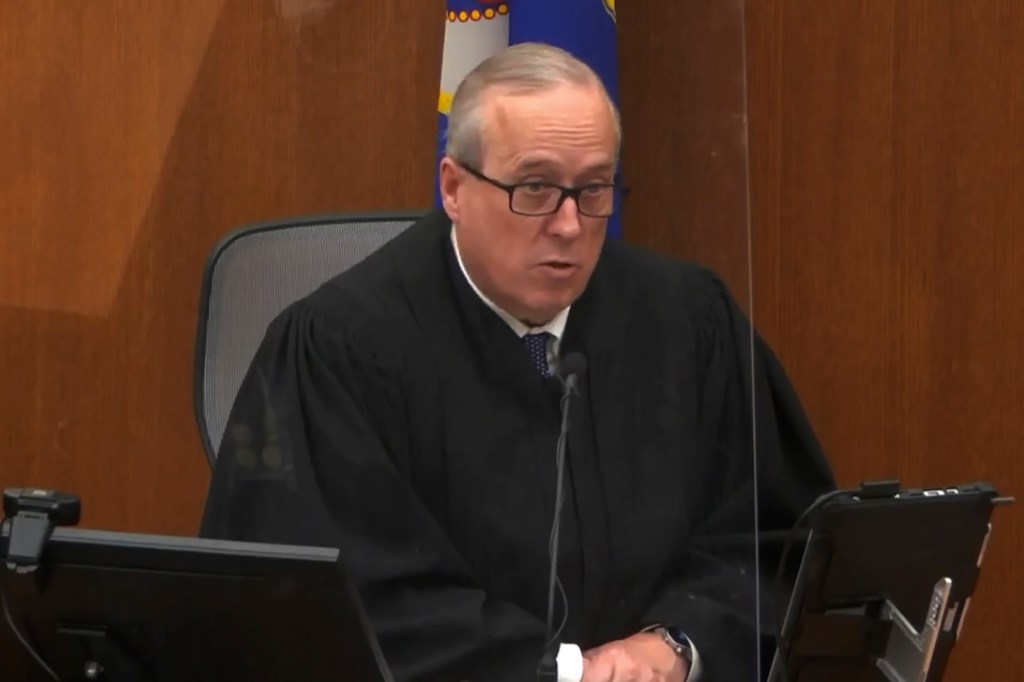 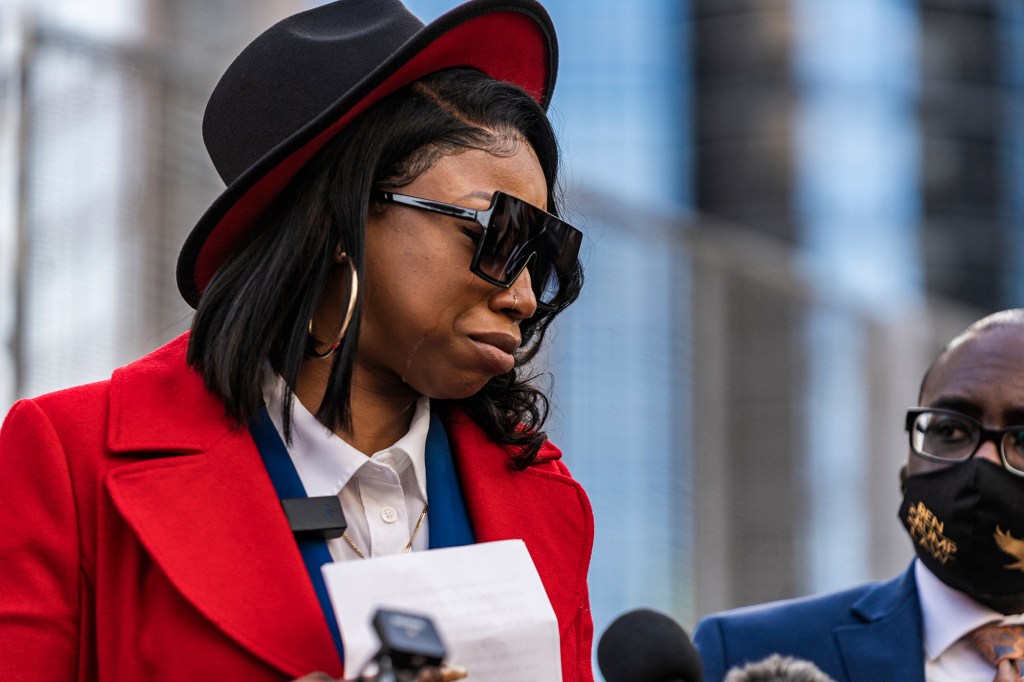 Bridgett Floyd speaks about how losing her brother has impacted her on the first day of the Derek Chauvin trial.

“Because I think, in my opinion, the whole point of that is all lives should matter equally and that should include police.”

The questioning came during the first day of jury selection in the highly anticipated trial in Floyd’s May 25 police-custody death.

Chauvin is charged with second-degree murder and manslaughter in the case.

GameStop stock surges for 5th day with other ‘meme stocks’