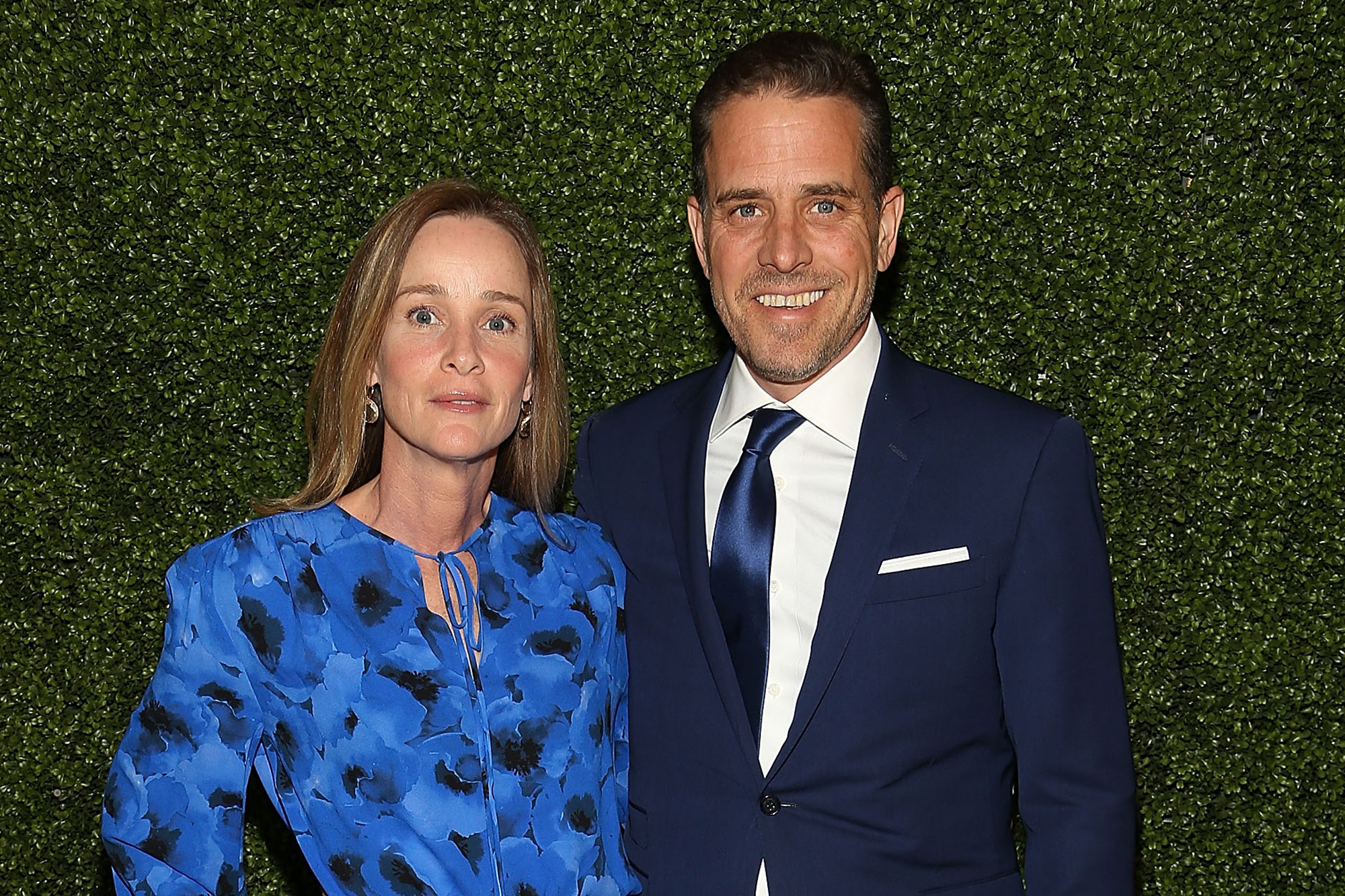 Hunter Biden’s forthcoming memoir reveals that text messages on an iPad tipped off his wife to his affair with his late brother Beau’s widow, according to a report Tuesday.

In “Beautiful Things,” President Biden’s son says that Kathleen Biden — with whom he has three grown daughters — finally decided to divorce him when she found the device and learned about his relationship with sister-in-law Hallie Biden, a publishing insider told the Sun.

“The book admits that this was the final straw for Kathleen,” the source said.

“She’d tried for years to help him beat his addiction to crack cocaine and booze. But then she found out he was sleeping with his brother’s wife. She said he was a sicko.”

The 272-page memoir, set for release April 6, also reportedly details how Hunter went on a five-month, sex-and-drugs binge in Los Angeles after his marriage fell apart.

The epic debauchery reportedly began at the Chateau Marmont in Hollywood, where famed “Saturday Night Live” star John Belushi fatally overdosed on a heroin-and-cocaine “speedball” in 1982.

“Hunter holed up in a bungalow there and learned how to cook crack,” the source told the Sun.

“He hung out with strippers, con artists and junkies who followed him as he moved between Chateau and sordid Airbnbs.”

The book reportedly describes how Hunter “was smoking crack and his visitors came with their own drugs, including heroin and meth.”

“He lost count of the charges they racked up on his credit cards. He calls it ‘nonstop depravity,’” the source added.

$1 trillion? Why not $5 trillion! For progressives, the sky is no longer the limit on spending