Brooklyn mom admits to dumping newborn baby in a dumpster 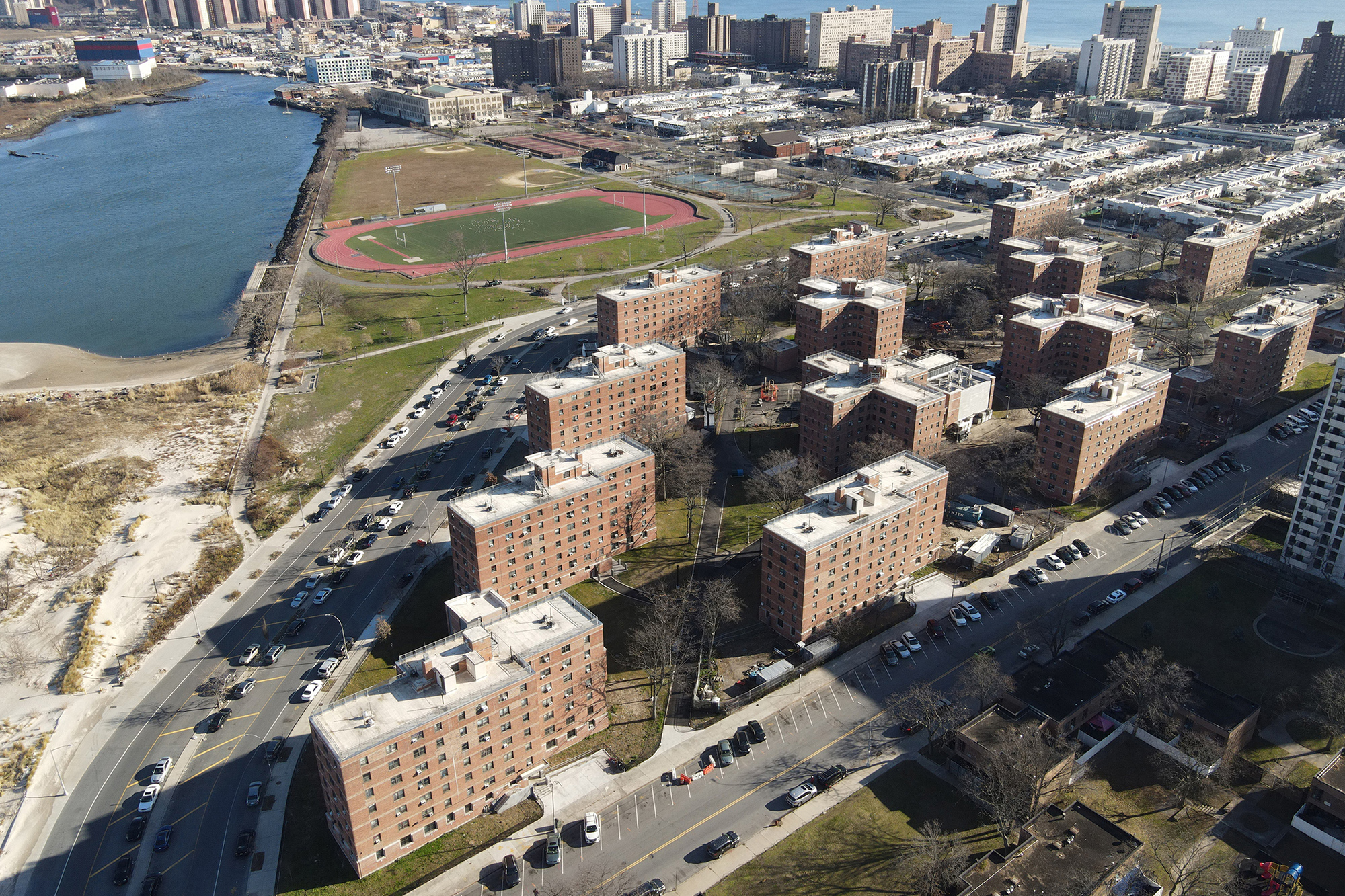 A newborn baby was found dead in a Brooklyn dumpster this week after the mom admitted to dumping the child there, cops said.

The 27-year-old woman, who lives in NYCHA’s Coney Island Houses on West 28th Street, called police around 4:50 p.m. saying that she had given birth to a child but didn’t know where the infant was, according to police.

She then ultimately confessed to authorities that she dumped the baby — whose gender was not immediately known — in a nearby dumpster.

Officers found the baby unconscious and unresponsive inside.

It is unclear how the newborn died.

The mother was taken into custody and brought to the 60th Precinct.

She will at least face charges for improper disposal of human remains — though more charges are possible depending on how the infant died, according to police.

The medical examiner’s office will determine the child’s cause of death.

Derek Chauvin jury back to 9 after two more panelists seated