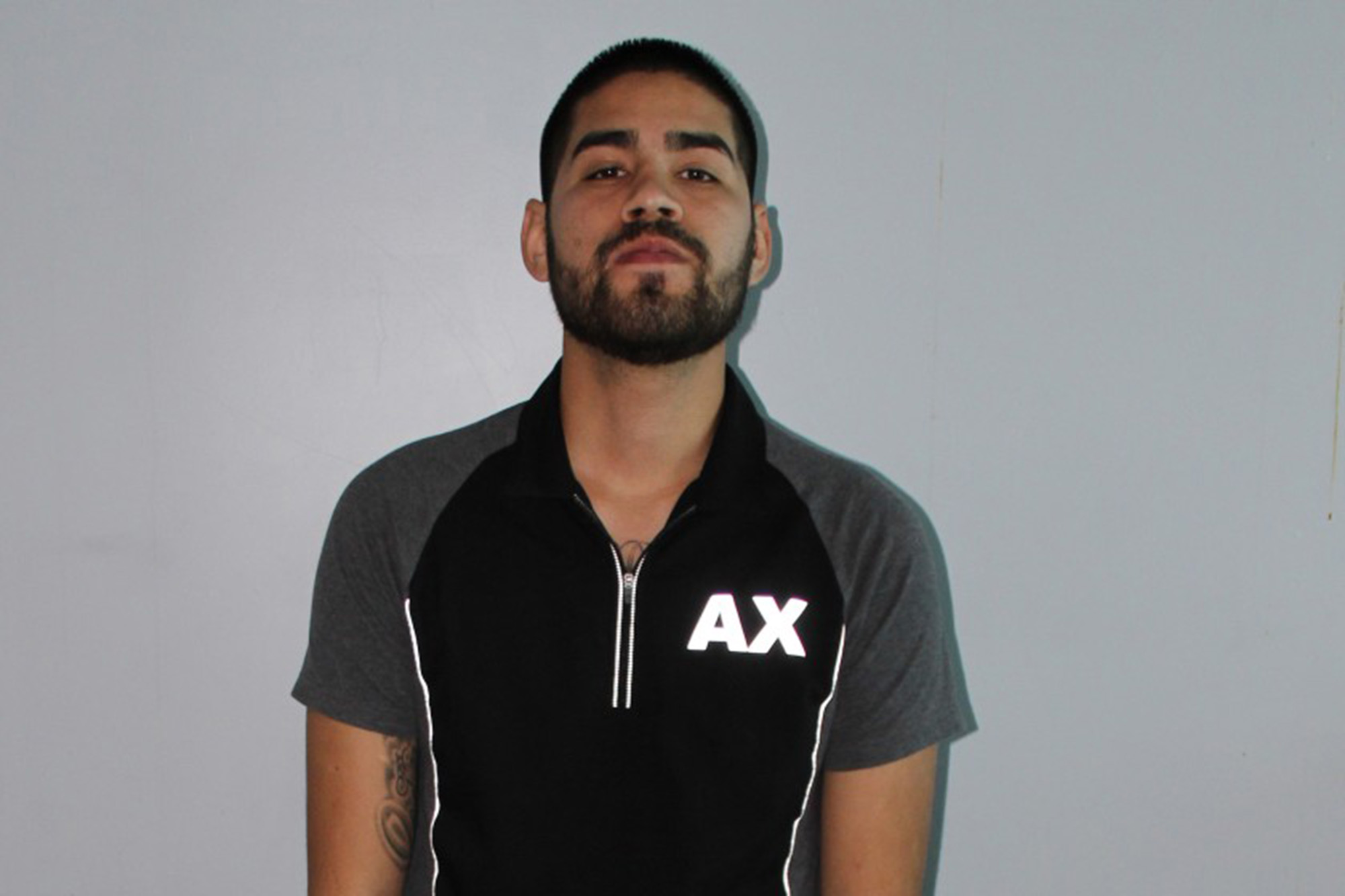 A murder suspect in California was mistakenly released from jail Tuesday, prompting cops to shut down a Los Angeles highway during an hours-long manhunt, authorities said.

Steven Manzo, who was charged with murder last March, was erroneously released due to a paperwork error following his arraignment Monday, two law enforcement sources told the Los Angeles Times.

The 23-year-old was released from county jail at 2:12 p.m. Tuesday — and spotted 30 minutes later near the 101 Freeway by Los Angeles County sheriff’s deputies, the newspaper reported.

Deputies sought assistance from Los Angeles police to get Manzo back in custody, but he avoided being re-arrested. The search for him ended at about 5 p.m., NBC Los Angeles reported.

A prosecutor on Monday dismissed and then refiled murder charges against Manzo due to a procedural issue — that he had not had a preliminary hearing in a timely manner, a source told the Los Angeles Times.

But he was accidentally sprung from county jail, with the reason stated that his case had been dismissed.

“Upon further review, it was determined he should not have been released,” Long Beach police said in a statement to NBC Los Angeles. “LASD set up a containment perimeter, but they were not able to take him into custody. Our department will work with local agencies to make every effort to locate Manzo to take him safely into custody.”

Manzo, of Hawaiian Gardens, is facing a murder charge in the July 2018 fatal shooting of Salvador Corrales, 24, who was found dead in his car following a parking lot dispute, the Los Angeles Times reported.

Cop and suspect dead after car rams barricade outside US Capitol