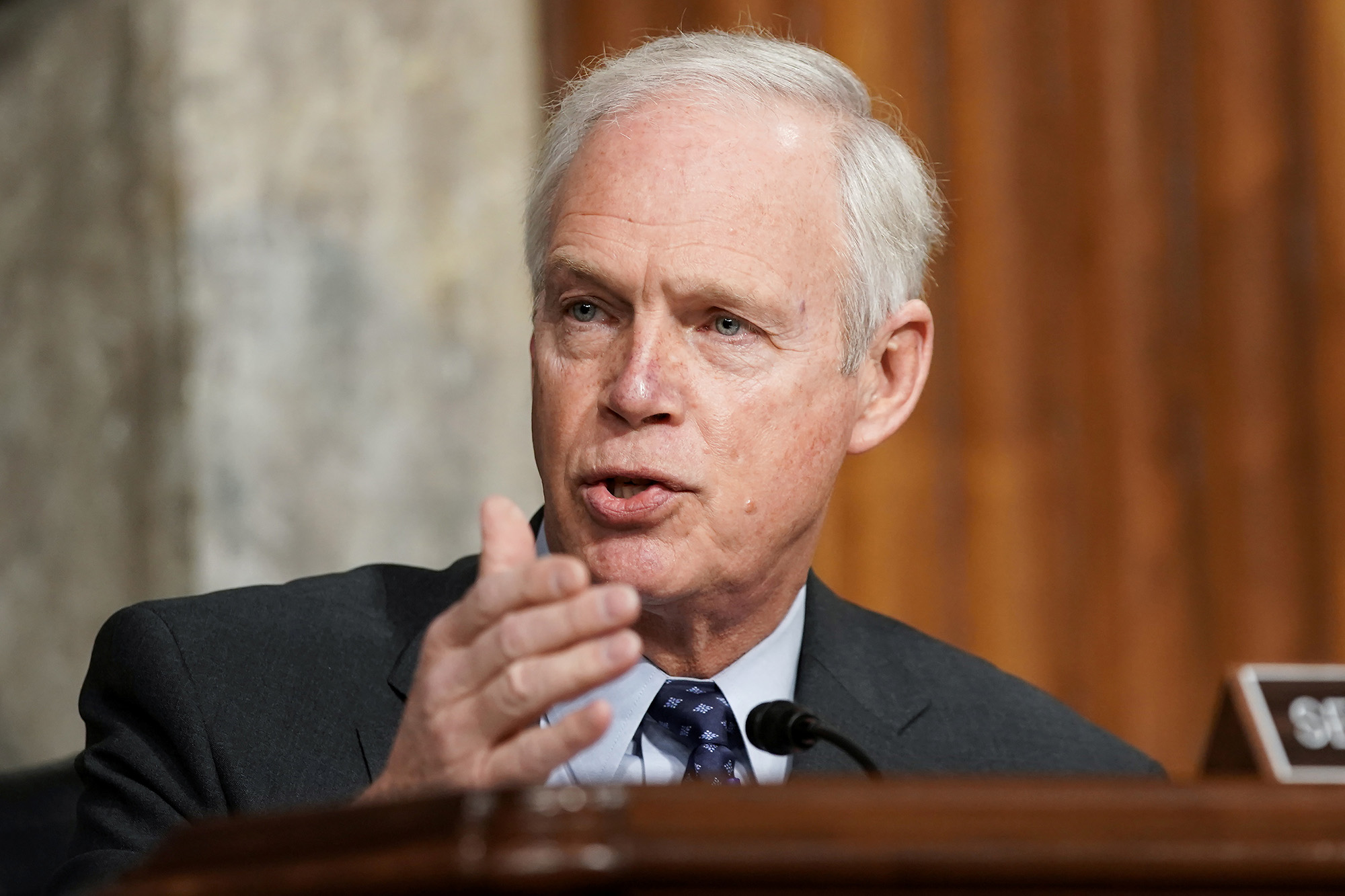 “I never felt threatened [during the Jan. 6 incursion], because I didn’t,” Johnson said Thursday on talk radio’s “The Joe Pags Show.” “I knew those were people that love this country, that truly respect law enforcement.”

But, he said, “had the tables been turned and … those were tens of thousands of Black Lives Matter and Antifa protesters, I might have been a little concerned.”

More than 300 people have been charged with crimes related to the deadly riot, including Oath Keepers militia members accused of planning to invade the US Capitol.

But Johnson responded with a statement pointing to last summer’s unrest, when violence spinning out from Black Lives Matter protests resulted in 25 deaths and up to $2 billion of property damage, The Hill reported.

“That’s why I would have been more concerned,” he said.

Queens and Manhattan borough presidents call on Cuomo to resign

Ironworker critically injured after being electrocuted at LIRR station

Ironworker critically injured after being electrocuted at LIRR station

Luis Guillorme sharp at third base

Principal arrested after confessing to sex with boy: cops