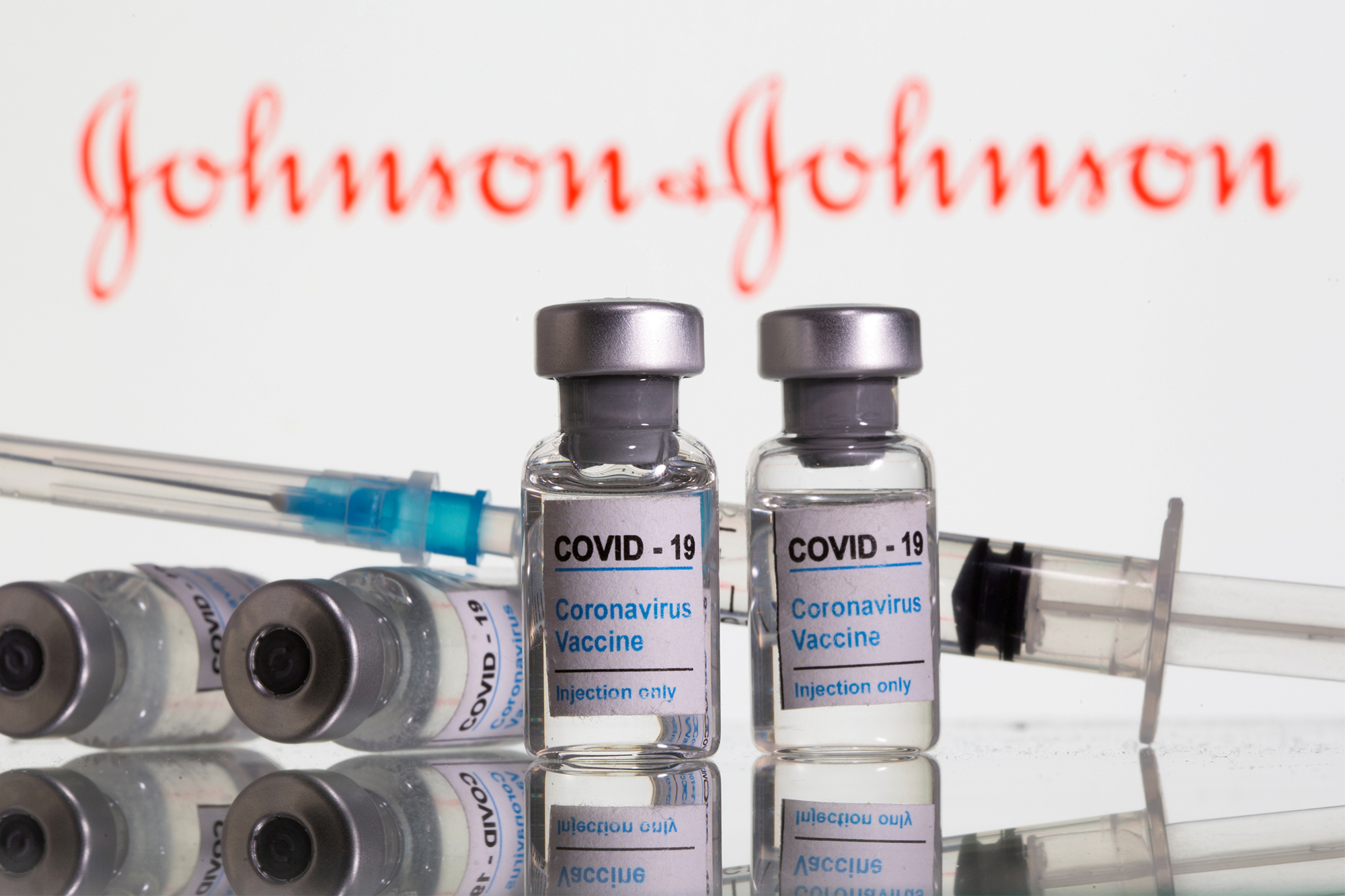 Roman Catholic leaders in Long Island have drawn blowback for advising the faithful not to take the Johnson & Johnson COVID-19 vaccine because the shot is produced using a cell line derived from an aborted fetus.

The Diocese of Rockville Centre recently joined several others from around the country, and the US Conference of Catholic Bishops, in discouraging parishioners from getting the single-dose shot.

The diocese, home to 1.4 million Catholics, did not prohibit the J&J vaccine but said that “on moral grounds,” the other inoculations from Pfizer and Moderna were preferred, if available.

The head of Long Island’s Episcopal Church said the message from the diocese was reckless and misleading.

“It scares people. It calls into question whether they are doing the morally right thing,” Right Rev. Lawrence Provenzano told NBC4. “And in this instance, when the health and safety of some, many, is at stake, I think that was a mistake.”

Northwell Health’s Chief of Medicine, Dr. David Battinelli, told the outlet that the way the J&J shot is produced is “a very common modality, not specific to vaccines.”

The shot is made with a harmless cold virus, called an adenovirus, that is grown using what’s called an immortalized cell line, several of which were created decades ago using fetal tissue.

Those fetal cell lines are widely used in medical manufacturing, but the cells in them today are clones of the early cells, not the original tissue.

The pharmaceutical giant issued a statement last week stressing that there is no fetal tissue in its vaccine.

Both the Pfizer and Moderna vaccines also used the fetal cell lines in the development or production of their vaccines.

But in December, the Vatican said that “it is morally acceptable to receive COVID-19 vaccines that have used cell lines from aborted fetuses” in the research and production process when “ethically irreproachable” vaccines aren’t available to the public.

Pope Francis said in January that “I believe that morally everyone must take the vaccine. It is the moral choice because it is about your life but also the lives of others,” according to the National Catholic Reporter.

Health experts have cautioned that Americans should get whichever inoculation against COVID-19 is available.

“All three of them are really quite good,” Dr. Anthony Fauci said on NBC’s “Meet the Press” last month. “People should take the one that’s most available to them.”

“If you go to a place and you have J&J, and that’s the one that’s available now, I would take it,” Fauci said. “I personally would do the same thing. I think people need to get vaccinated as quickly and as expeditiously as possible.”