Century 21 to reopen in South Korea later this year 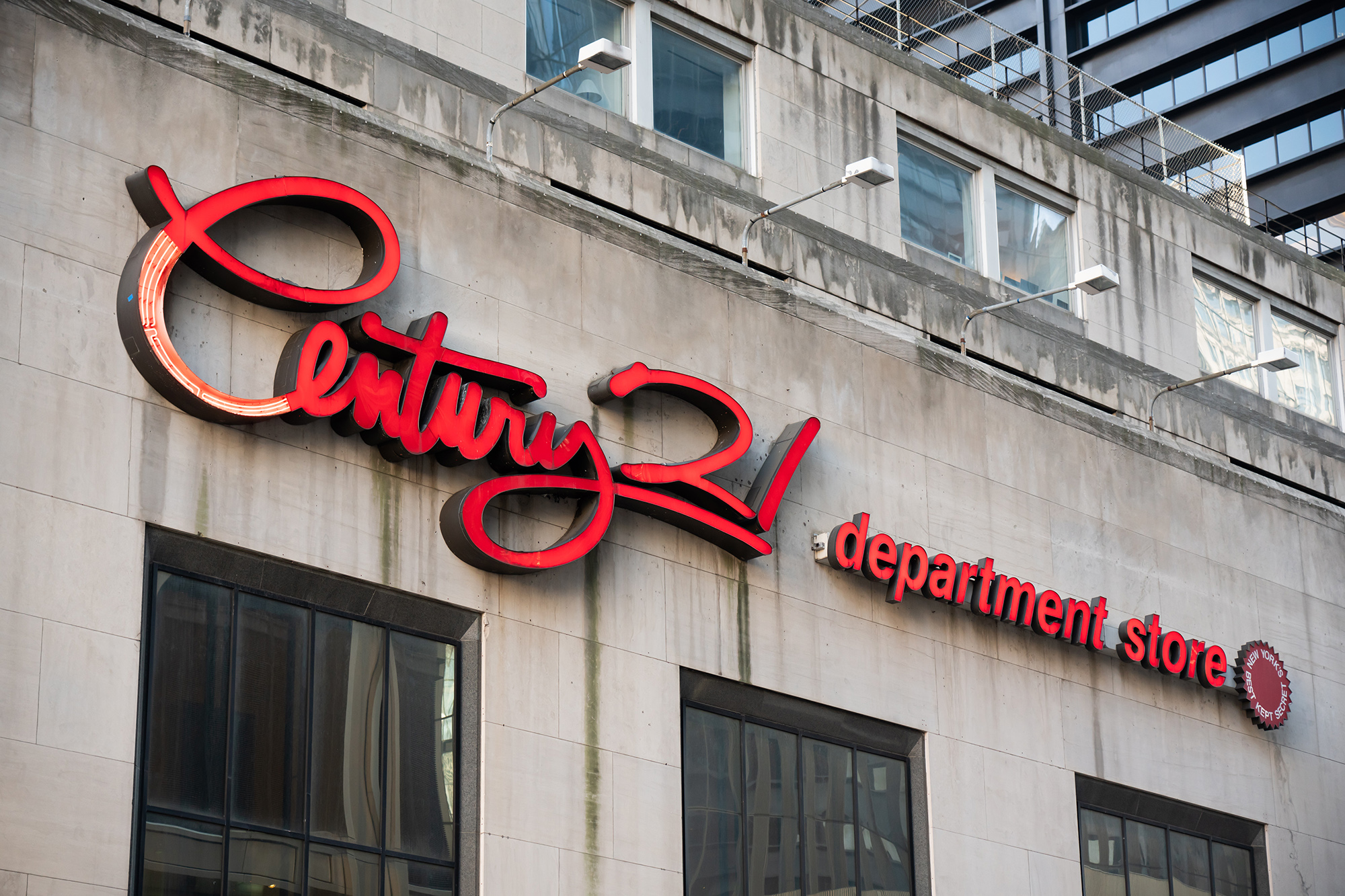 This fall, price-conscious fashionistas once again will be able to get their Century 21 fix — in South Korea.

The iconic Big Apple department store — a mecca for bargain hunters until it went bankrupt in September and liquidated its 13 stores in New York, Florida and Pennsylvania — is preparing for a comeback that will include stores overseas and the relaunch of its e-commerce site, according to a report.

Owned and operated by the Gindi family for 60 years, the discount retailer — where shoppers could score designer brands like Chanel, Prada and Burberry for up to 50 percent off — inked a licensing deal to open a nine-story, 100,000-square-foot store in South Korea, where it had a strong following, according to Women’s Wear Daily.

The Gindis blamed the bankruptcy, which spurred hundreds of layoffs last fall, on their insurance company for not paying the company’s business interruption claim as the pandemic slammed its business last summer. The Gindis have sued and the insurance companies have denied the allegations.

In December, the family along with a private investor purchased the intellectual property for the brand for an eyepopping $9 million after 34 rounds of bidding, which opened at $800,000, according to court documents.

In 2019, the retailer generated more than $747 million in revenues.

This year, the Gindis tapped a former Coach and Kenneth Cole executive, Marc Benitez, as president of the company.

Benitez told the publication that the Gindi’s wil likely open another Big Apple store but for now they are in conversations to open stores overseas first.

Mets most popular World Series bet by a wide margin