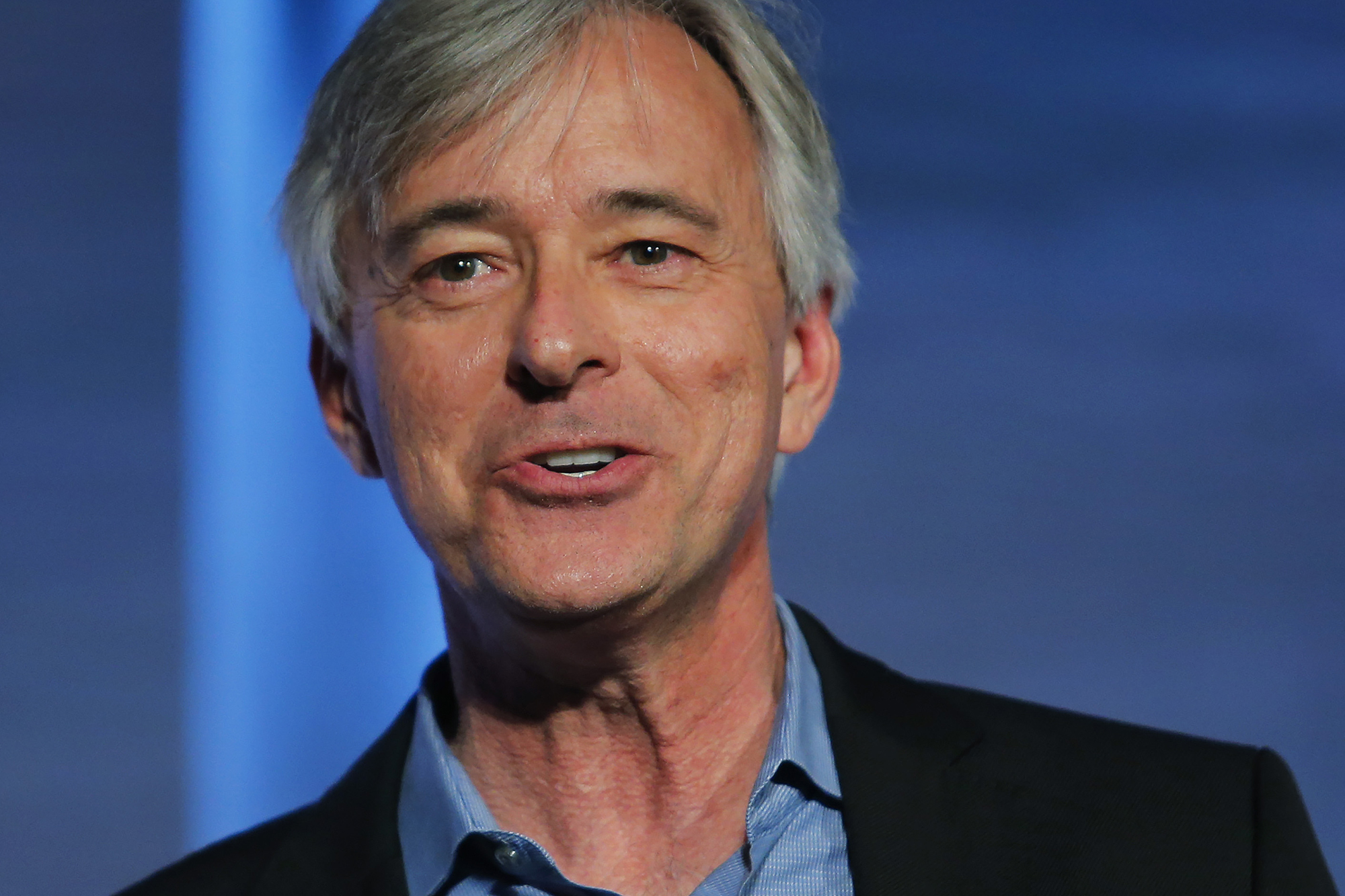 The head of Alphabet’s self-driving unit Waymo said on Friday he was stepping down as chief executive and would be replaced by a pair of executives.

John Krafcik, a long-time auto industry executive who has headed Waymo for more than five years, will stay on as an adviser, the company said.

“This is a choice John has made after a long and successful career in the automotive industry,” Waymo said in statement.

Dmitri Dolgov, one of the founders of the Google self-driving car project, and Tekedra Mawakana, who was Waymo’s chief operating officer and has worked at a number of tech firms, will serve as co-CEOs, the company said.

“We’re committed to working alongside you to build, deploy, and commercialize the Waymo Driver,” the co-CEOs said in the statement.

Waymo, which was formed in 2009 as a project within Alphabet’s Google unit, is widely considered the leader in developing self-driving technology. But Waymo is still years away from building large-scale businesses, while their rival Tesla has been selling its semi-automated driving system.