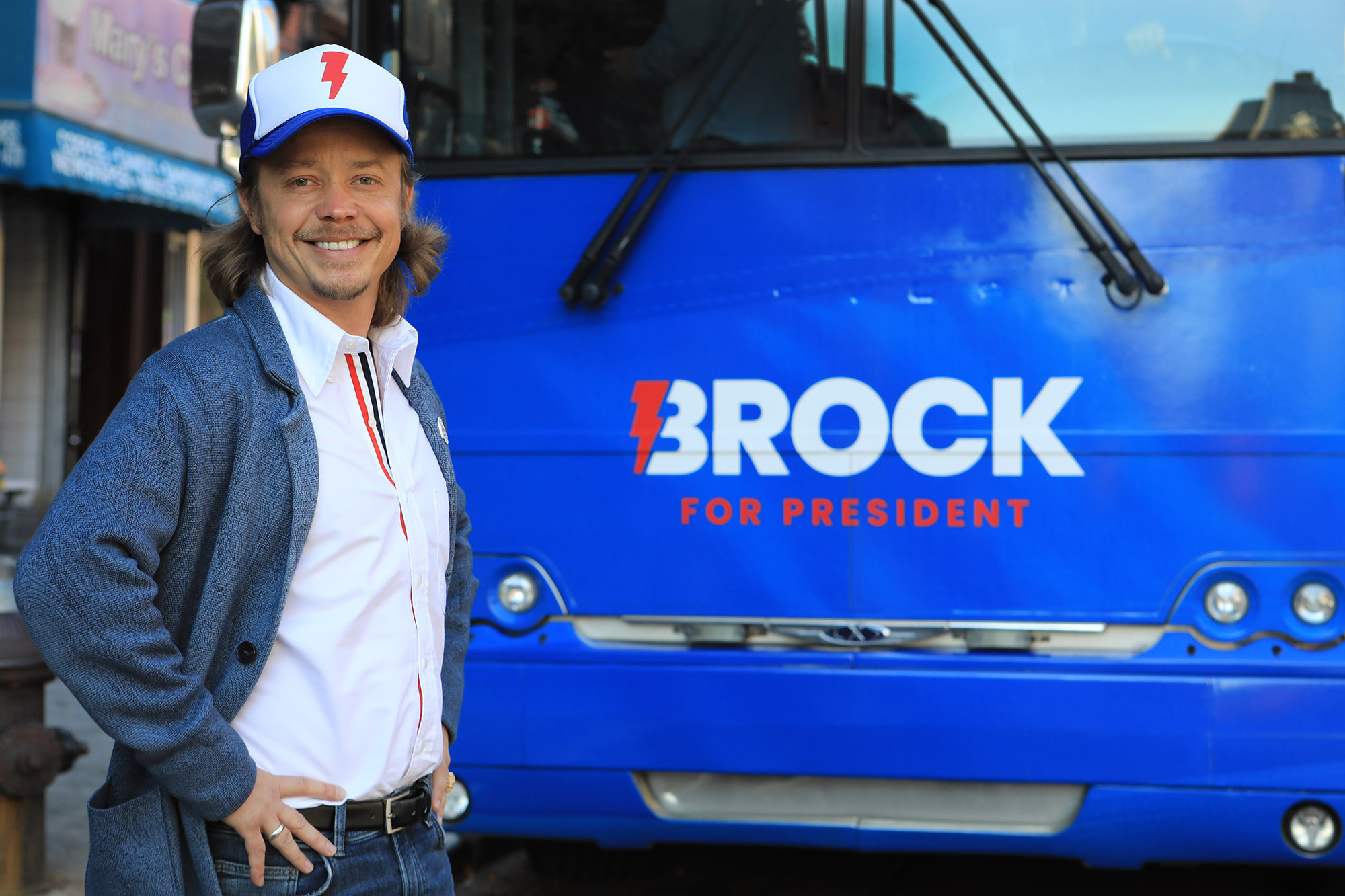 Child star-turned-bitcoin-billionaire Brock Pierce is making his next big bet — on the Big Apple.

He gave Brooklyn Borough President Eric Adams and progressive rival Carlos Menchaca $2,000 each for their mayoral campaigns; $2,000 to state Sen. Kevin Parker’s race for city comptroller; $1,500 each to City Council members Vanessa Gibson and Robert Cornegy in their respective races for Bronx and Brooklyn borough president; and $1,000 to Brooklyn Councilwoman Farah Louis for reelection, records show.

It was his first time spending cash on city races.

“I care about what happens to New York, so I have been giving small donations to various parties,” Pierce, 40, told The Post. He said he’d be giving a lot more.

“These elections will determine the fate of New York City,” he said, warning that the combination of rising crime and an exodus of the taxpayer base was a dire threat to Gotham.

Pierce, who spends most of his time at palatial estates in Puerto Rico, says he thought about running for NYC mayor himself. “New York has always even been a second home to me,” Pierce said, adding that work brought him to the city for a few days “at least every month.” He normally stays in hotels.

He set aside a $25 million budget for the potential mayoral effort, and in recent months took meetings with a number of city power brokers — including Anthony Scaramucci, John Catsimatidis and the Rev. Al Sharpton — to discuss the idea.

“I was asked [to run] by a lot of people. I felt like I was being drafted to the Yankees,” he said of the idea, which he has since ruled out. “I took it very seriously and invested a tremendous amount of my time and energy to see if it made sense.”

The mercurial billionaire dropped more than $6 million in just five months of electioneering during his fly-by-night presidential campaign last year, and made it onto the ballot in 16 states — including New York.

He has a history of donating to national campaigns, including more than $100,000 to President Trump’s reelection push and the Republican National Committee in August 2019, FEC records show.

The next step in woke-speak exposes movement’s true, bullying nature

The next step in woke-speak exposes movement's true, bullying nature

Woman kills giraffe, cuts out its heart for Valentine’s Day