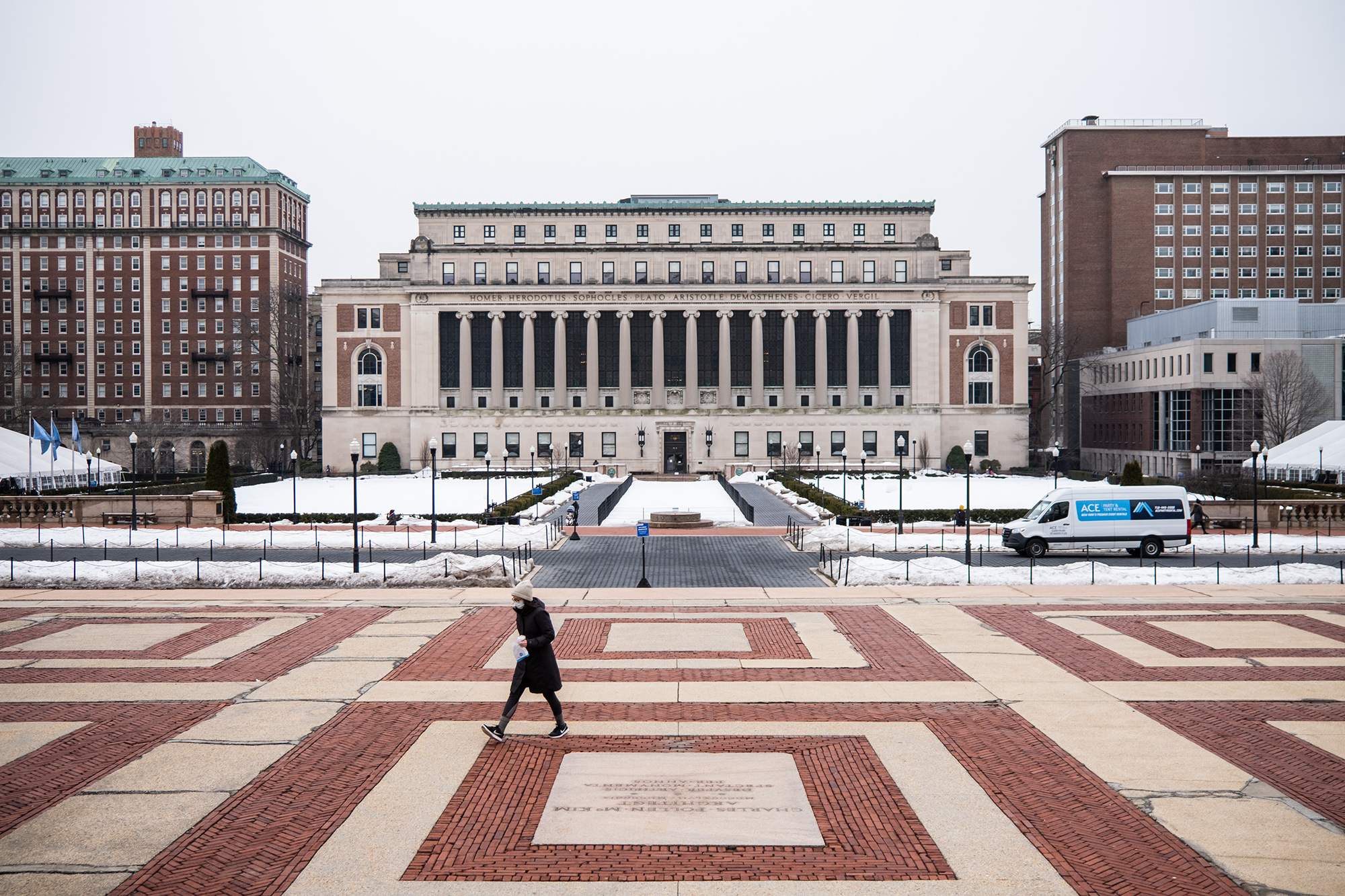 The two sides have hit an impasse over the terms of the school’s first student worker contract — and comes about four years after the graduate students first unionized.

The students are demanding higher wages and improved benefits to offset rising costs of living and other financial demands.

Union members will no longer work or conduct research on behalf of the university until their demands are met, representatives said.

City Comptroller and mayoral hopeful Scott Stringer tweeted his support for the action on Monday.

“Two years at the bargaining table is two years too long,” he wrote. “Columbia must do right by these workers and students.”

In a statement, the Graduate Workers of Columbia said that the administration has threatened to dock the pay of any member who actively participates in the walkout.

But many students and some faculty have vowed not to report any strike activities in order to protect the workers from punishment.

A GoFundMe page has been set up to compensate strikers who are docked by the university — and had raised $57,000 as of Monday afternoon.

The university has asserted that it is suffering financial setbacks due to COVID-19 — and said the strike decision came amid progressing talks.

“The disappointment many of us feel is grounded not only in the significant burden that our campus would be compelled to bear in the event of a strike during one of the most stressful times in the history of students, staff, and faculty at Columbia, but because, after a long period of relative stasis, there has been considerable progress in our negotiations,” wrote Columbia Provost Ira Katznelson.

Johnson & Johnson sets aside $3.9B amid baby powder lawsuits