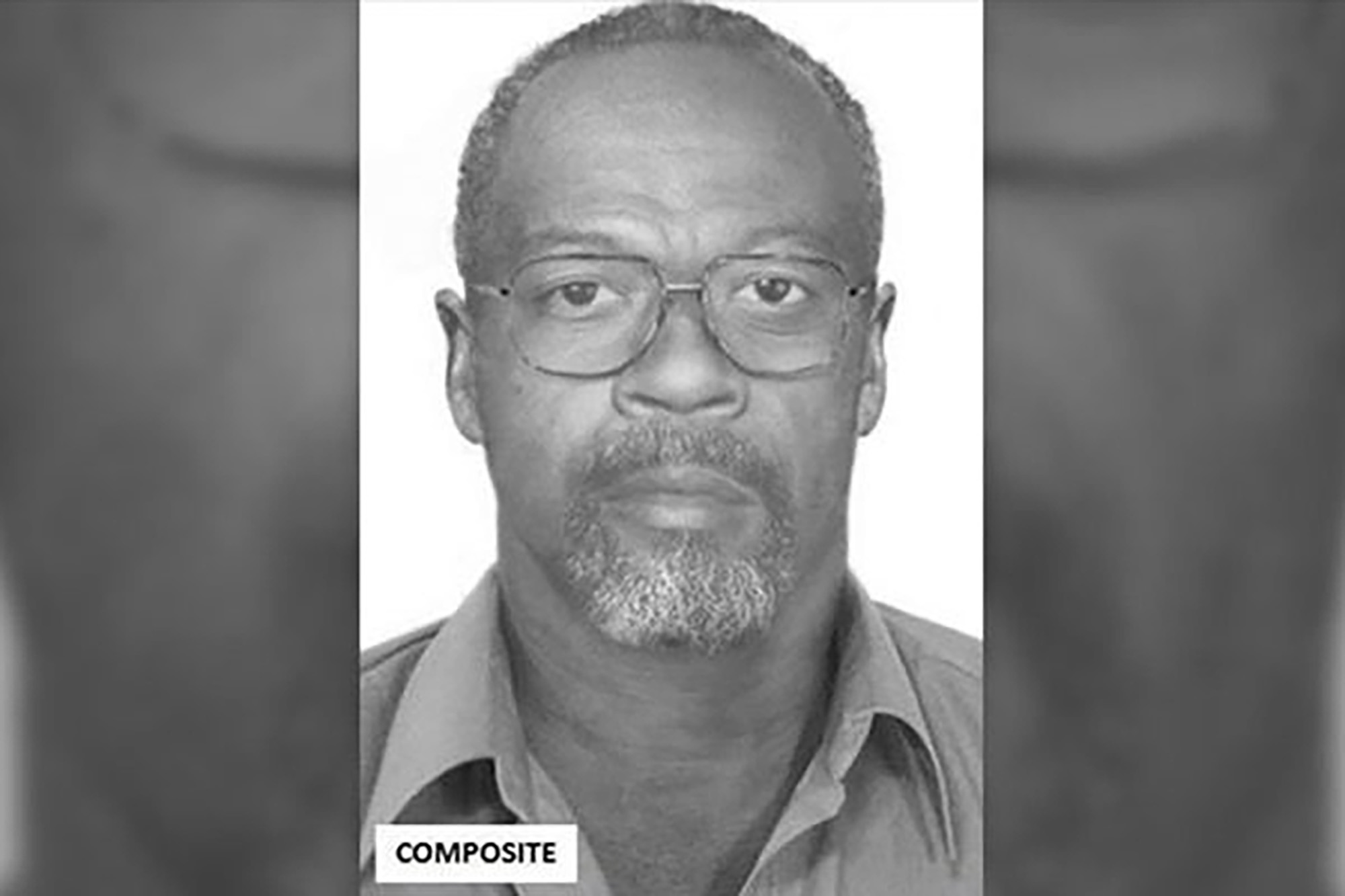 Investigators are reportedly closing in on a convicted murderer of a 14-year-old girl who escaped from prison nearly 50 years ago, authorities said Saturday.

Lester Eubanks is suspected to be in the Los Angeles area, an official with the US Marshals Service said.

Eubanks escaped from the Ohio State Penitentiary in 1973, according to City News Service.

Investigators narrowed their search to the City of Angels due in part to recently obtained photos from after his escape that showed him working and living in the area.

One of the U.S. Marshals’ 15 most-wanted fugitives, authorities are offering a $50,000 reward for his capture, the agency’s highest ever.

Eubanks was convicted of murdering Mary Ellen Deener, 14, in 1966. Prosecutors alleged he raped and beat her then shot her twice. His death sentence was commuted to life in prison in 1972 when the California Supreme Court ruled the death penalty unconstitutional.

He escaped from the state Department of Corrections on Dec. 7, 1973, while on an honor furlough to go Christmas shopping unescorted with other inmates as a reward for good behavior.

“We believe that he may have never left the Greater Los Angeles area,” Deputy US Marshal David Siler, a member of a cold case squad seeking Eubanks, said, according to KABC-TV. “We’re just hoping for that one, one piece of the puzzle that’s going to get us to his front door.”

Eubanks fled to Los Angeles and worked under the name “Victor Young” after escaping from prison, living off and on with a woman named Kay Eubanks between 1975 and 1996, investigators say, according to KABC.

Siler said investigators know Eubanks has friends and associates in the Los Angeles area.  “We just need to talk to those people,” he told KABC.

While bouncing around to different jobs, the fugitive reportedly worked in a waterbed factory and as a hospital janitor.

“Fugitives on the run as long as Eubanks tend to use that time to change their appearance, use aliases, and even start new lives,” Siler said, according to City News Service. “He literally could be hiding in plain sight. This is why we are asking citizens to be vigilant and contact us with any information they believe will help us apprehend him.”

Eubanks would be in his 70s now and is described as 5-foot-11-inches and was around 175 pounds at the time of his arrest.