Convictions of Hong Kong dissidents prove China only getting worse 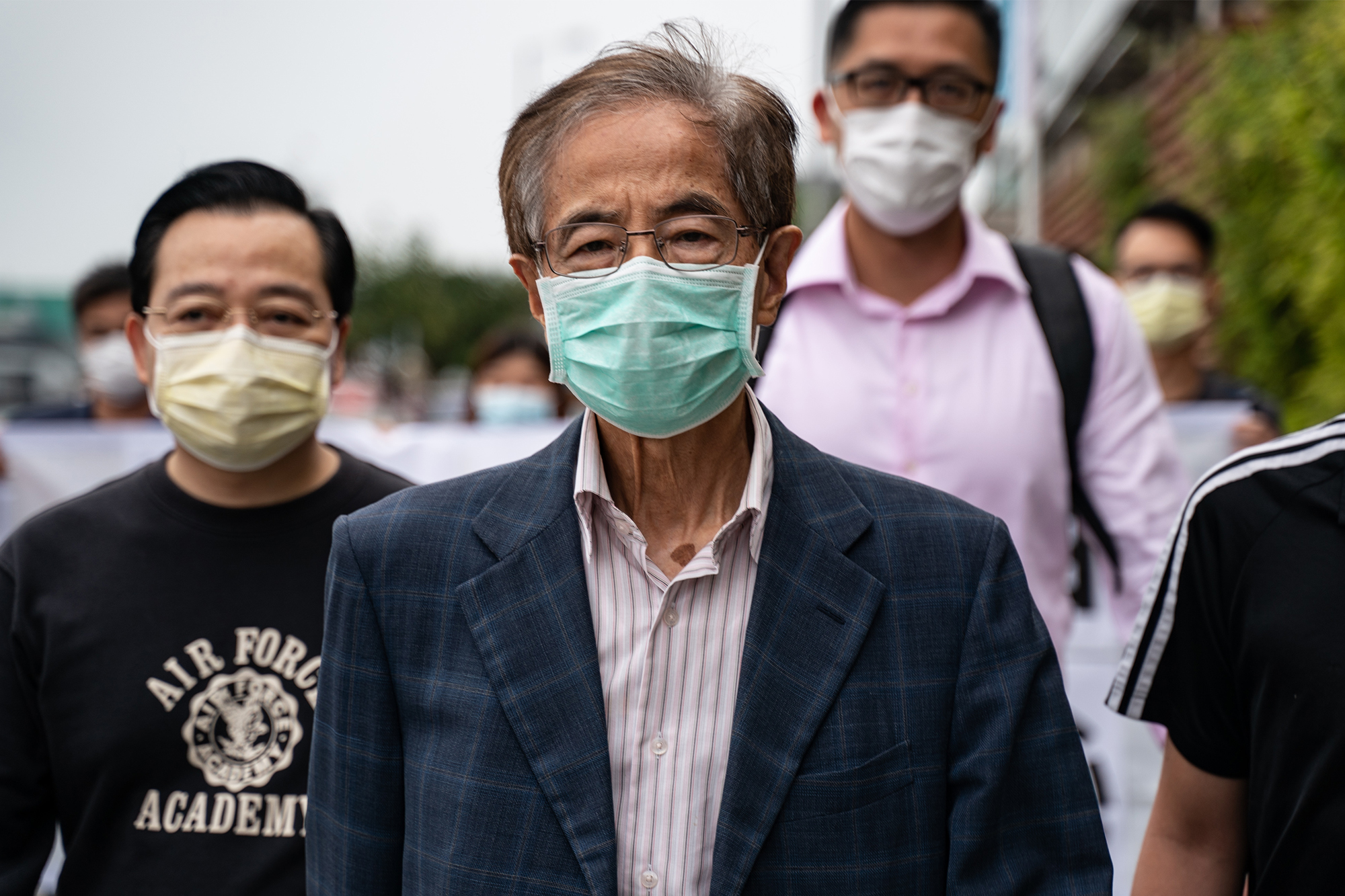 On Thursday, a kangaroo Hong Kong court convicted seven pro-democracy activists for their roles in an “unauthorized” 2019 protest. It’s just the latest proof that the mainland government is committed to tyranny — and that the West was mistaken in thinking that welcoming China into the world economy would mellow the regime.

Lai’s lawyer noted in court that any police power to ban peaceful protests violates Hong Kongers’ right to freedom of assembly. But the puppet judges echoed Beijing’s contempt for the rights China’s rulers once pledged to respect.

Oh, Beijing this week also rewrote the rules for Hong Kong’s legislature, turning it into a rubber stamp.

Then-President Bill Clinton insisted in the late ’90s that letting China into the World Trade Organization would “have a profound impact on human rights and liberty.” With Beijing breaking its word on Hong Kong and engaged in genocide of its Uighur minority, that optimism stands exposed as utter foolishness.

‘The Voice’s best singers ever: 5 top contestants from 20 seasons

‘The Voice’s best singers ever: 5 top contestants from 20 seasons