Cuomo probe should be completed before any action 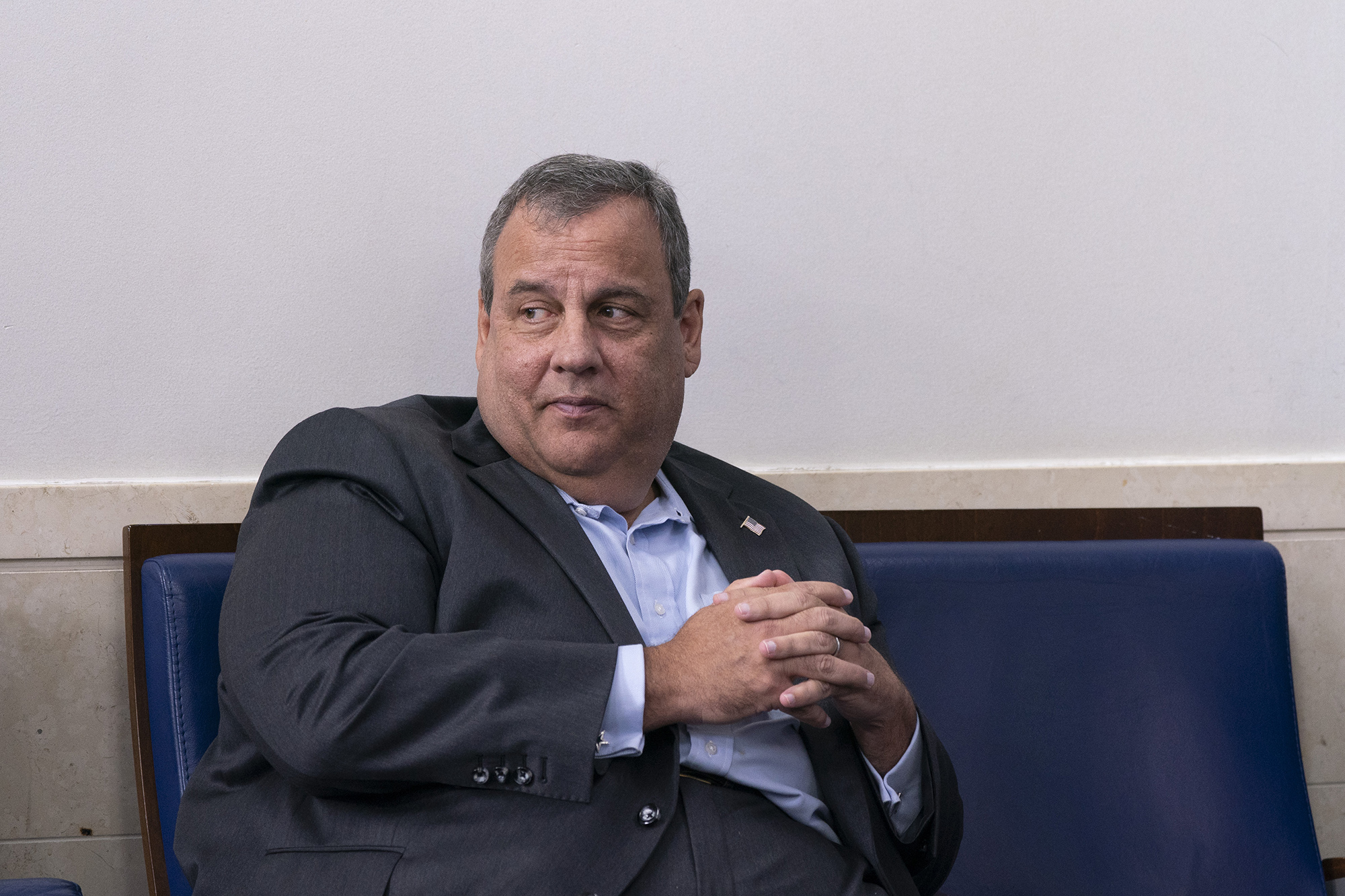 ​Former New Jersey Gov. Chris Christie on Sunday said an investigation ​into the sexual harassment allegations against Gov. Andrew Cuomo should be completed before any action is taken against him.

Christie pointed out that state Attorney General Letitia James has launched a probe into the claims and appointed two lawyers — Joon Kim, a former acting US attorney for the Southern District of New York, and employment discrimination attorney Anne Clark — to assist her with it.

“Let them do the investigation​,” Christie said on ABC News’ “This Week,”​ ​and if it confirms the claims, “then action will have to be taken.​”​​

Christie said he is following the same advice he counseled after former President Donald Trump faced claims from Democrats.

“I can’t be a hypocrite on this. I sat here for years when Democrats were demanding things of President Trump before investigations were completed and I would say, ‘Wait, we’ve got to let the investigation go forward, let’s hear all the facts and then let’s make a decision​,’​”​ he said.​

“​Well, if I’m going to sit there and say that about Donald Trump, which I did, then I have to say exactly the same thing about Andrew Cuomo if I’m going to be consistent​,” he continued.​​

He said Cuomo should receive the same consideration given to Trump.​​

“​And if I said something different, then we’d just be playing the same polarizing politics we’ve been playing in this country. If it’s right for the Republicans, it’s right for a Democrat​, ​too​,” Christie, who was governor of New Jersey until 2018, said.​​

A number of New York Democrats, including Senate Majority Leader Chuck Schumer and Rep. Alexandria Ocasio-Cortez, have called on the governor to step down amid allegations from seven women. ​​

Cuomo, who has denied any wrongdoing, has vowed not to resign, saying he won’t be removed by “cancel culture.”​

Murder hornets could resurface in US this spring

Murder hornets could resurface in US this spring