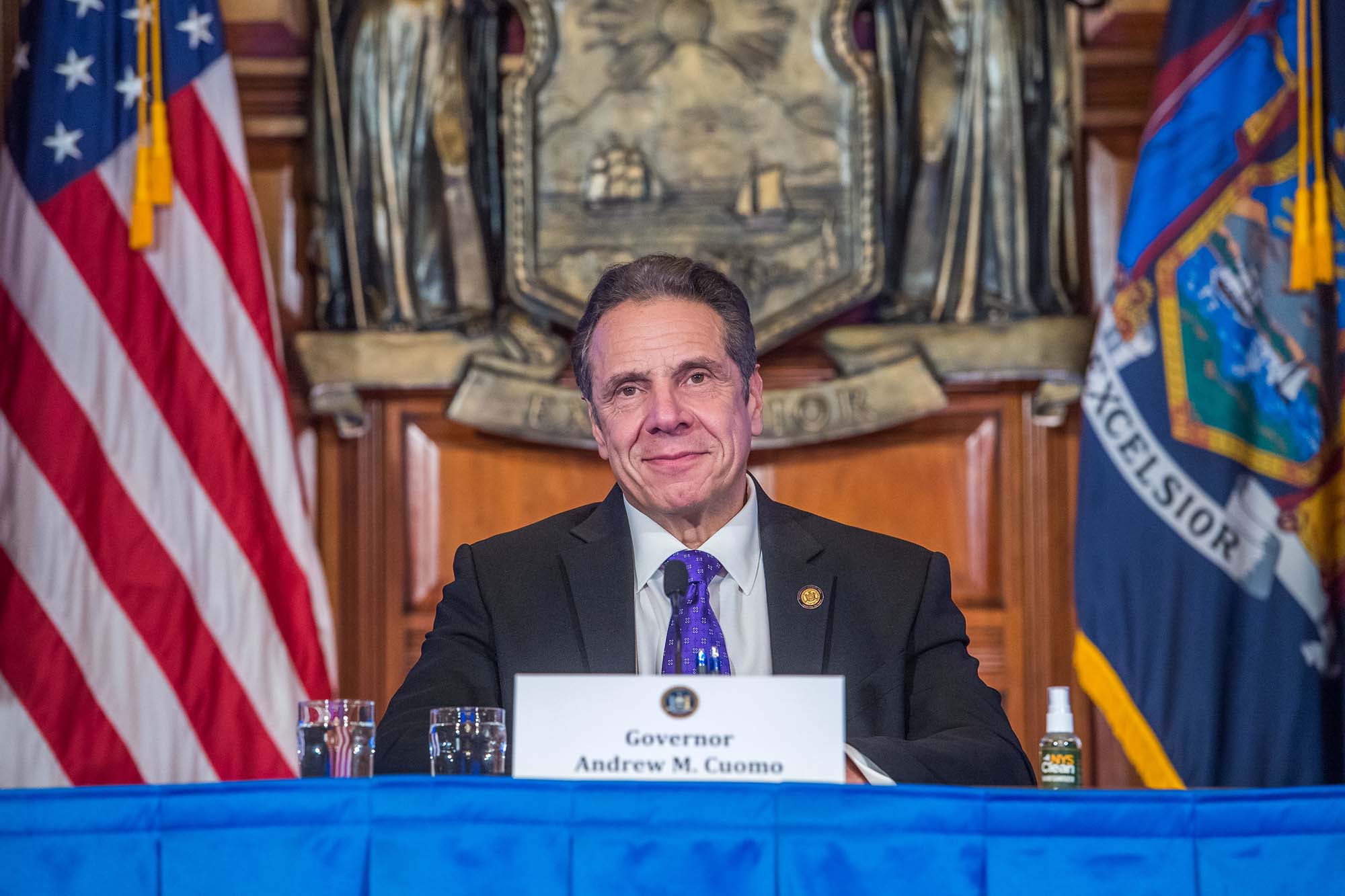 It was 4:30 a.m., so I pulled the bathroom door shut in my one-bedroom Brooklyn apartment to answer the phone without waking my then-5-year-old. On the line was Melissa DeRosa, Gov. Cuomo’s then-communications director, now his second-in-command. She was threatening to destroy me.

By now, thanks to Queens Assemblyman Ron Kim blowing the whistle on the threats he received in a call from Cuomo, the public has a glimpse of the bullying practiced by the governor and his top brass.

Many Americans are shocked, having bought into the compassionate persona Cuomo conveyed in his pandemic briefings. But Kim’s revelations came as no surprise to anyone who has dealt with the governor. As one Albany insider texted me last week, “everyone has an Andrew Cuomo story.”

While the April 2014 call I received from DeRosa didn’t come directly from the governor, I knew it bore the full weight of his power. City & State, the New York politics magazine I edited at the time, was about to publish a story exposing Cuomo’s machinations to distort the final report issued by the Moreland Commission on Public Corruption.

The manipulation we documented put the lie to the governor’s public proclamation that it would be a fully independent body with the authority to probe graft in Albany wherever it found it. In reality, as soon as the commission touched the governor’s own office, he hastily shut it down.

I started getting pushback from the governor’s office as soon as we called requesting comment. In a barrage of calls, his media handlers pushed me to spike the article, alternately approaching me with carrot (a hot exclusive to be named later) and stick. By 4:30 a.m. — our piece was scheduled to publish at 5 — I was only getting the stick.

Seven years later, I don’t recall precisely everything DeRosa hurled at me, though I’m positive she vowed to “destroy” my career and take revenge on my publication. I remember vividly how I felt: scared.

I had no reason to think these were idle threats. I was fully aware of the governor’s volcanic temper and track record of vindictiveness. If he wanted to crush me, he could and likely would.

This was a serious gut check for me. I worried about losing my livelihood, damaging my future, letting down my wife and daughter. But fortunately, I had bosses and colleagues who stood by the quality of our work. So we published the piece, like the press is supposed to do in the face of intimidation.

I’m no hero. The members of the Albany press corps regularly endure abusive calls like I received. And sometimes those calls come from the governor himself.

Shrewdly, the governor rings up reporters out of the blue to praise them when he likes what they write. This personal touch wins him goodwill. Receiving such a call is something of a rite of passage for Albany reporters. Unfortunately, so too is getting a call from the governor when he’s breathing fire.

Cuomo doesn’t dispute that talking tough is what he does. He thinks it’s a virtue. But the abuse he privately metes out amounts to a systematic campaign to chill negative coverage of his administration. And it works.

There are many reasons the media don’t expose the governor’s bullying. Albany reporters fear that if the governor freezes them out, they won’t be able to do their jobs effectively. Some journalists see speaking up as a violation of the unwritten code of “off-the-record” conversations. Others just assume that “everyone knows” how Cuomo operates, so it isn’t worth reporting.

For years, entertainment reporters justified their silence about the #MeToo monsters in the industry by telling themselves that “everyone knows.” But the public didn’t know. Many of the perpetrators’ future victims didn’t know. And so these thugs went on operating with impunity.

Until last week, most New Yorkers didn’t know about Cuomo’s despicable ways. But they should have. Journalists are agents of accountability. It’s time for New York’s reporters to step up and tell their own Cuomo stories.

Morgan Pehme, a documentary filmmaker, served as editor-in-chief of City & State from 2012 to 2014.

Nets to play in front of 300 fans at Barclays Center