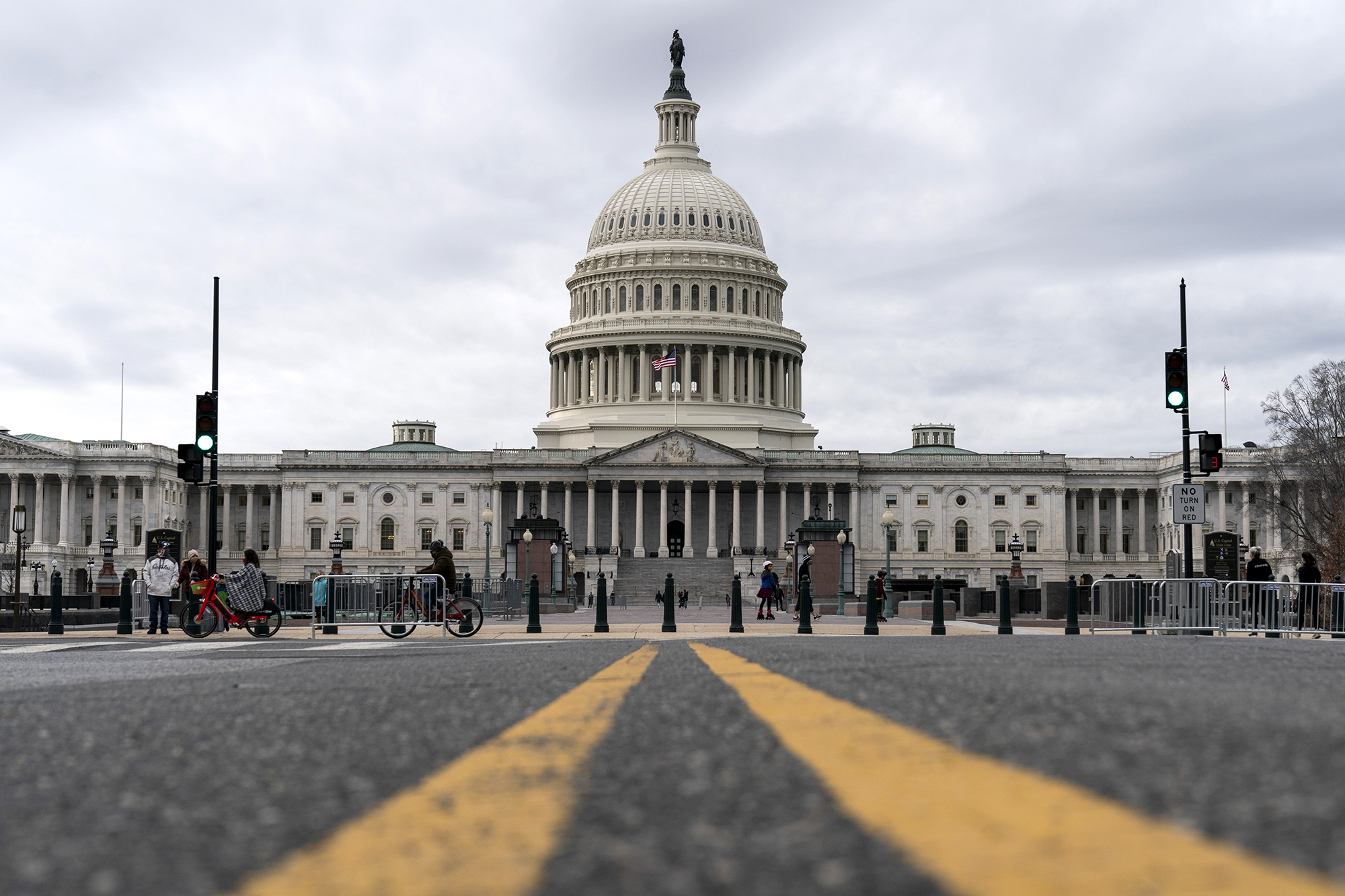 I get the idea of curses or bad karma. The house where a triple murder took place is going to sell for less than the one next door no matter how much you scrub the stains. I wouldn’t want to use Hannibal Lecter’s dishware no matter how much you cleaned it (and assuming he were a real person). That’s just some bad juju.

But what I don’t get is how something can be cursed, or evil, or otherwise tainted with eldritch energy — but only when certain people use it.

And yet that’s precisely how Democrats talk about the Senate’s legislative filibuster.

Just in case you need a primer: The legislative filibuster is the procedural tool that lets senators, or groups of senators, speak for as long as they like on a proposed piece of legislation. This “endless debate” provision can only be overruled if three-fifths of the senators — 60 out of 100 — vote to invoke cloture, which cuts off the discussion.

The result is that minority parties can effectively kill legislation that could actually pass with a simple majority but couldn’t get 60 votes.

I favor the filibuster for numerous reasons. The Senate is supposed to be more deliberative. Making it more like the House would make our politics even worse, in part because it would raise the perceived stakes of every Senate race. If presidents only need simple majorities in both chambers to get whatever they desire, we’ll see even more sweeping partisan swings in policymaking and even deeper polarization.

But maybe I’m wrong about all that. There are reasonable arguments against the filibuster — or at least the filibuster in its current form. (It’s changed a lot over the last two centuries.)

My point is simpler: The filibuster cannot be an accursed vestige of slavery and Jim Crow when Republicans use it and a perfectly fine (even noble) tool of fairness and democracy when Democrats use it.

But that’s how the argument works. In his press conference on Thursday, President Joe Biden said he agrees with his former boss Barack Obama that the filibuster is “a relic of the Jim Crow era.”

Al Sharpton offers a less subtle, and more representative, rebuke of the filibuster. It’s “racist,” and anyone who supports it — including Democratic Sens. Kyrsten Sinema and Joe Manchin — is “supporting racism.”

The racism charge mostly hinges on the fact that some segregationist senators used it to block civil-rights legislation in the 1950s and 1960s. And that’s true.

Of course, the filibuster has been used for lots of other stuff as well. The first time it was used was in 1837, when Whig senators blocked allies of President Andrew Jackson who were trying to rescind a vote of censure against him.

More to the point, the guy who called it a “relic of Jim Crow,” Barack Obama, used it when he was a senator. Odd that an African American would use a relic of Jim Crow. Indeed, when some Republicans threatened to abolish it for judicial appointments, Obama called on the Senate to “rise above an ends-justify-the-means mentality” that would “change the rules in the middle of the game.”

But he used and defended it when Democrats were in the minority. Now Biden is president, and he and his party want to get a lot of things done that couldn’t possibly get past the 60-vote hurdle.

Biden said Thursday that one of the reasons the filibuster needs to go is that it was abused “last year.” It was? OK. But, FYI, the Democrats were in the minority last year, and they were the ones using the filibuster against the Republican majority and Donald Trump.

I’m not even bothered by the hypocritical flip-flopping that much. But I’m deeply vexed by the attempt to claim the filibuster is cursed by the legacy of racism — but only when Republicans use it.

Tools have no innate morality. There are no evil hammers or sainted screwdrivers. Pens aren’t racist because segregationist senators used them.

But if you want to claim that you believe such things, go all in. Don’t scream that a parliamentary technique is evil — but only when it’s inconvenient to you. And don’t claim that the same tool you used proves your opponents are racist when they use it.

Jonah Goldberg is editor-in-chief of The Dispatch and the host of The Remnant podcast.