Dog kills A’myrikal Hull, baby who got too close to food bowl

A 1-year-old girl in Illinois was killed by her dog after she got too close to its food bowl, loved ones said.

A’myrikal Hull was attacked by the female pocket bully — a pitbull and Patterdale terrier mix — when she went near it last week as the animal was eating in Springfield, the State Journal-Register reported.

“The baby walked by the dog as she was eating and reached for her food,” family friend Cory Painter told the newspaper.

The pooch bit her on the head, forcing her two uncles to pry the animal off her, WICS reported.

She was brought to Hospital Sisters Health System’s St. John’s Hospital, where she died from her injuries March 18, the outlets reported.

The dog, which had been with the family for about four years, has been taken into custody by animal control, the Journal-Register reported. 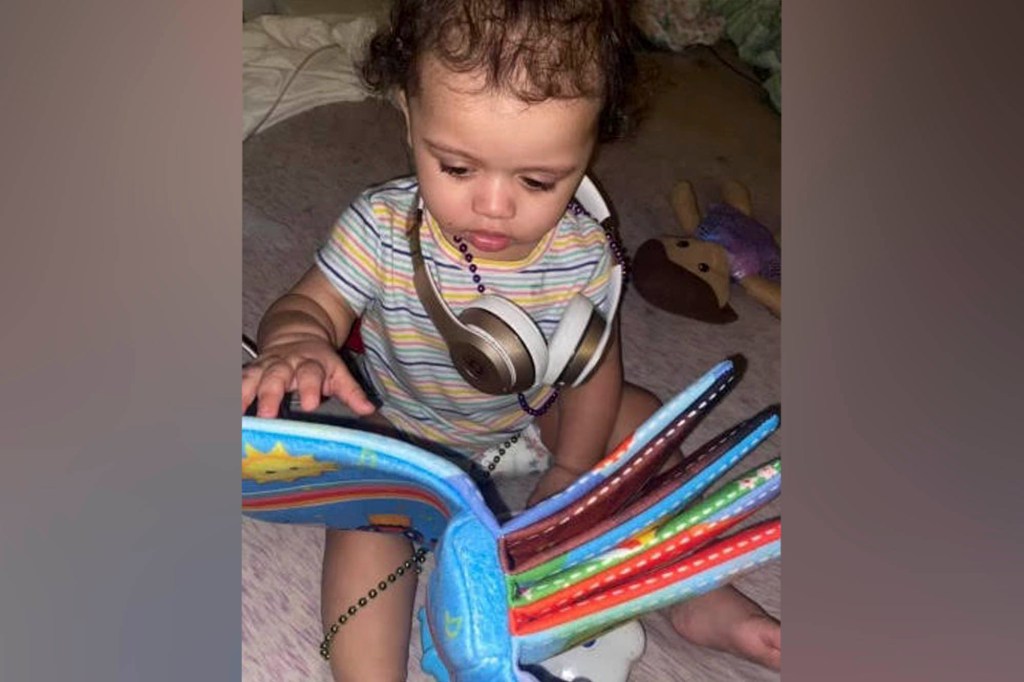 The dog bit her on the head, forcing her two uncles to pry the animal off her. 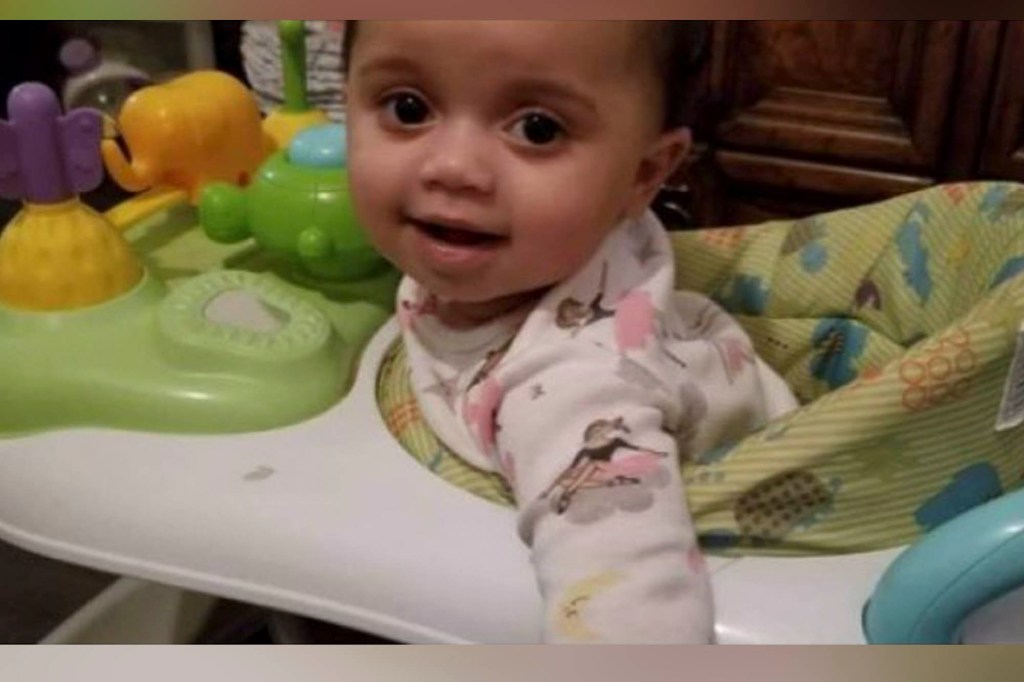 The dog bit her on the head, forcing her two uncles to pry the animal off her.

Ex-cop Daniel Pantaleo loses bid to get NYPD job back

Suspect who smashed into barrier at US Capitol identified: reports