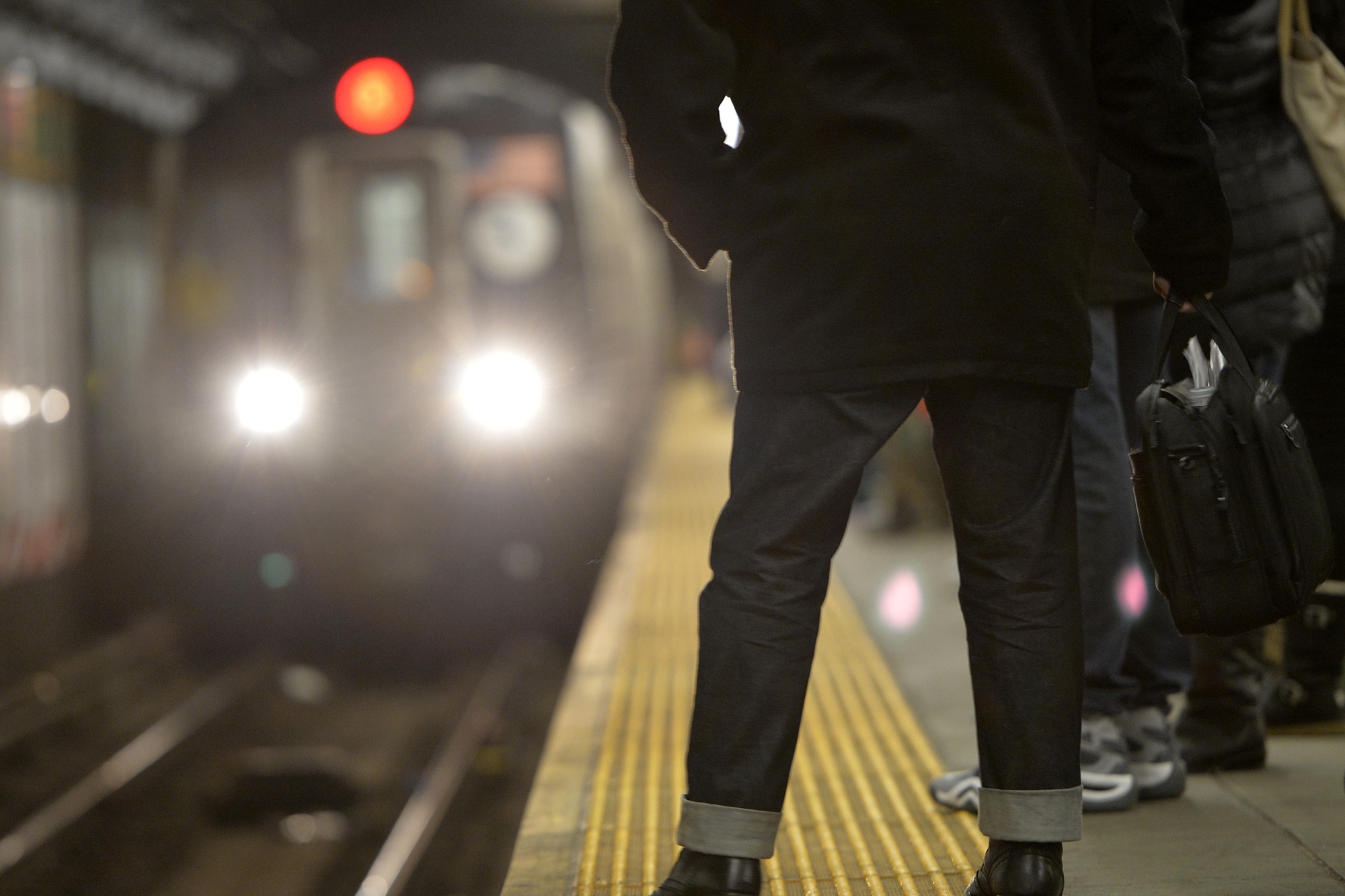 The victim was walking on the platform for the southbound R train at Fourth and Bay Ridge avenues around 3:30 p.m. Thursday when an unknown man with an accomplice clocked him in the back of the head, according to police.

The attacker and his sidekick then robbed the victim of his wallet and MetroCard, cops said.

One of the robbers proceeded to jump on an R train while the other ran out of the station, police said.

The secret of Rush Limbaugh’s success: He was real

The secret of Rush Limbaugh's success: He was real

Lululemon accused of ‘bullying’ rival Rhone out of NYC mall