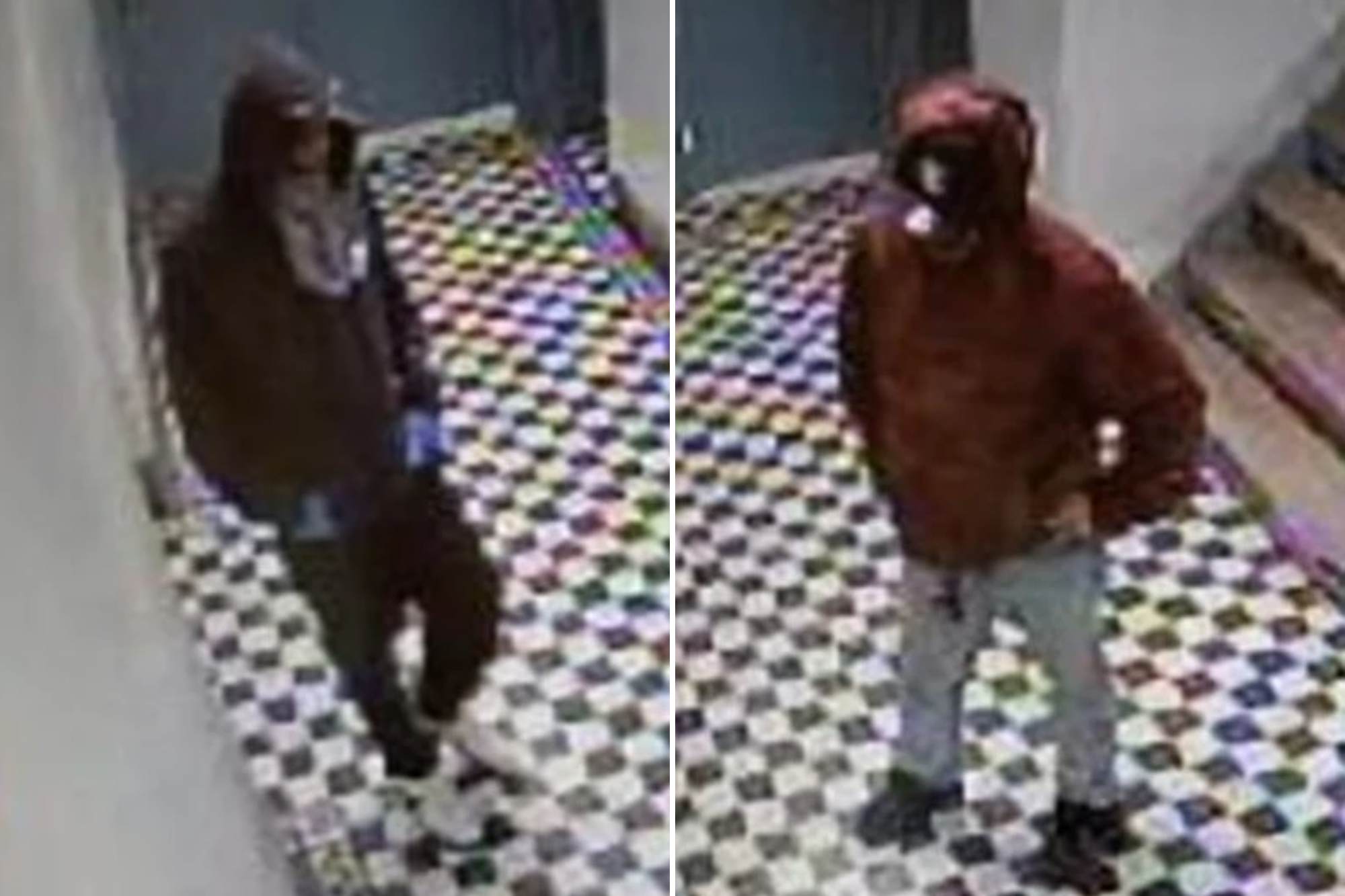 Two thugs, one carrying a gun, showed up at a 90-year-old man’s Harlem apartment Saturday morning and demanded his cellphone and money, the NYPD said.

The men knocked on the victim’s door in the building near West 145th Street and Edgecombe Avenue at about 8 a.m., police said.

After one brandished the gun, the victim went to get his money and phone, turning over $270. The second suspect stayed at the front of the apartment to stand guard, police said.

The creeps then fled on foot. There were no injuries.