Facebook to enable users to control who comments on their posts 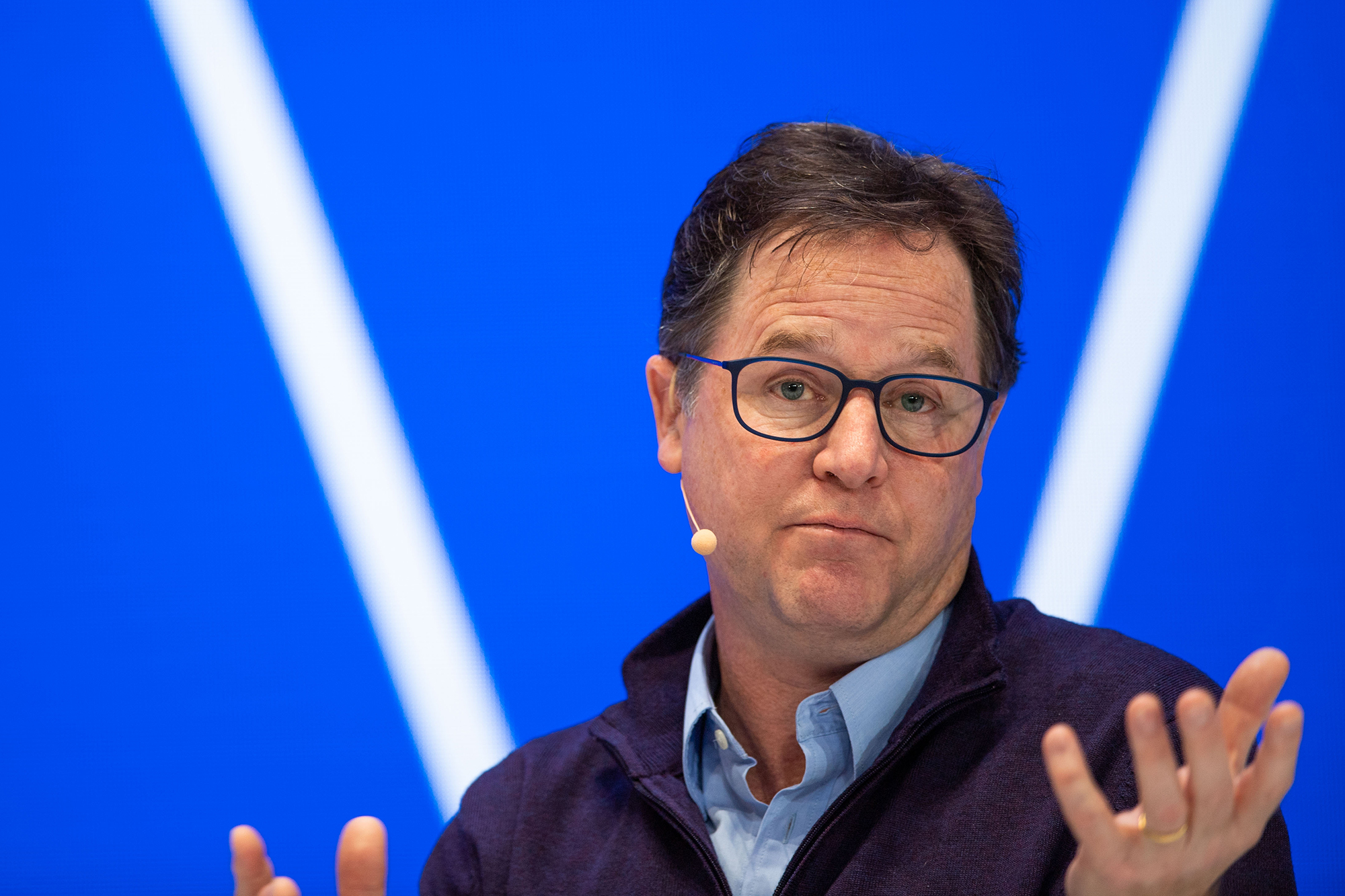 Facebook will let users customize their feed and give them control over who can comment on their public posts, the social media giant said on Wednesday.

The company will also offer a Feed Filter Bar that would allow users to switch between the algorithmic ranking of their feed or show content in the order it was posted.

The changes come as the world’s largest social network has been under fire for amplifying hate speech and misinformation globally across its platforms.

Separately, Nick Clegg, vice president of Global Affairs at Facebook, claimed in a Medium post on Wednesday that the company’s algorithms do not lead to polarization.

“The reality is, it’s not in Facebook’s interest — financially or reputationally — to continually turn up the temperature and push users towards ever more extreme content,” Clegg said.

He also noted that the majority of Facebook’s revenue comes from advertising, and advertisers would not want their brands and products displayed right next to “extreme or hateful content.”

‘Vaccine passport’ perils and other commentary

'Vaccine passport' perils and other commentary