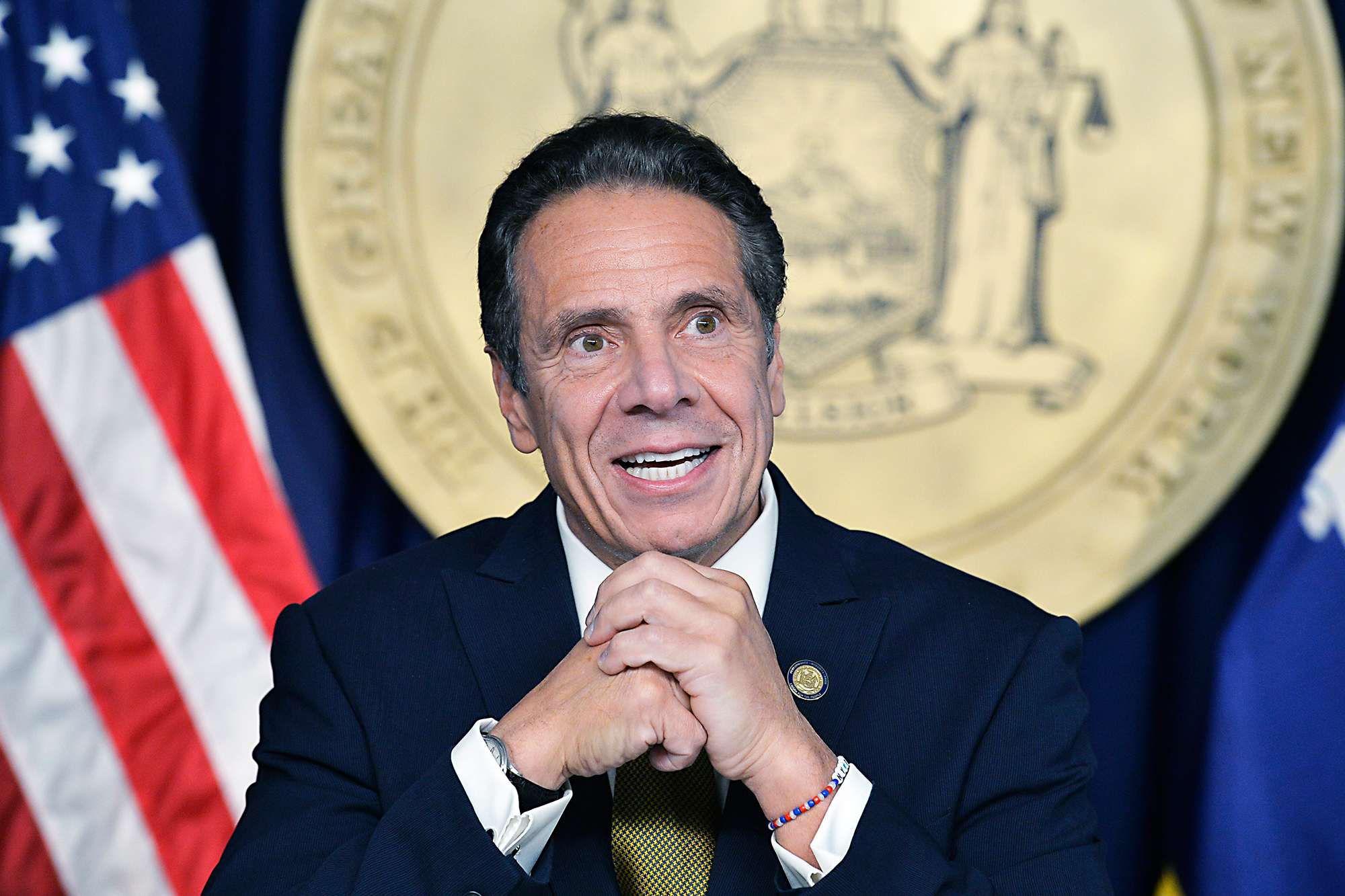 The FBI and the US Attorney’s office have reportedly opened an investigation into Gov. Andrew Cuomo’s handling of nursing homes amid the coronavirus pandemic.

The investigation, revealed by the Times Union, is examining the actions of members of Cuomo’s coronavirus task force.

Critics argue the Health Department order contributed to the death toll, and spread, of the virus.

Cuomo’s top aide, DeRosa, privately admitted the administration withheld the data over fears it would be “used against us” by federal prosecutors.

Responding to news of the federal probe, Cuomo spokesman Rich Azzopardi said, “As we publicly said, DOJ has been looking into this for months. We have been cooperating with them and we will continue to.”

Amid setbacks, prosecutors abandon some claims in US Capitol riot cases

US whiskey makers about to get soaked by higher tariffs