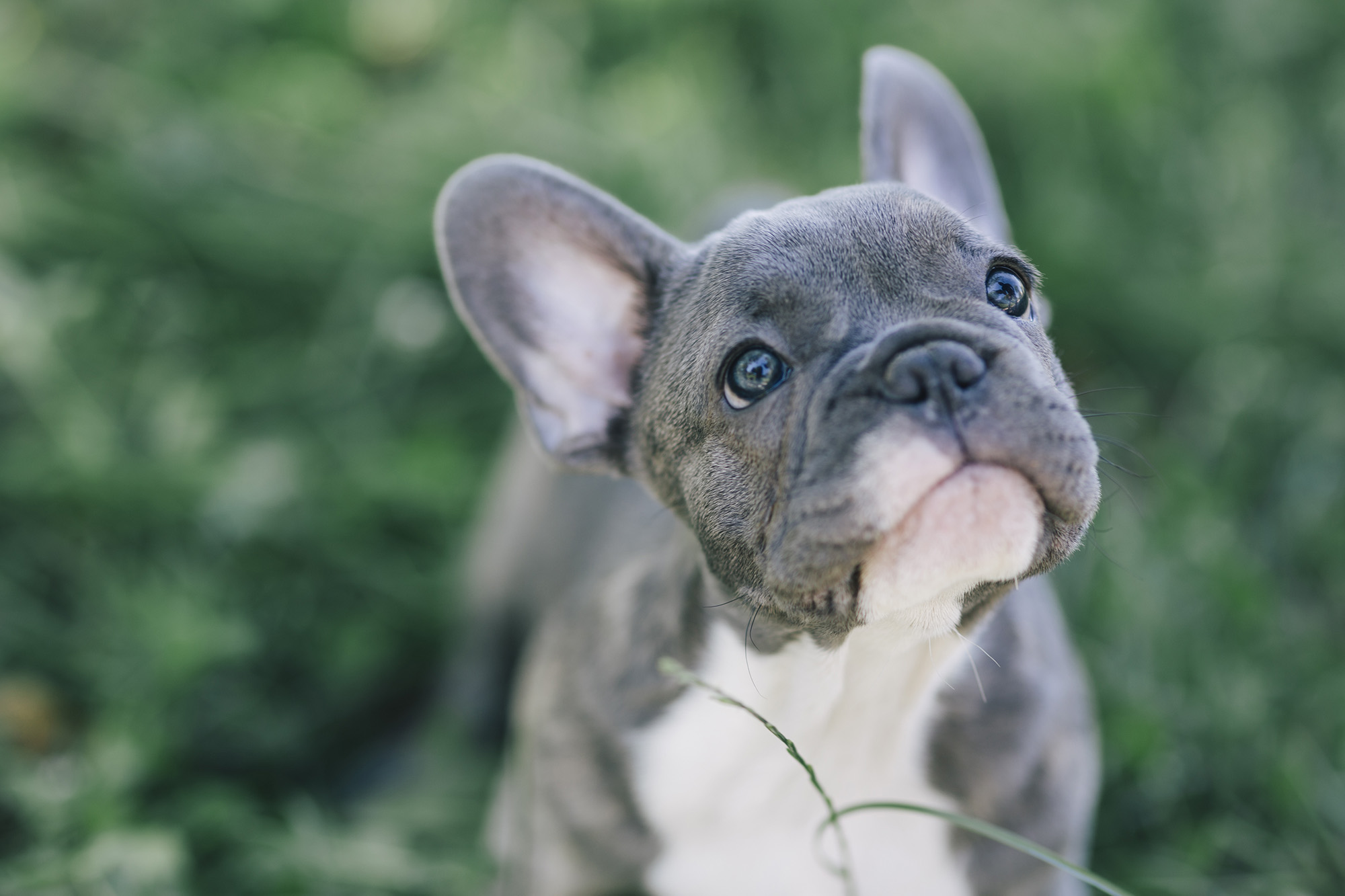 An adorable French bulldog puppy that was stolen at gunpoint in a style similar to Lady Gaga’s beloved pooches has been returned safely to his owners, authorities said.

The 5-month-old dog, Seven — the same breed as the pop star’s pilfered pups — was found Friday after two men snatched him outside of a North Hollywood Target Store on March 20,  according to the LA Times.

During the dognapping, the men grabbed the pointy-eared pooch from his owner’s car before bolting, prompting owners to offer a $12,000 reward, according to police, who said the incident is part of a recent string of dog thefts in the area.

Last month, two thieves shot Lady Gaga’s dog walker, Ryan Fischer, and stole two of the pop star’s three French bulldogs. Fischer, who was hit in the chest, survived and the pups were returned to the singer but no arrests were made.

A booming black market for French bulldogs — which can fetch between $1,500 and $5,000 in some circles — has emerged in recent months due to the breed’s easy-to-snatch size and popularity among celebrities, animal experts have said.

Earlier this month, two people were arrested in connection with a theft of French Bulldogs in Redondo Beach, California, the paper reported.

Two men, including one with large gauged earrings, are now wanted for the March 20 dognapping, according to police, who released no other details about how the Frenchy was found.

‘Superman & Lois’ star Tyler Hoechlin on how he’s like Superman