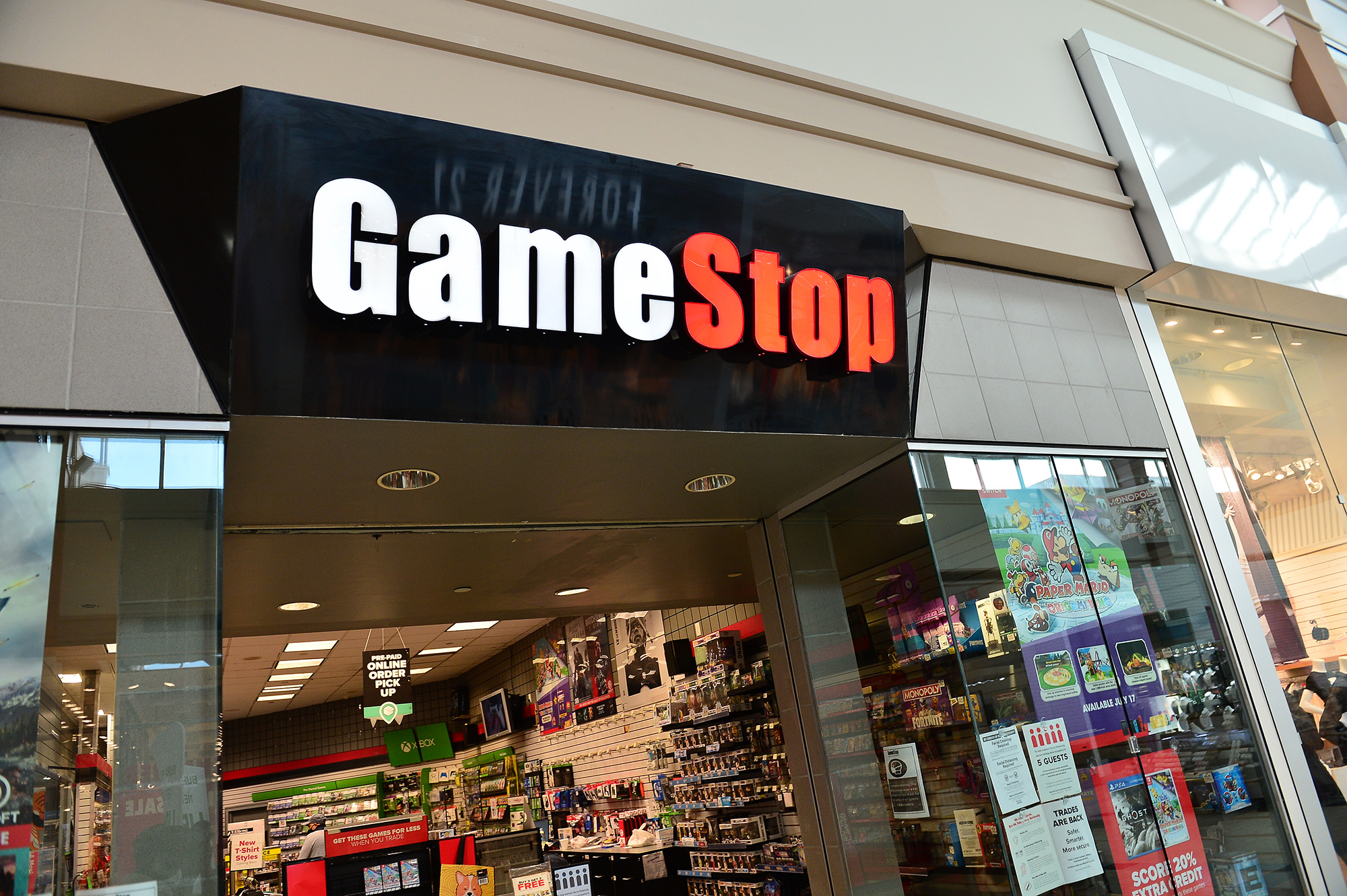 GameStop shares got a bump on Tuesday as the company said it has made three new hires including a former Amazon executive.

The Dallas-based video-game retailer tapped Elliott Wilke, who had held senior positions at Amazon Fresh and Prime Pantry, to be chief growth officer in charge of marketing and customer loyalty starting on April 5.

Shares in the stock — which spiked as high as $483 in January in a “Reddit rally” driven by rookie investors that slammed big hedge funds — were recently up 2.8 percent at $186.12 early Tuesday.

GameStop also beefed up its ranks with two hires from Chewy, the company co-founded by Ryan Cohen, the activist investor who now sits on GameStop’s board.

Cohen has been leading an overhaul of GameStop, leveraging the enormous interest in the company fueled by Reddit traders to increase its digital business. The entrepreneur sold Chewy to PetSmart in 2017 for $3.35 billion.

Cohen has tapped other Chewy talent, including new chief technology and customer care executives as well as two others in March — Neda Pacifico, a former executive of Amazon and Chewy.com, as senior vice president of e-commerce. Ken Suzuki from Zulily was hired as vice president of supply-chain systems.

Both Wolfe and Petersen joined GameStop on Monday, the company said.