The six were rushed to hospitals; another three people were evaluated at the scene, fire officials said.

The blast, which was believed to a gas explosion, was reported just after 3:20 p.m. at 1520 Paulding Ave. in Morris Park, fire officials said. 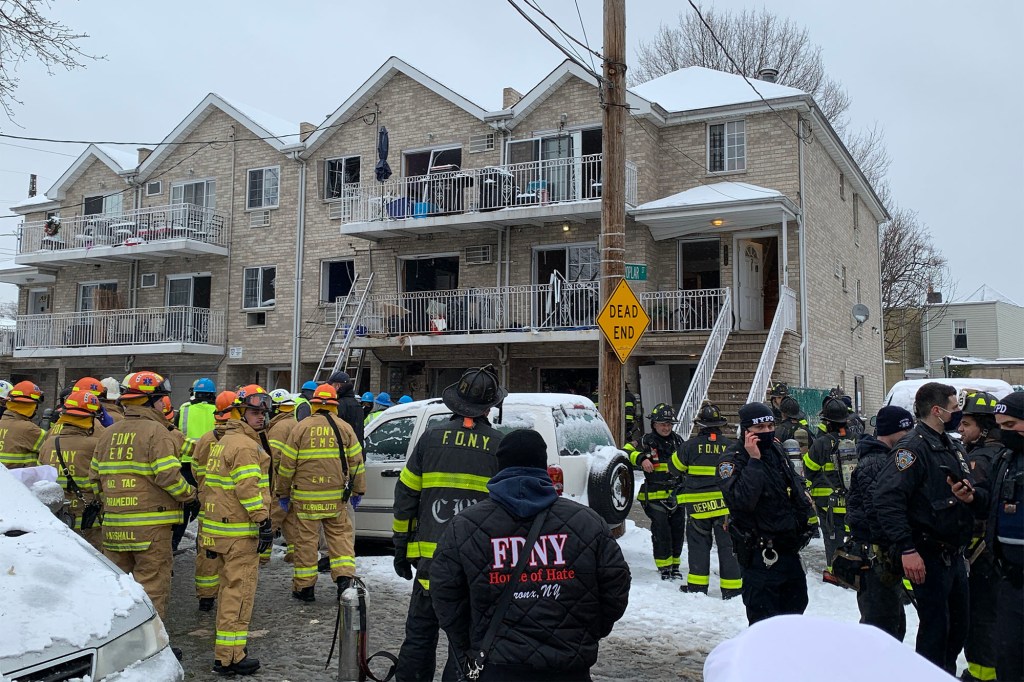 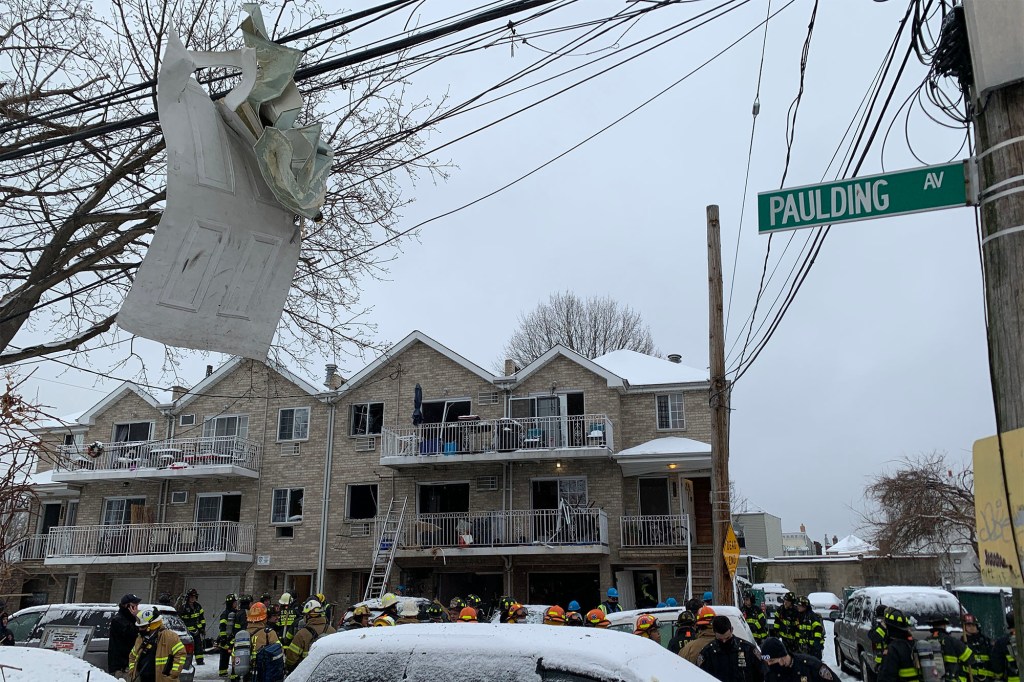 The number of injured was not immediately known.

A rogue coyote has been responsible for a series of…

It took an hour for some sixty firefighters to extinguish the flames.

A spokesperson for Con Ed and the NYC’s Department of Buildings could not immediately comment on the cause of the blast.

Knicks have nothing to lose by trading for Andre Drummond

Knicks have nothing to lose by trading for Andre Drummond