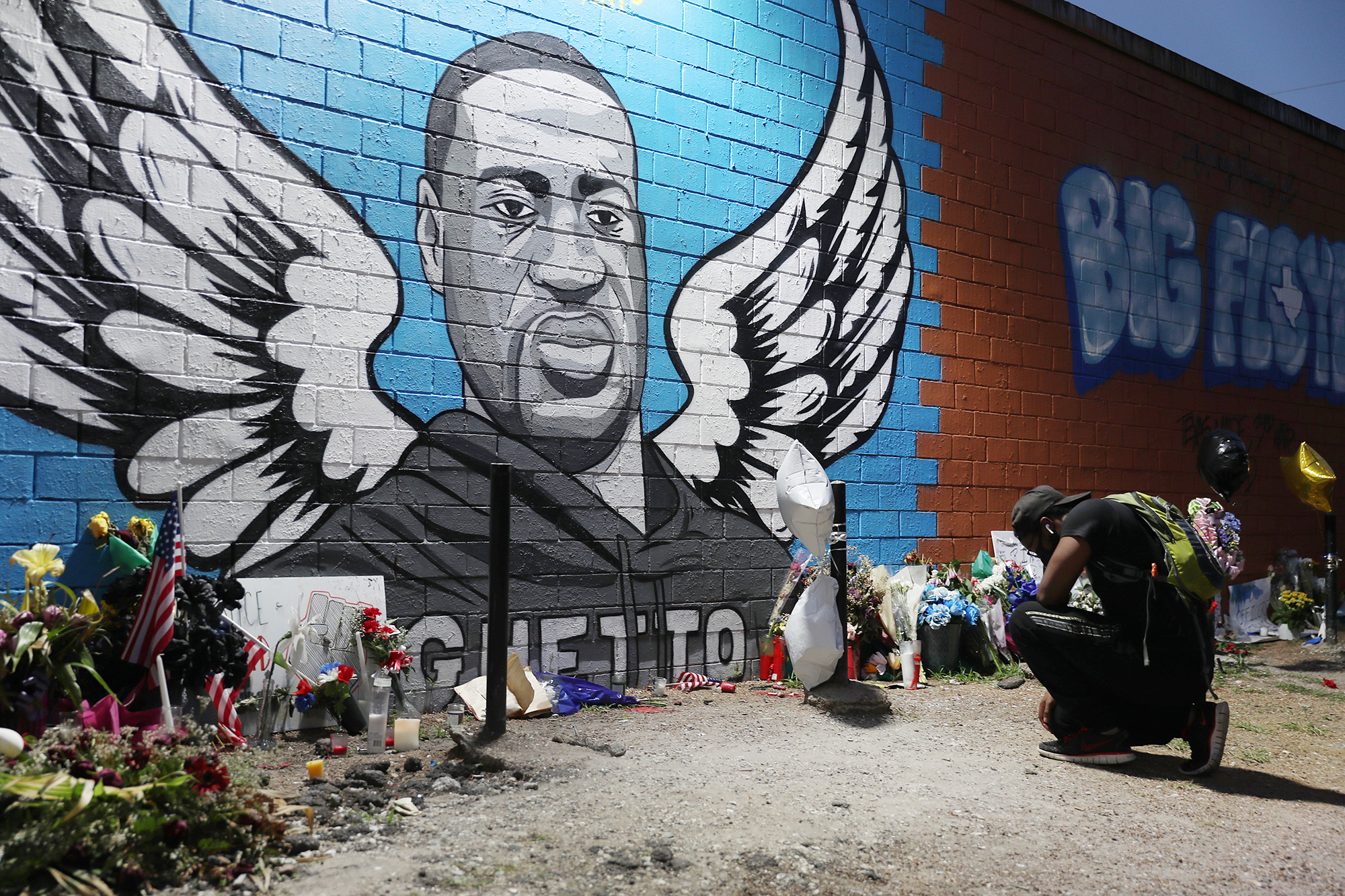 Minneapolis has agreed to a record $27 million settlement with George Floyd’s family to resolve the lawsuit filed against the city and four cops involved in his death.

In announcing the outcome, the Floyd family lawyers called it the largest pre-trial wrongful death settlement in US history.

A portion of the funds will be returned to the neighborhood where Floyd was arrested — and where bystander video showed ex-cop Derek Chauvin pinning him by the neck to the pavement.

Jury selection in Chauvin’s criminal trial is ongoing in a Minneapolis courtroom; so far six jurors of the 14 needed have been selected.

“That the largest pre-trial settlement in a wrongful death case ever would be for the life of a Black man sends a powerful message that Black lives do matter and police brutality against people of color must end.”

Protesters set fire outside Portland courthouse in clash with feds