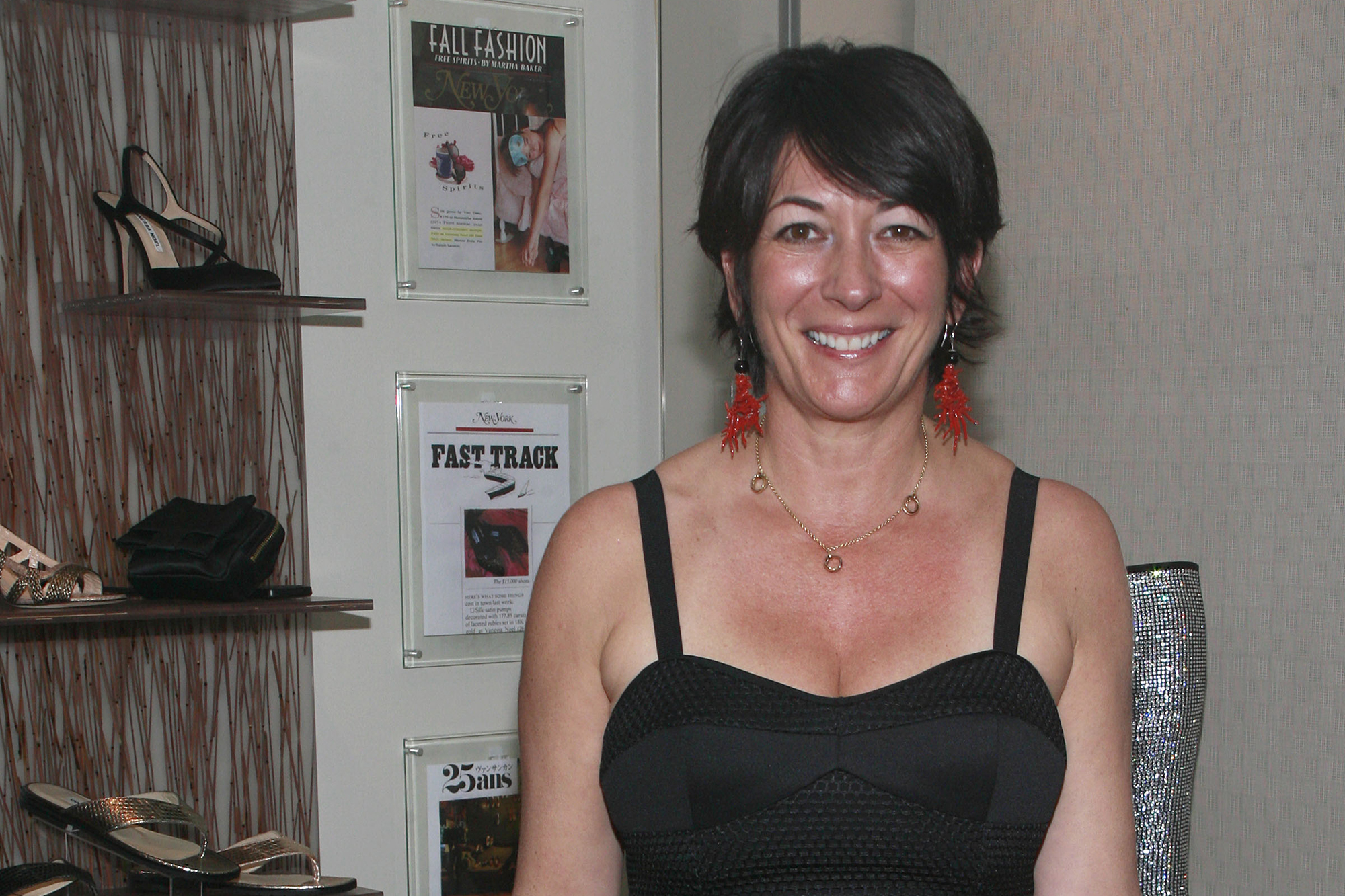 Accused sex-trafficking British socialite Ghislaine Maxwell is so desperate to get out of her Brooklyn jail cell that she’s offering to renounce her UK and French citizenships in exchange for her freedom, new court papers show.

In her latest bid for bail, the pal of late pedophile financier Jeffery Epstein and naturalized US citizen offers to give up the two other citizenships in an effort to finally prove to a federal judge that she won’t be a flight risk if freed before trial.

“Ms. Maxwell will renounce her French and British citizenship to eliminate any opportunity for her to seek refuge in those countries, if the Court so requires,” her lawyers wrote in documents filed in Brooklyn federal court Tuesday.

“Citizenship is a precious and priceless asset,” the filing said.

“Ms. Maxwell’s decision to give up citizenship from the country of her birth and the country of her upbringing demonstrates her earnestness to abide by the conditions of her release and underscores that she has no intention to flee and reflects her deep need to communicate freely with counsel to prepare for her defense.”

The legal team for the defendant — a longtime buddy of Britain’s Prince Andrew and the daughter of late disgraced British media mogul Robert Maxwell — noted that some other high-profile defendants charged with serious sex crimes have been released on bail.

Her lawyers specifically cited the case of the French infamous former head of the International Monetary Fund, Dominique Strauss-Kahn.

Strauss-Kahn was arrested in 2011 on a flight to Paris from JFK Airport amid allegations he raped a Manhattan hotel maid, the legal papers noted. He was then freed on $1 million cash bail and put on house arrest. The raps against Strauss-Kahn were eventually tossed.

Maxwell’s legal team has been trying to free her from the Metropolitan Detention Center in Brooklyn for months.

She has been locked up since her arrest in July, when she was tracked down to a New Hampshire property she had been hiding out in.

The fallen socialite has griped about everything from the food to computers to harassment behind bars.

Prosecutors have argued she presents a high flight risk, given her past alleged attempts to evade them and her considerable financial means.

In Tueday’s filing, her lawyers also offered to have her and her husband’s assets — “excluding funds earmarked for living expenses, for legal fees and other expenses necessary to defend her against the criminal charges in this case and related civil lawsuits and for taxes” — put in an account monitored by a former US attorney to tshow she would stick around.

“Ms. Maxwell has already been denied a fair chance in the court of public opinion,” the papers claimed.

“She has been maligned by the media, which has perpetuated a false narrative about her that has poisoned any open-mindedness and impartiality of a potential jury.

“She has been relentlessly attacked with vicious slurs, persistent lies, and blatant inaccuracies by spokespeople who have neither met nor spoken to her,’’ according to the filing.

“She has been depicted as a cartoon-character villain in an attempt to turn her into a substitute replacement for Jeffrey Epstein.

“Yet, Ms. Maxwell is determined – and welcomes the opportunity – to face her accusers at trial and clear her name. The additional proposed bail conditions should quell any concerns that she would try to flee.”

Maxwell, 59, would also surrender her passports as part of the deal.

She is accused of acting as Epstein’s madam, allegedly procuring underage and young women for him to sexually abuse. She has pleaded not guilty.

Epstein was found hanged behind bars in the Manhattan Correctional Center in August 2019 while awaiting trial on sex raps.

Knicks’ Julius Randle playing in New York has made him better