Gillibrand quick to call out Kavanaugh and Trump but not Cuomo

Talk of Cuomo’s resignation “isn’t the right conversation we should be having” and puts female lawmakers in an unfair position, Gillibrand told Yahoo Finance on Tuesday.

“Asking every female elected in our state when a person should resign or not resign really isn’t the conversation we should be having,” she told the outlet.

“And I have to say, it’s exceedingly frustrating because so many men who are also in public leadership aren’t asked these questions day today,” Gillibrand continued. “The women in our state are not meant to be judges, jurors and executioners.”

The senator has previously called the allegations of inappropriate sexual conduct levied against Cuomo “serious and deeply concerning.”

But she said that the independent investigation, from two attorneys named by Attorney General Letitia James, should be allowed to take its course.

“As requested by Attorney General James, the matter should be referred to her office so that she can conduct a transparent, independent and thorough investigation with subpoena power,” Gillibrand said last week.

That’s a contrast to 2017, when Gillibrand, then a 2020 Democratic presidential candidate, quickly issued a full-throated condemnation of her colleague Franken (D-Minn.) as he faced mounting allegations from several women.

“Enough is enough,” she said at the time. 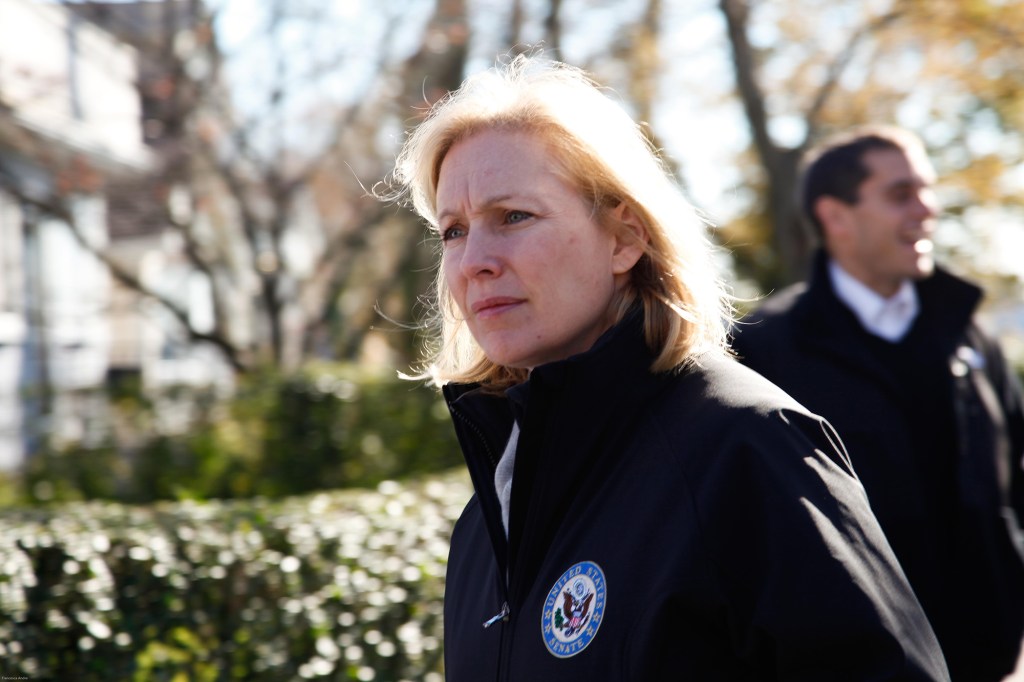 Sen. Kirsten Gillibrand said “the women in our state are not meant to be judges, jurors and executioners.” 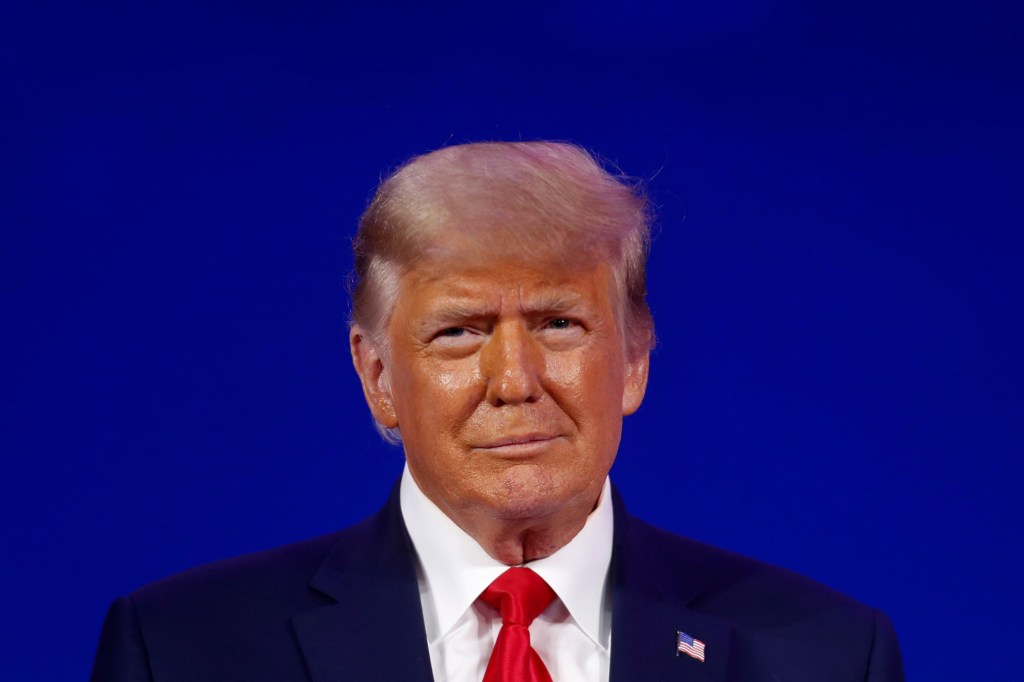 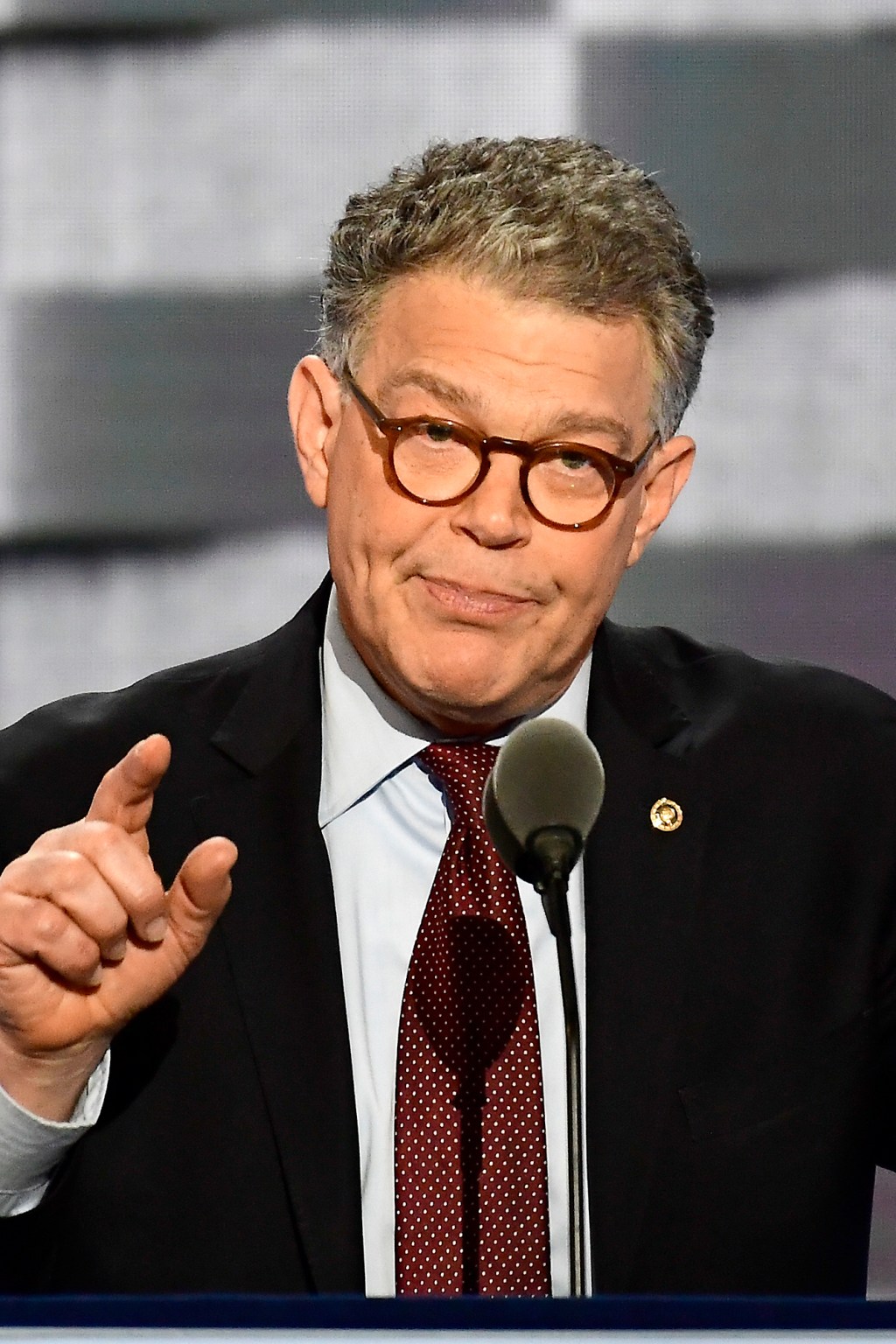 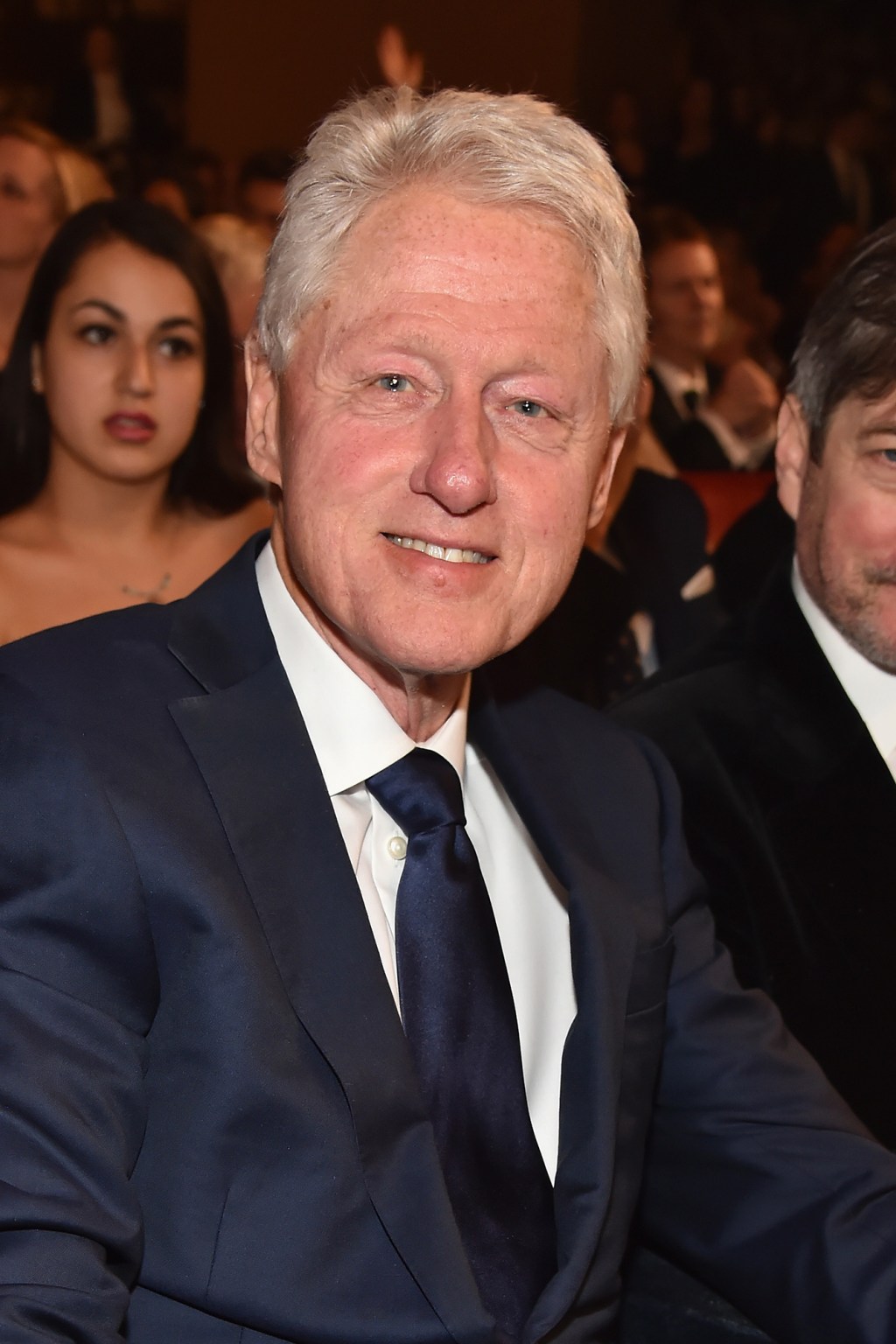 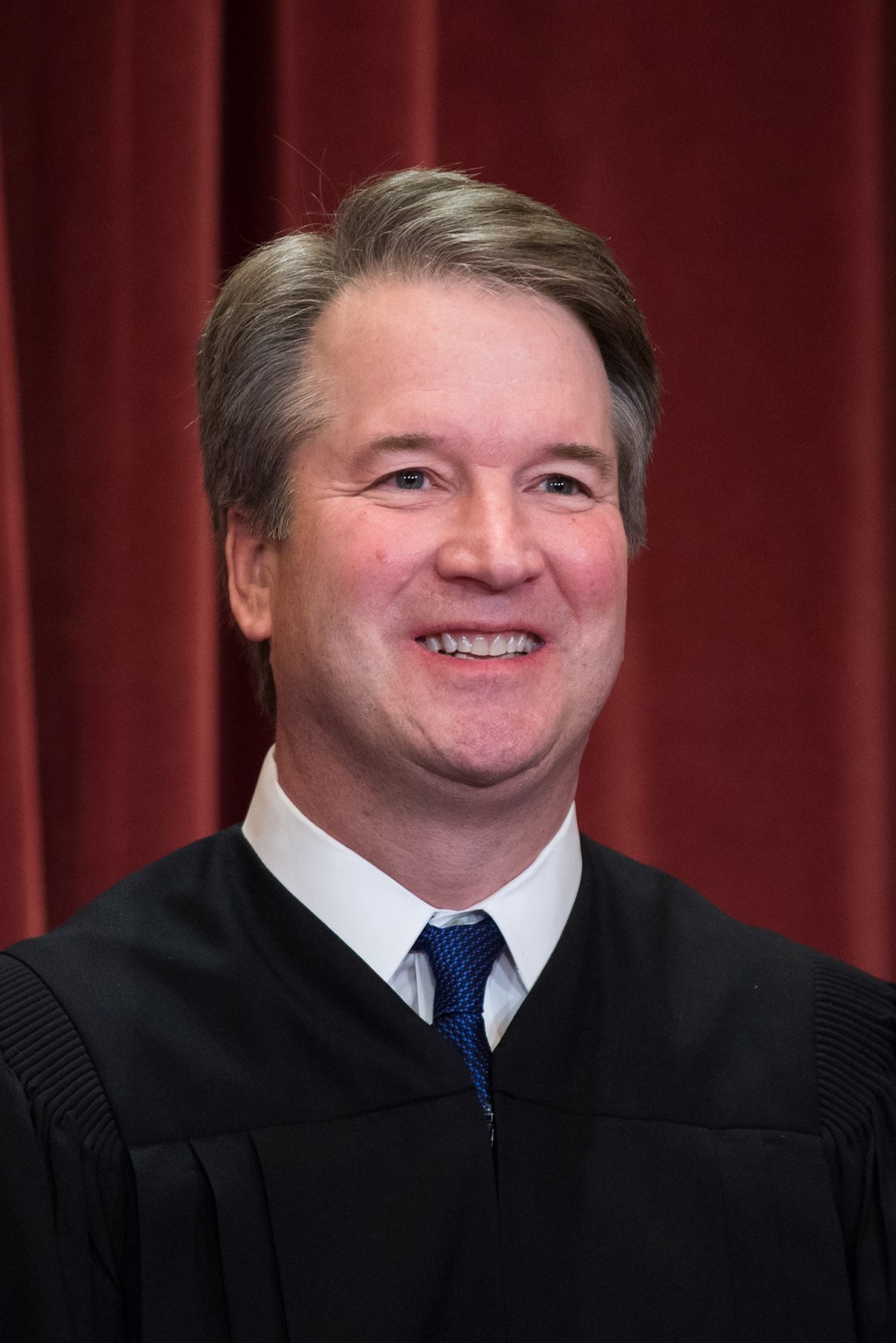 During Supreme Court Justice Brett Kavanaugh’s confirmation hearings in 2018, Gillibrand said she believed the allegations of sexual assault against Kavanaugh — which were decades old and which he denied — were “disqualifying.”

And she said in 2017 that then-President Trump should resign after three women renewed their allegations that Trump had sexually assaulted them before he entered politics. He has denied those allegations.

Massive $1.9 trillion bill is a bailout for blue states