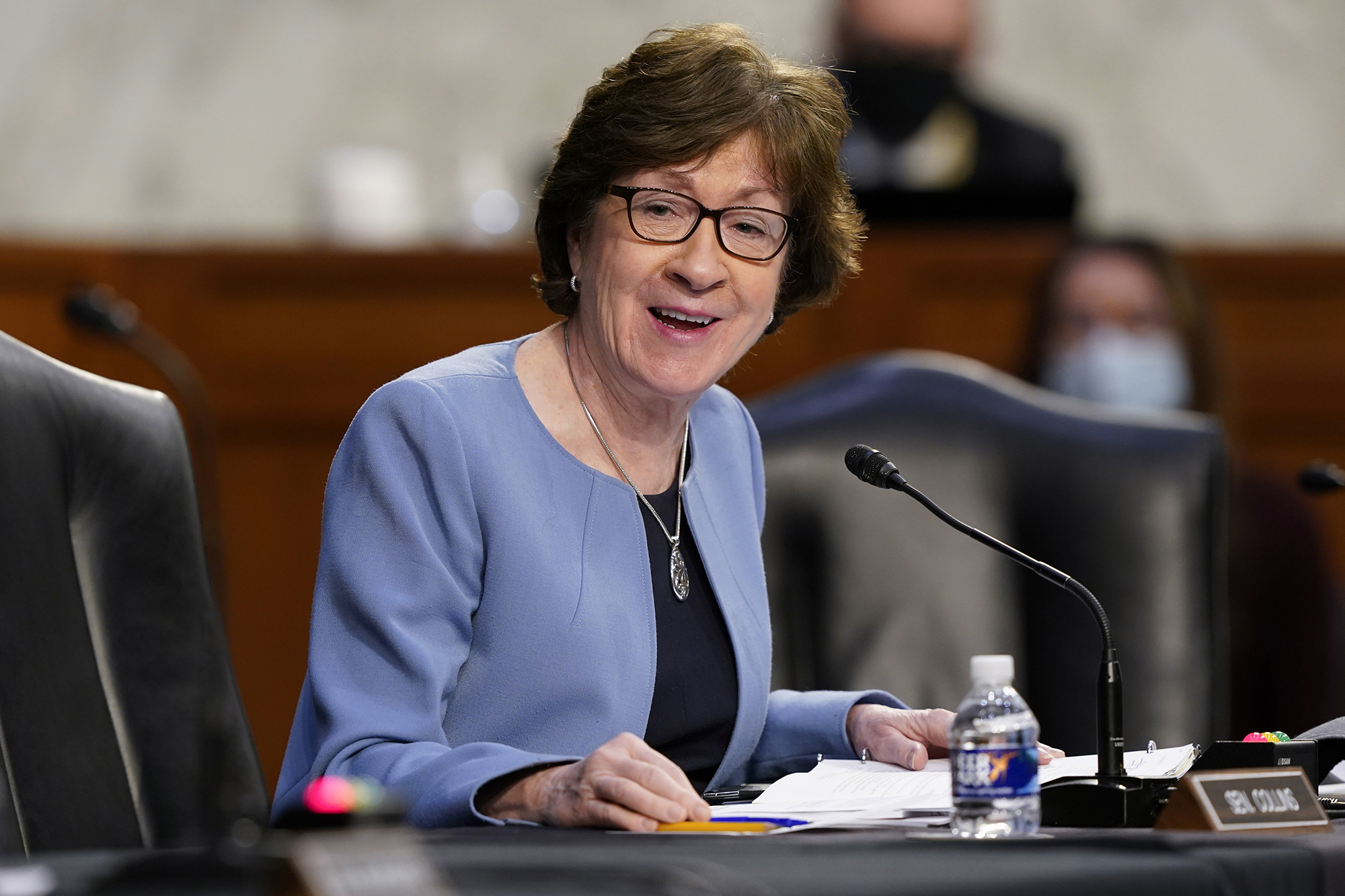 The state’s GOP committee on Saturday overwhelmingly rejected a resolution to censure the five-term incumbent for her February vote in Trump’s second impeachment trial.

“Today’s decision is a testament to the Republican Party’s ‘big tent’ philosophy that respects different views but unites around core principles,” Collins said after the committee tallied its lopsided 19-41 vote.

Collins joined six other Republicans and every Senate Democrat in the effort to convict Trump for stoking the Jan. 6 riot at the US Capitol. He was acquitted.

And while her vote angered Maine’s GOP leadership — most of which signed a letter last month to “condemn [it] in the strongest possible terms” — it sparked little support for a formal censure.

Other Republican rebels haven’t been so lucky.

Collins won a resounding 9-point re-election victory in November over a well-funded Democratic opponent, in a state where Democrats control the governorship and both houses of the state legislature.

But Trump has repeatedly called for Republicans to cast out party dissidents like Collins, who he condemned as “grandstanders” in his speech to the Conservative Political Action Conference last month.

Men with these sexy features are the best in bed: survey