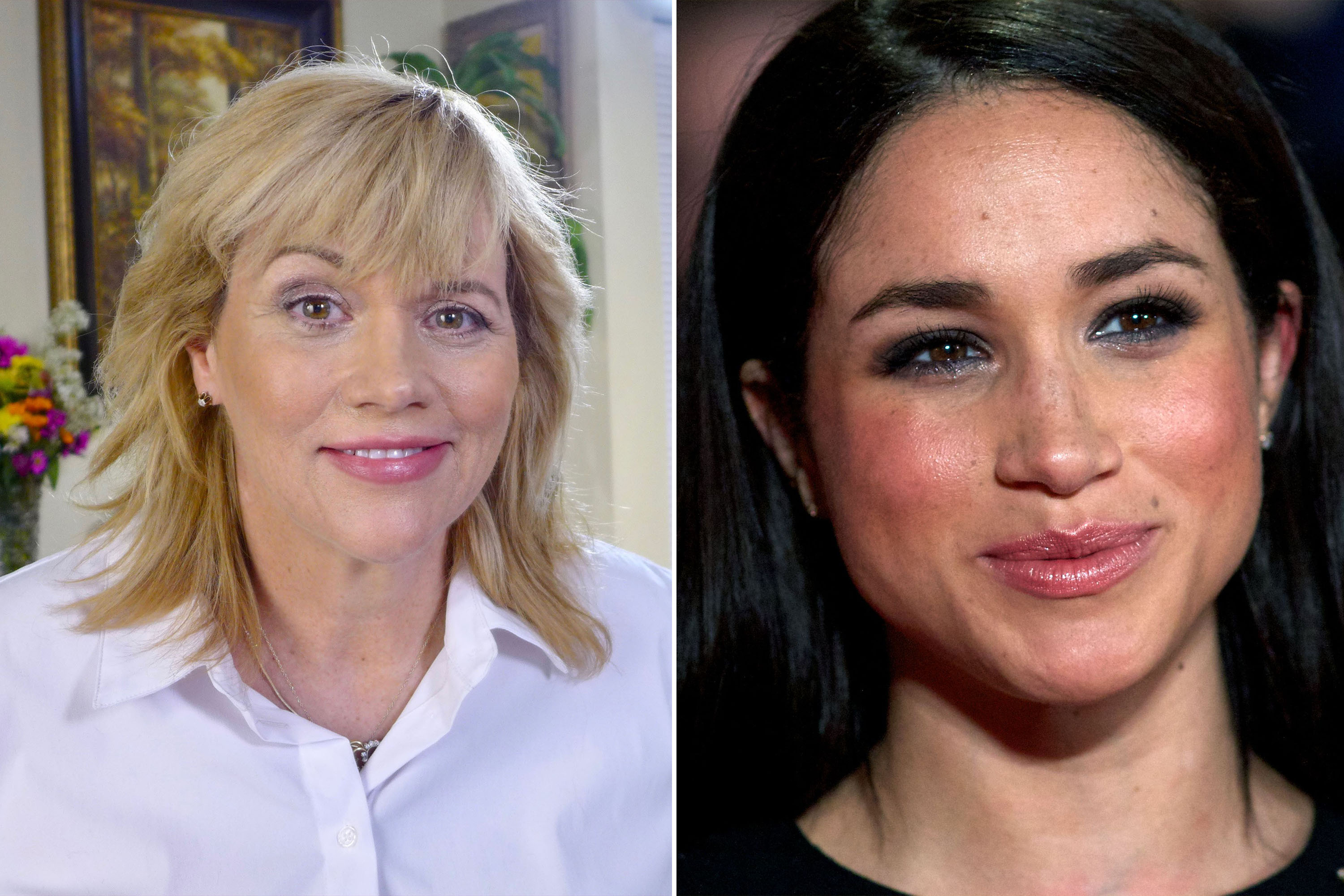 “I definitely see a narcissistic personality disorder. I’m not diagnosing her. She needs to see a counselor,’’ Samantha Markle told the Australian radio show “Fifi, Fev and Nick’’ the day after Meghan and Harry’s bombshell TV interview with Oprah Winfrey.

“I feel sorry for Harry,’’ Samantha said. “She pulled him away from his family, all of his friends, the life that he knew.

“He reminds me of one of those kidnap victims who eventually starts to believe that their life was so horrible and they’re in love with their captor.”

In addition to taking on the royal family during the sit-down with Winfrey, Meghan ripped into Samantha, dousing shade on the half-sister’s new “tell-all’’ memoir, “The Diary of Princess Pushy’s Sister Part 1.’’

“I think it would be very hard to tell all when you don’t know me,” Markle said.

Meghan claimed that the last time she saw Samantha “must have been at least 18, 19 years ago’’ and referred to herself as “an only child.”

“To suggest that she was an only child was really delusional,’’ the sibling added of Meghan.

Samantha also challenged Markle over presenting herself as absolutely clueless about the royals before she met Harry.

Meghan told Winfrey, “I didn’t grow up knowing much about the royal family. … I never looked up my husband online.’’

Samantha claimed, “She’s been seen in several photos in front of Buckingham palace!

“In fact, Meghan went to great lengths to study Diana, to mimic her clothing, to mimic her body language and to wear Diana’s perfume on their first date! Don’t tell me my sister didn’t know who Harry was!”

Meghan claimed Samantha only changed her married name back to Markle after the now-royal began dating Harry — but Samantha said, “First of all, I did an interview, and I held up my college degree — my name’s been Markle since 1964 – it’s on my college degree!”

Meghan also publicly accused her dad of “betrayal’’ by selling her out to the tabloids and lamented to Winfrey, “I’ve lost my father.”

Samantha, who has the same father, Thomas Markle, said their dad watched the interview and, “He’s very hurt.

Biden’s dogs sent back to Delaware

Biden's dogs sent back to Delaware